Donald Trump shuttered the consulate in Jerusalem, when he turned the building into the official U.S. Embassy/Consulate, angering the Palestinians. The Biden administration subsequently promised to reopen a second consulate, despite the fact that doing so would have violated Israeli sovereignty as well as the rules of the 1963 Vienna Convention on Consular Relations. He was forced to walk back the promise amid Israeli opposition. 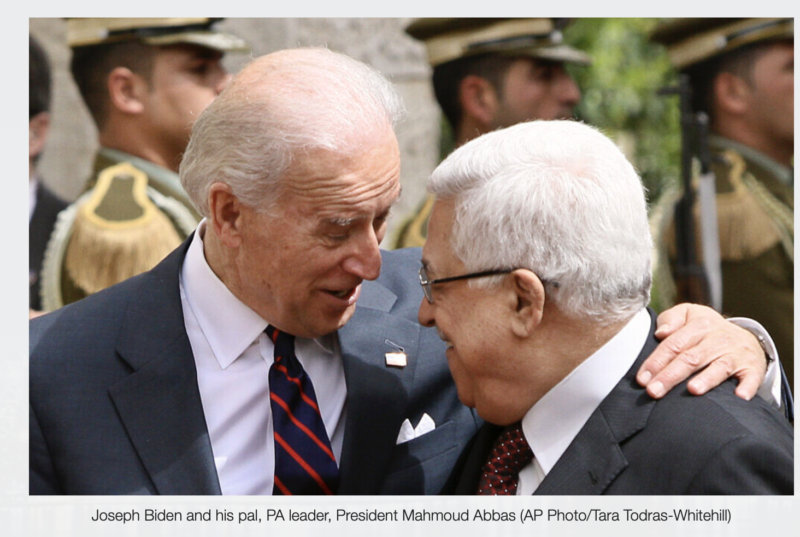 Breitbart (h/t Nita) The move reverses the policy of former President Donald Trump, who moved the U.S. embassy from Tel Aviv to Jerusalem, closed the American consulate in Jerusalem and incorporated its services and management of Palestinian affairs under the embassy’s rubric. Viewing the move as a diplomatic downgrade, the Palestinians  refused to have any dealing with the State Department’s Palestinian Affairs Unit. 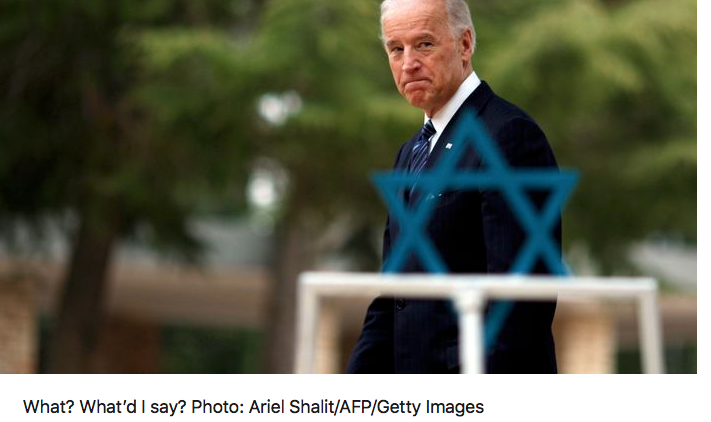 The PAU will begin to officially report directly to Amr, rather than to the U.S. ambassador in Israel, the officials told The Times of Israel. The hope is that the Palestinian government in Ramallah will restore ties with the PAU, which it has boycotted since Trump’s move.

The measures at restoring ties comes ahead of Biden’s trip to the region next month.According to the report, the moves may not be enough to quell the despair felt by the Palestinians towards the Biden administration over its failure to deliver on its campaign promise of reopening the consulate.

It cited three Palestinian officials as saying that Ramallah may respond to the broken promise by refusing to reform its so-called pay-for-slay policy paying salaries to convicted terrorists and their families. (They never have and never will. Yet Biden restored all the funding to them that Donald Trump had ended)

In May 2021, US Secretary of State Antony Blinken announced that the administration would begin the process of reopening the Jerusalem consulate. But the US faced immediate pushback, first from then-prime minister Benjamin Netanyahu and then from his successor Naftali Bennett, who argued that a mission serving Palestinians operating from Israeli territory was an encroachment on the Jewish state’s sovereignty. Supporters of the move noted that it was simply a return to the decades-old status quo and that over roughly a dozen other countries have similar offices serving the Palestinians in Jerusalem.

The report finished by outlining “Israeli authorities proposed that the US reopen the mission in Ramallah or Abu Dis in the West Bank, but these ideas have been rejected out of hand by the PA, which views East Jerusalem as the capital of a future Palestinian state.”