Nadeem Masih, a sanitation worker at a textile factory, told Morning Star News that his daughter, Saba Masih (below), was abducted on May 20 from the Madina Town area of Faisalabad when she and her older sister were on their way to work. Their 45-year-old neighbor, Muhammad Yasir, forcibly took the young girl, Saba, away in a rickshaw, Masih said. “Yasir has already been married three times but does not have children from any of his wives.” 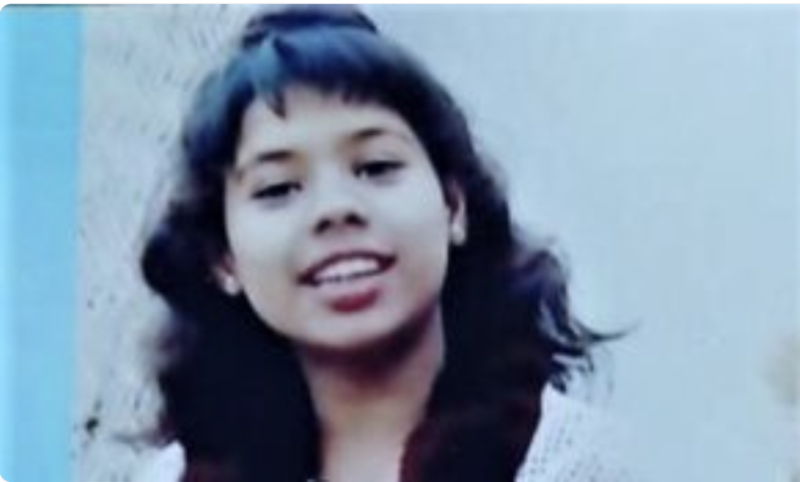 Morning Star News  (h/t Nita) The family called police soon after Masih’s older daughter informed them of Saba’s abduction, but there has been no progress in the case, he said.

“The police are not cooperating with us,” he told Morning Star News. “The investigating officer keeps telling us that Saba has converted to Islam and contracted marriage with Yasir, but he has not shown us any document as yet. We are pleading with police to at least recover the girl and arrange our meeting with her so that we can ascertain the facts ourselves, but he doesn’t listen to us.”

“Saba is just a kid and could not have gone with Yasir on her own,” Masih said. “Yasir’s family has tarnished our reputation in the area with claims that Saba had an affair with their son, and that she’s the one who coaxed him into eloping from their homes. We have no one to turn to in this difficult time.”

A teenage Christian girl was kidnapped and forced to marry her Muslim abductor in Pakistan’s port city of Karachi, her family says. A local Muslim man is accused of abducting 13-year-old Arzoo Masih (below) while she was playing outside her home in Karachi’s St. Anthony’s Parish. The Catholic girl is the youngest of four children in her family. 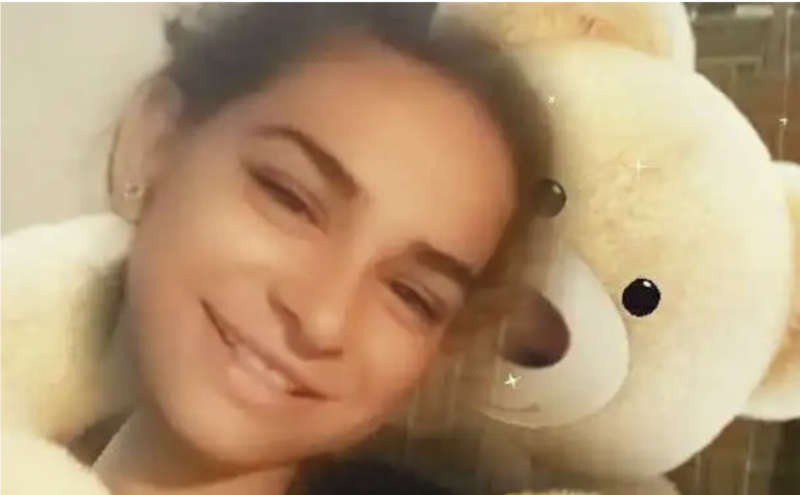 Arzoo’s mother, Rita Masih, said she and her husband were at work on Oct. 13 when they received a phone call from a close relative that Arzoo had gone missing. The family immediately filed a kidnapping complaint with the police. The crime is punishable by death or lengthy imprisonment in Pakistan.

However, on Oct. 15, the police summoned the family to the station where they were given marriage papers which claimed Arzoo was 18 and had willingly converted to Islam after marrying Ali Azhar, a local Muslim. 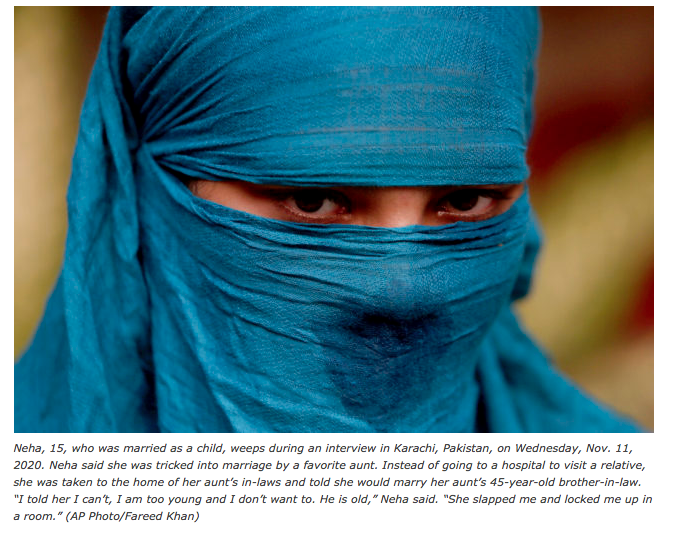 Church leaders cite forced conversion as the biggest challenge for the vulnerable minority communities of Pakistan, while rights groups blame inequality and marginalization for exploitation of minority groups.

Faisalabad-based rights activist Lala Robin Daniel said activists on Monday (May 23) started a series of protests against forced conversions and marriages of minority Hindu and Christian girls. Daniel said it was unfortunate that Pakistani courts give priority to political cases while matters related to minorities and human rights violations are not given due attention. 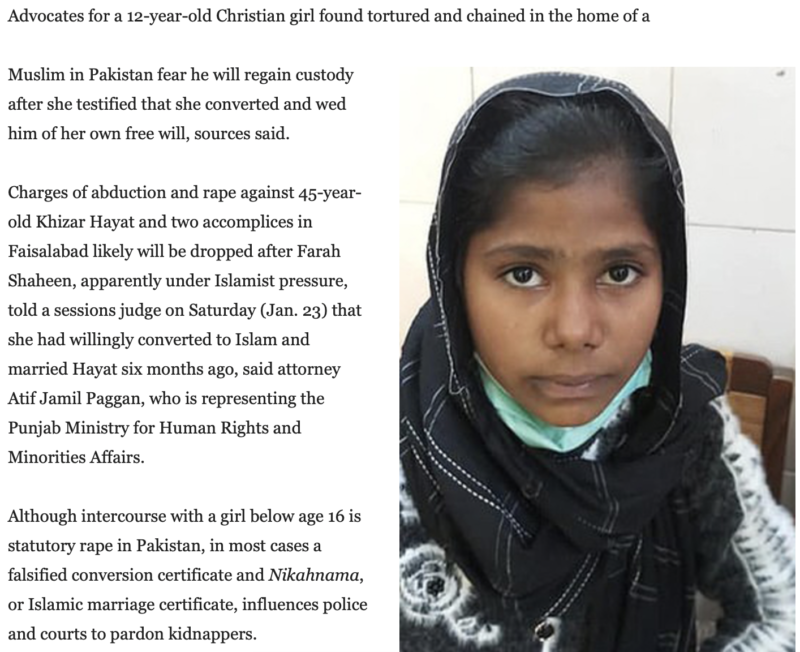 At least 1,000 women from religious minorities, including Christians and Hindus, are forcibly converted and married annually in Pakistan, according to various rights groups.

In an outrageous ruling, the abduction and forced marriage of a Christian child to her Muslim kidnapper has been legally protected by a high court in Punjab province of Pakistan.

The Telegraph reported that Lahore High Court ruled on Tuesday that 14-year old Maira Shahbaz had “willingly converted to Islam and married Mohamad Nakash.” Maira’s family had filed the report of abduction against Nakash for abducting her at gun point in April, then forcing her into marriage despite her being a minor.

Pakistan ranked eighth on Open Doors’ 2022 World Watch List of the 50 countries where it is most difficult to be a Christian. The country had the second-highest number of Christians killed for their faith, behind Nigeria, with 620 slain during the reporting period from Oct. 1, 2020 to Sept. 30, 2021. Pakistan had the fourth-highest number of churches attacked or closed, with 183, and overall.

There are countless stories like everyday in Pakistan and India. Here’s one about a 13 year old Christian girl being abducted, forcibly married to a much older (44) man, and converted to Islam in Pakistan: