According to designated terrorist group CAIR, an outraged hijab-wearing Muslim woman is accusing McDonald’s employees of deliberately piling bacon on a fish sandwich she ordered for her son. 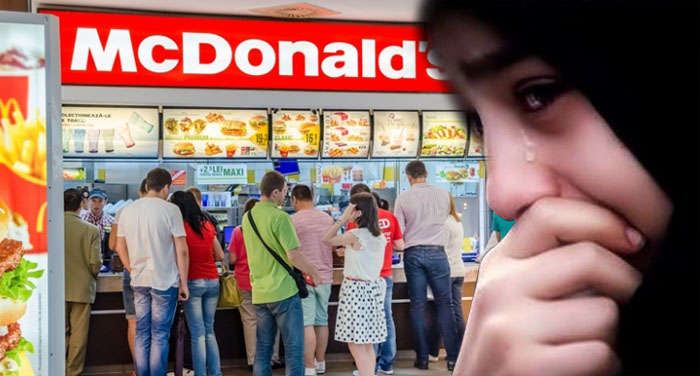 “It is commonly known that Islam forbids Muslims from eating pork,” the complaint says. “McDonald’s employees willfully added bacon to the complainant’s food in an effort to offend, humiliate, and cause distress to complainant and her young children.”

The complaint is the first step in the process for seeking monetary damages, said Barbara Dougan, a CAIR lawyer. She also hopes it prompts McDonald’s to better train its workers to prevent a similar incident in the future.

“Religious discrimination at a place of public accommodation is not only illegal, but also morally reprehensible,” she said in a statement. “You can’t go much lower than tampering with the food of a young child,” she said. The experience prompted one of the children to ask, “Why did they do this? Do they hate us?” the complaint says. 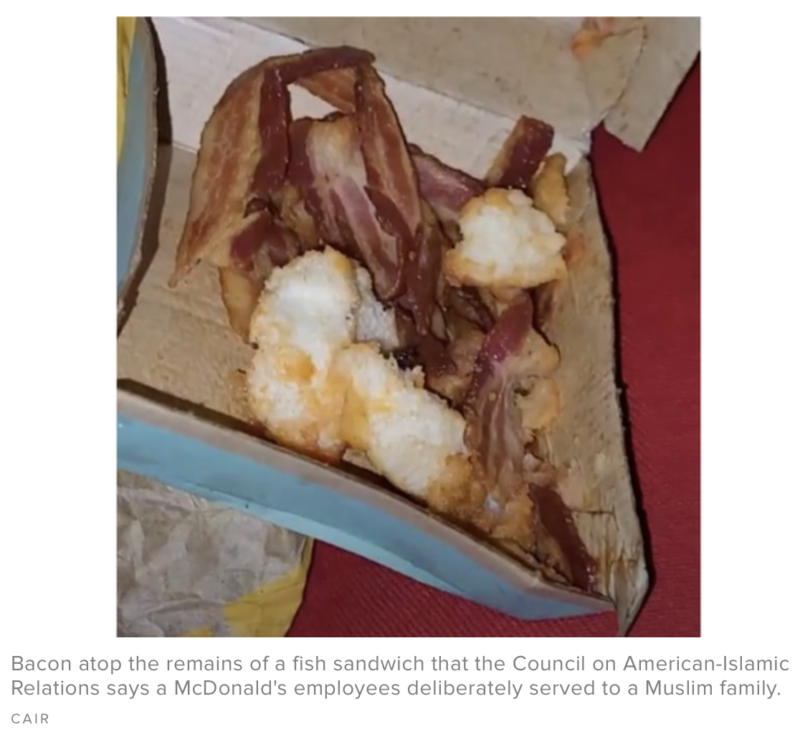 “McDonald’s made my children and me feel unwanted and worthless by intentionally stuffing a fish sandwich full of bacon for no other reason than to punish us for our faith and religious convictions,” the woman, Ghadir Alahmar, said in a statement.

“This really hurt us. My children now wonder if they are welcome in their own country. They ask me, ‘Do they hate us?’ How is a mother supposed to answer that question?” (How abut “yes?”)

Alahmar, who wears a hijab and an abaya, entered the store on June 29 of last year with her twin 7-year-old sons, the complaint says. She ordered a plain fish sandwich, and had one of her children repeat the order to a worker in case they did not understand her accent. 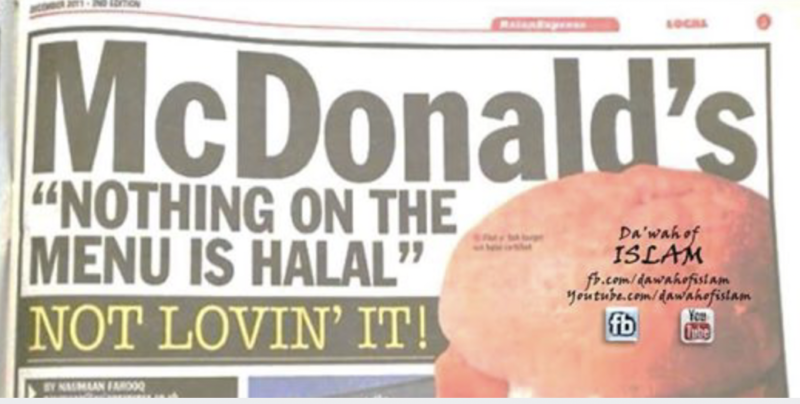 They received their order, which included fries and cookies, and left the restaurant to walk to a nearby school playground where they planned to eat. One of her sons noticed the bacon.

Alahmar told her son not to eat the sandwich, the complaint says. But he said he was hungry and ate the lower half of the bun and part of the fish filet, according to the complaint.