A day that was supposed to be fun and exciting turned into a nightmare for six Italian girls returning by train to Milan from their trip to Gardaland amusement park. The young women, four from Milan and two from Pavia, all aged 16 to 17 years old, were sexually assaulted by a large group of North African Muslim migrant males while traveling on board the 2640 regional train from Peschiera del Garda to Milan, according to Italian news reports. 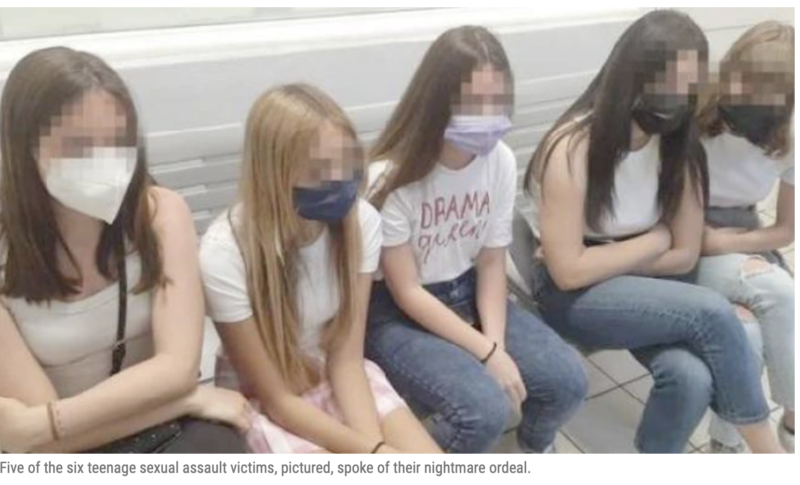 REMIX News  We were surrounded. The heat was suffocating, and some of us passed out. While we were looking for a conductor, the sexual harassment took place,” said one of the victims. They then recalled that their attackers, while laughing, had told them: “White women don’t come up here.”

The incident took place in the late afternoon of last Thursday, June 2. The girls claimed that just before 6 p.m. they were in the train station of Peschiera. Over a hundred boys and a few girls, mostly North Africans of similar age or a little older, invaded the platform and the tracks, according to Italian news outlet il Giornale.

“They screamed and ran. They also spat on the windows of a train that arrived before ours,” said one of the victims. 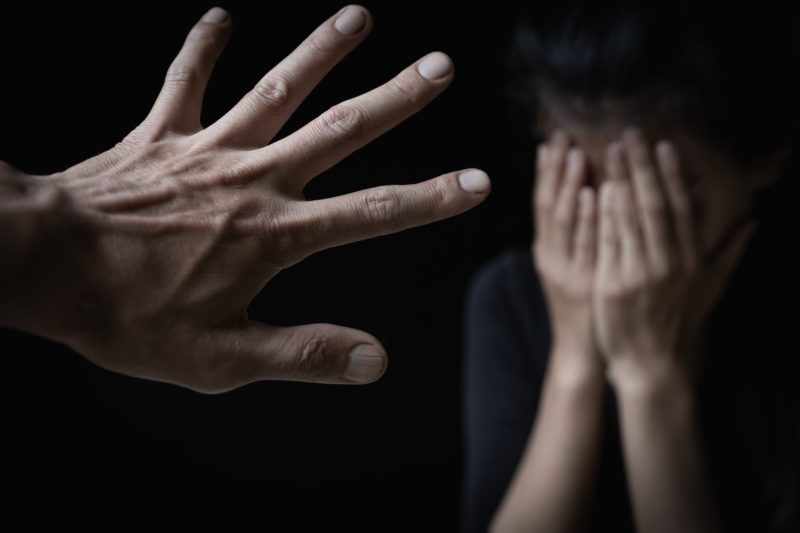 According to the mayor of Castelnuovo del Garda, Giovanni Dal Cero, those young people were probably part of the crowd that had poured onto the beach of Peschiera earlier in the day. After a party was organized on TikTok, nearly 2,000 young people descended on Lake Garda, which resulted in a number of brawls and stabbings. Riot police were deployed to control the crowds, and by the evening, there were hundreds of intoxicated teens boarding trains in the area, both Italians and a number of migrant groups.

When the mass sexual assault took place, the train to Milan was full of passengers. The girls say that the group of about 30 men were groping them in turns and hurling sexual insults at them. The six victims of sexual harassmentdid not alert the police right away for fear of being beaten by the perpetrators, but they decided to call their parents who arranged to call the police. The mothers and fathers, however, reported that no one intervened to stop the sexual assault until one boy came to the rescue of the victims and helped them get off at the next stop.

Another parent commented, “We called 112 [Italy’s emergency number] but no one intervened. The young women were helped by a boy who made them get off at the next stop.”

The news also comes after a harrowing sexual assault that was caught on video earlier this year during a New Year’s celebration in Milan, with migrant men filmed sexual assaulting numerous females. According to police statistics, foreigners are responsible for nearly half the rape cases in Italy but only account for a small portion of the country’s population.

League Party leader Matteo Salvini produced multiple posts about the latest incident, writing sarcastically in one post: “A shame, a disgust. I expect an effective intervention from [Interior] Minister Lamorgese and harsh condemnation from the left and feminists. Do you think I’ll wait a long time?” 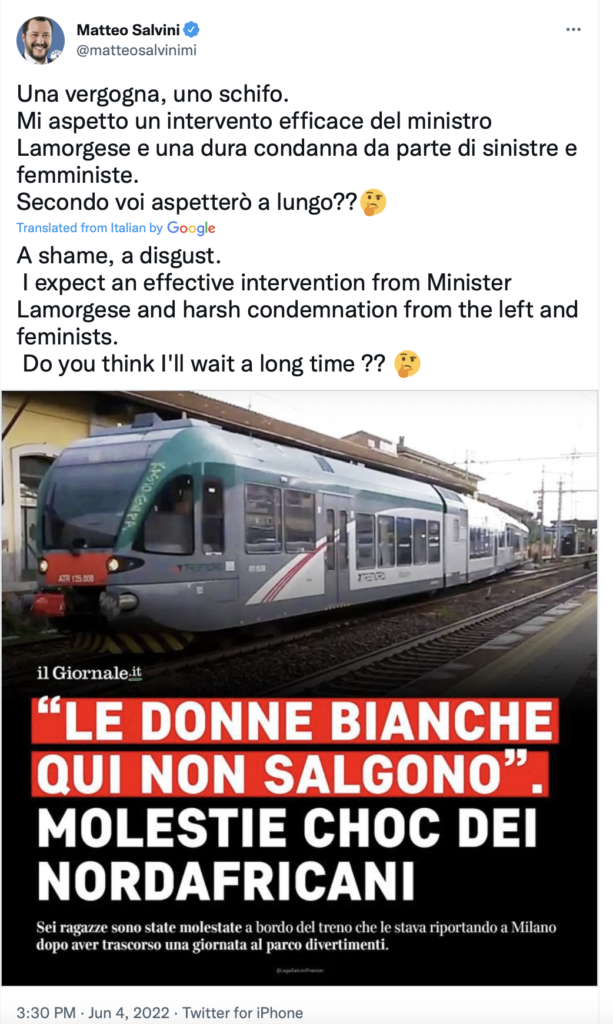 Maria Teresa Bellucci, a deputy of the Brothers of Italy party and the head of the social affairs commission, wrote that “the events of Desenzano are group violence, along the lines of those that occurred in Milan on New Year’s Eve. The gang phenomenon must be contained, Italy cannot experience situations similar to those of the suburbs. The government needs to tell us if there is an anti-gang strategy.” 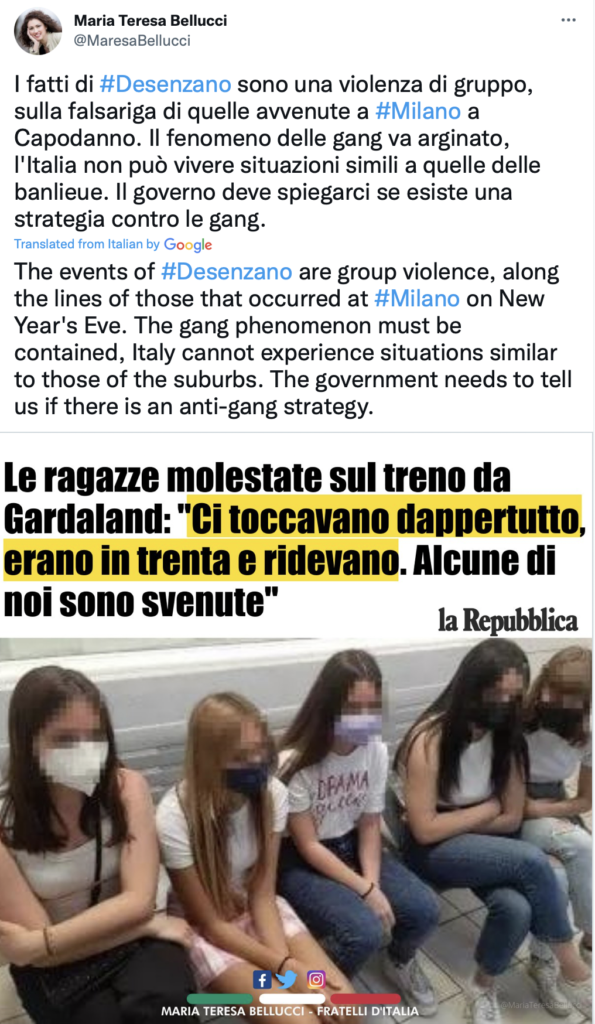 Luca Zaia, governor of the Veneto Region, commented on what happened: “We continue our daily battle for not only individual but also social freedom. It is inconceivable that women and girls would be harassed and threatened in this way in this country. I appeal for zero tolerance and that the police put their utmost effort into finding those responsible.”