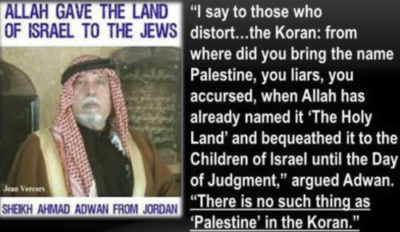 So what makes you think anyone takes you seriously now? Majed Al-Fityani, the Secretary of Fatah’s (Palestinian Authority) Revolutionary Council, said in a May 29, 2022 interview on Awda TV that the so-called ‘Palestinians’ will be the only ones to have sovereignty in Israel, and that they will go after the Israelis and wrest this right from them. You are coming here from all corners of the Earth but you have no homes or roots in this land. You Jews have become a seedless plant on this land.”