France has slammed the door on non-Ukrainian (mainly sub-Saharan African Muslim) refugees from Ukraine, forcing them to return to their native countries which are not at war. Non-Ukrainians who fled in the wake of Russia’s invasion must go home rather than claim refugee status in France, the country said.

Breitbart (h/t Nita) France, along with many other countries, saw the arrival of non-Ukrainians who fled the country during the Russian invasion, many of which were foreigners studying abroad in Ukraine. 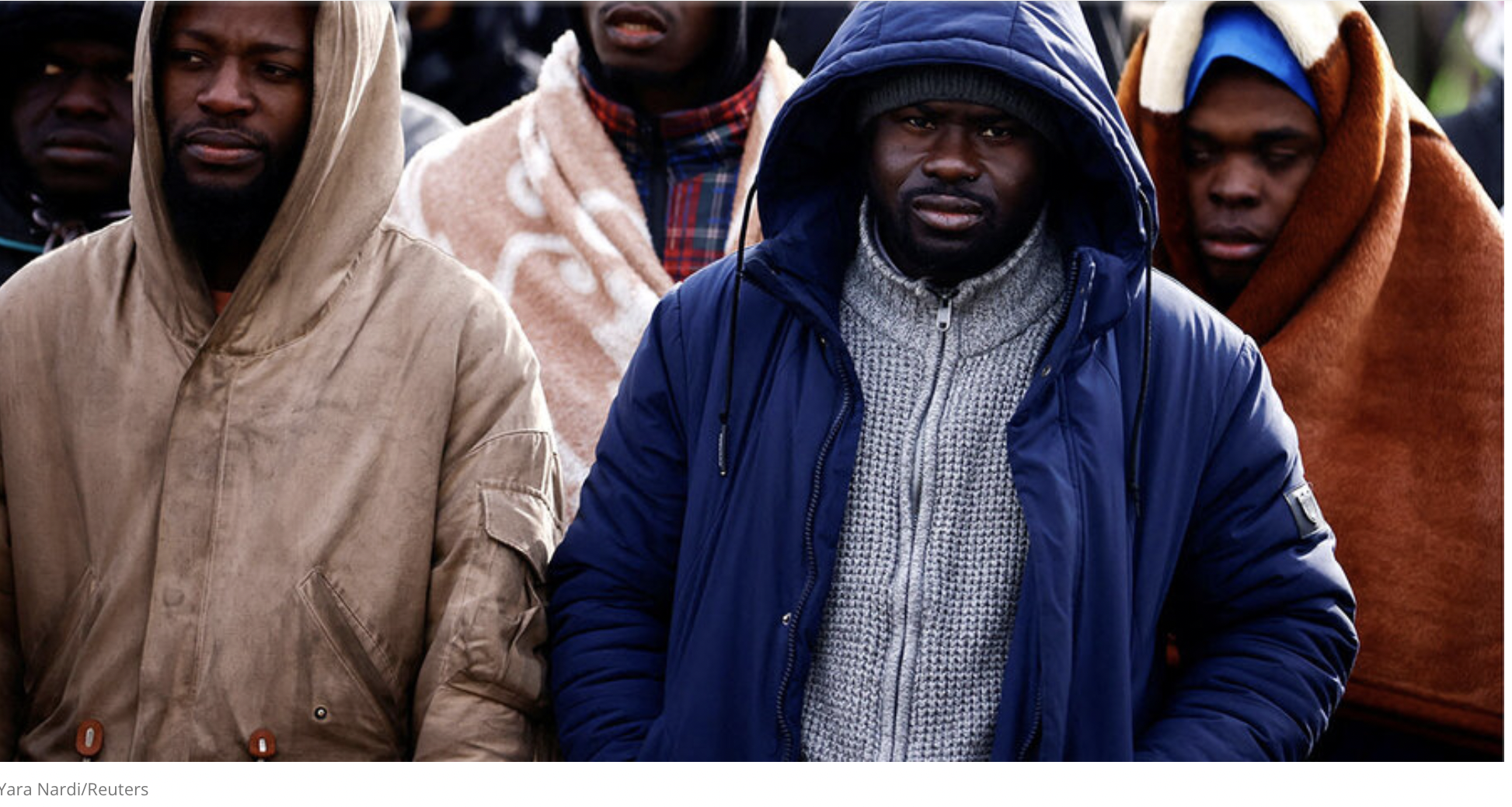 However, unlike Ukrainian nationals, France has not granted their requests to stay in the country and many were only granted a residency of one month in France, compared to a six-month renewable residency permit given to Ukrainians, the European Union-funded website InfoMigrants reports.

Gérard Sadik, an asylum specialist at the NGO Cimade, spoke about the situation for the non-Ukrainian nationals saying, “For the authorities, the country of nationality of these people is not at war so they risk nothing if they are sent home.”

Cimade, along with several other NGOs and other groups, slammed France earlier this month for a “double standard” regarding non-Ukrainians who have fled the conflict, stating, “The differential treatment of these people, who experience the same traumas of exile, separation and uncertainty about the future as those with Ukrainian citizenship, is unacceptable.”

“[T]oday a third of the refugees who pass through Ukraine who do not come from Ukraine, but… come from sub-Saharan Africa in particular… who use this new migratory route to come to Europe,” the French MEP alleged https://t.co/1POeNpm87Z

Nissa, a 28-year-old Algerian student who was studying in Ukraine prior to the invasion, stated that when she applied for a student visa in France, she was simply told to go back to Algeria and apply from there.

Some have accused Muslim migrants of trying to use the crisis in Ukraine as a way to get residency in European countries, including populist MEP Nicolas Bay, who stated in March, “Today a third of the refugees who pass through Ukraine who do not come from Ukraine, but… come from sub-Saharan Africa in particular… [they] use this new migratory route to come to Europe.”

“There are those who come for economic reasons, who weigh down our public accounts and our social accounts, and the Ukrainians towards whom we have a duty of European solidarity, of course,” he added.

Ireland, which has taken in tens of thousands of people fleeing Ukraine, has also seen a surge in non-Ukrainian (Muslim) arrivals, which has put a strain on the country’s infrastructure and has led to towns doubling in population.