Rachel (formerly Richard) Levine suggests children should take life-altering puberty blockers and even undergo reassignment surgery. Levine thinks these are critical, life-saving tools. They are actually dangerous and extreme tools. The Levines of the world say puberty blockers are not damaging or permanent, but that isn’t what Science says. 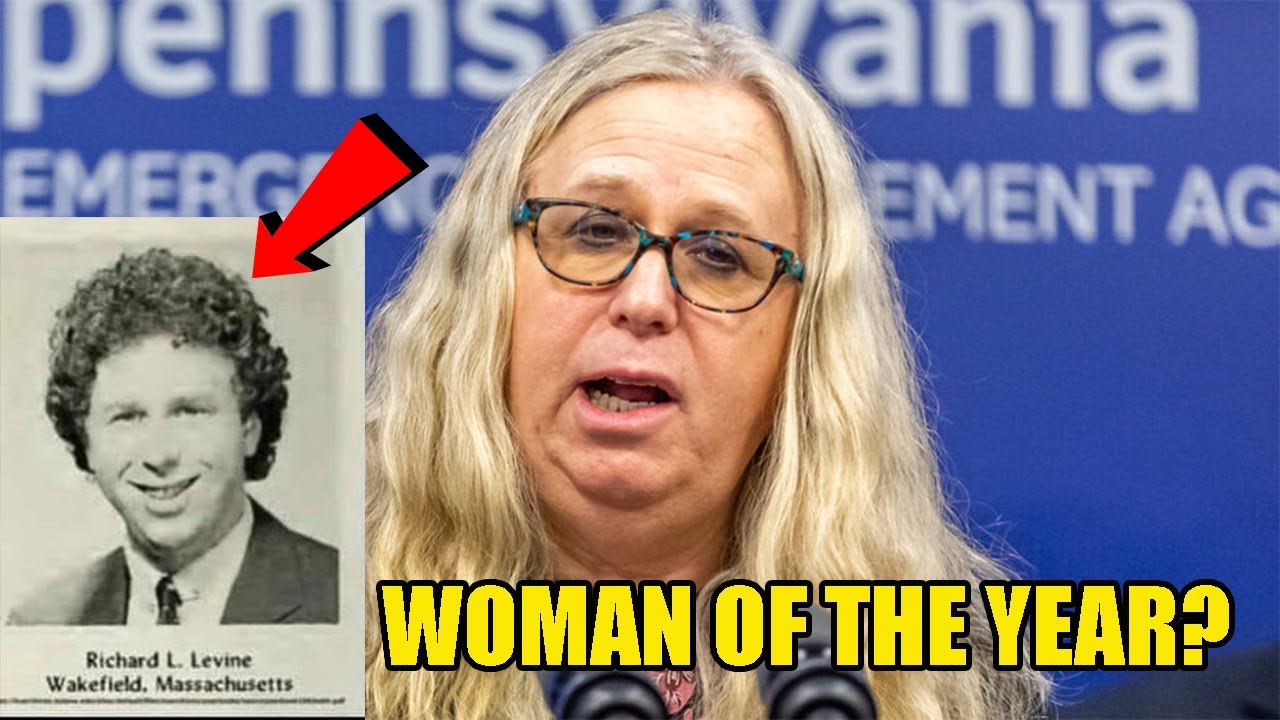 Independent Sentinel  In a Dec. 2 preprint of a study from the Tavistock and Portman National Health Service Foundation Trust, all but one child treated for gender dysphoria with puberty-blocking drugs went on to take cross-sex hormones to alter their sex characteristics permanently.

The study also showed that children’s bone density and normal growth flatlined with puberty blockers as compared to their peers. Also, participants reported no improvement in their psychological well-being.

The findings support a growing body of evidence showing the harm and irreparable damage of experimental medical treatments for children with gender dysphoria.

Between 2013 and June 2019, FDA recorded 41,213 adverse events, including 6,379 deaths and 25,645 “serious” reactions in patients who took the hormone blocker known as Lupron — the same drug given to children who say their gender identity is not consistent with their biological sex.

Lupron was originally Food and Drug Administration (FDA) approved to treat prostate cancer, but it’s now routinely prescribed for other conditions such as endometriosis and “precocious puberty” — i.e., puberty that begins too early (generally considered under age eight for girls, under age nine for boys). Many of these patients have experienced extreme side effects that shattered their health and their lives, including severe joint pain, osteoporosis, compromised immune systems, and mental health issues such as severe depression and even suicidal ideation. The FDA has received 24,000 reports of adverse reactions, about half of which the agency has deemed very serious.

The Atlanta Journal-Constitution reported on a younger patient’s trauma after receiving Lupron treatment for precocious puberty. Now 22, Brooklyn Harbin was injected with Lupron at the age of 10, and soon found herself in such severe pain that she ended up a wheelchair while still in fifth grade.

“Lupron or any of the similar types of medications should never be used in someone under the age of 21.”

But of course, all gender dysphoric patients who might be placed on Lupron to delay puberty are years younger than 21. Plus, there’s a serious added danger to using Lupron merely to stop normal puberty in a gender dysphoric child. Such treatment is “off label,” meaning the FDA hasn’t approved the drug for this purpose, nor is there reliable research showing the safety of such use.

The American College of Pediatricians (ACPeds) points out that puberty blockers alter a patient’s body in myriad ways: 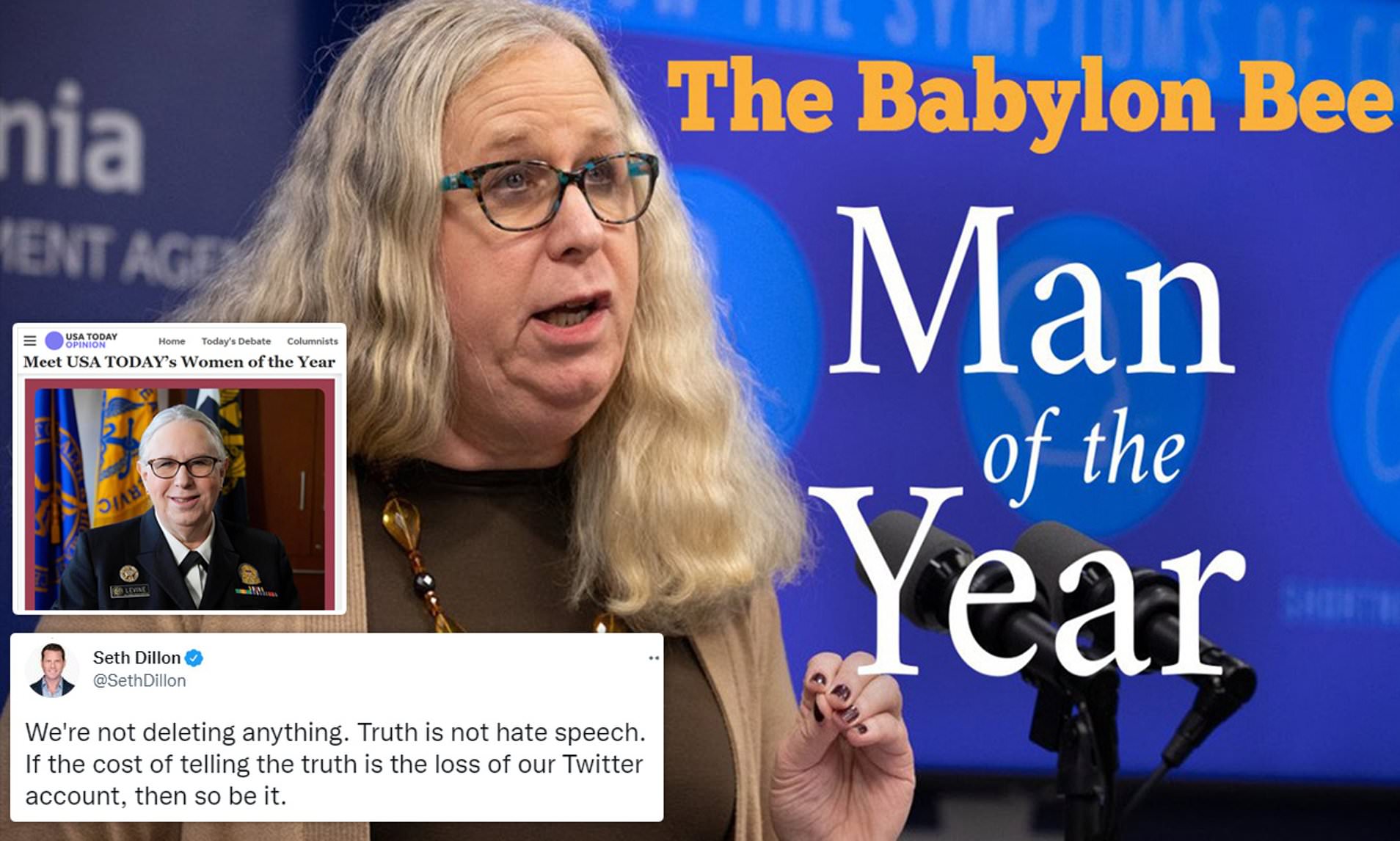 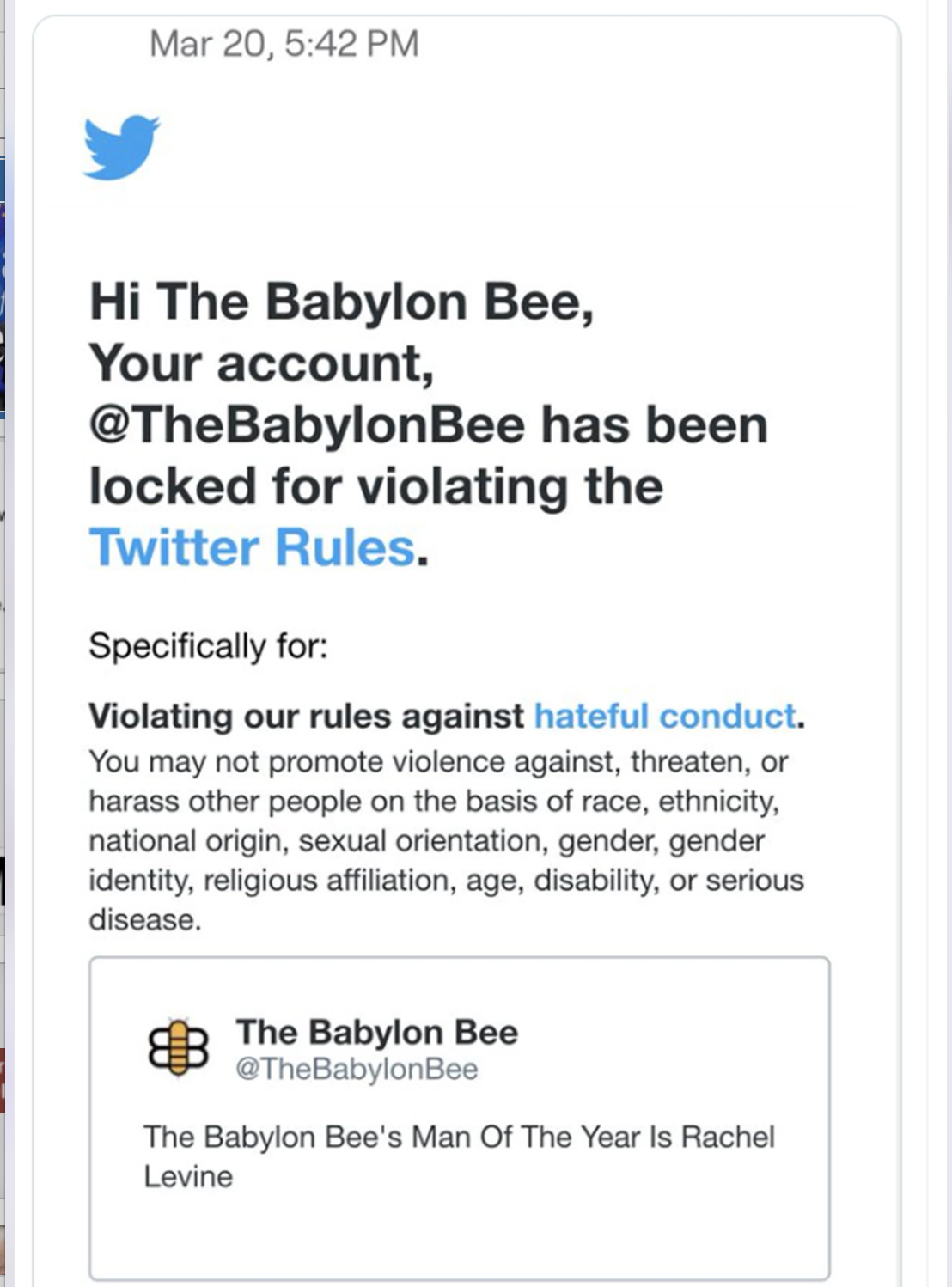 It’s a dangerous experiment on children who are too young to make these decisions. It prevents children from outgrowing gender dysphoria which most will do.