The “New Swedes,” of course, being the Muslim economic freeloaders from North Africa and the Middle East, most of whom will never assimilate, because they are there to eventually dominate. The video is correct about one thing: the country will never be what it once was – one of the the safest and most prosperous countries in the world.

The Old Sweden vs the New Sweden: 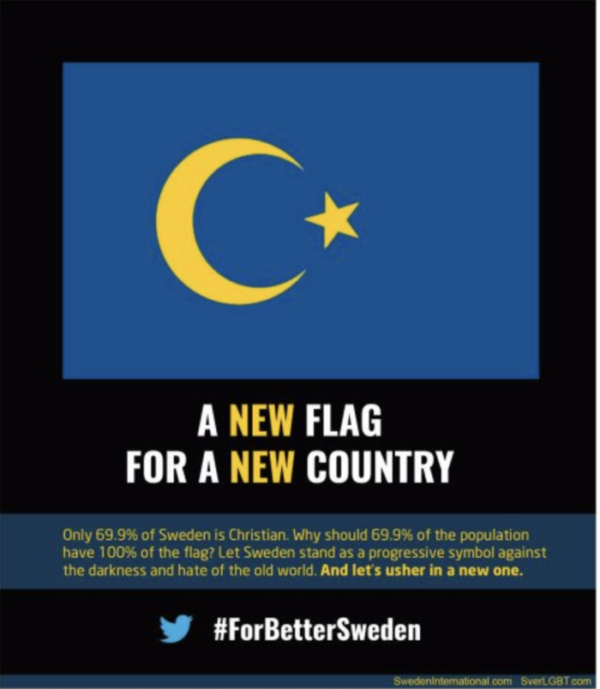 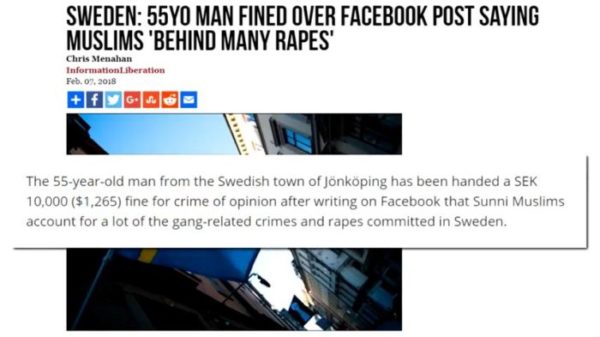 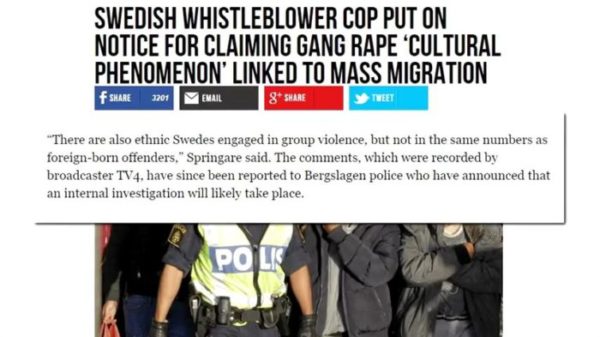 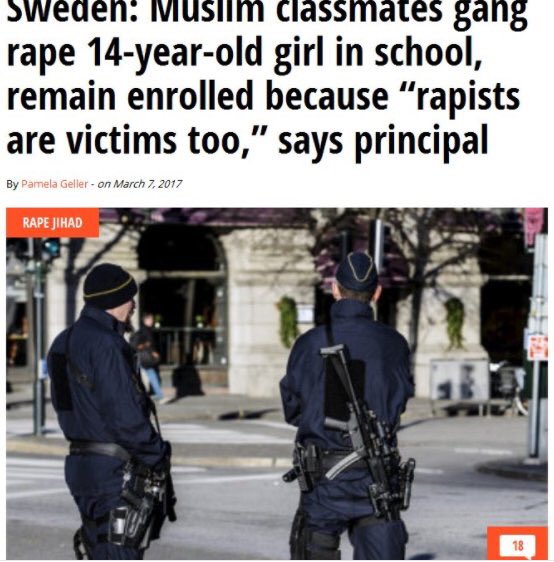 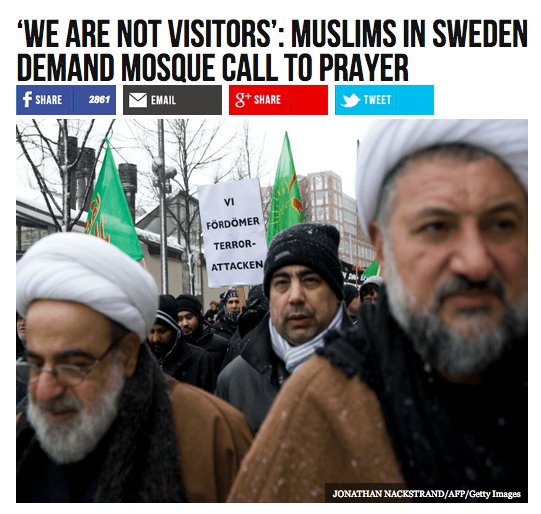 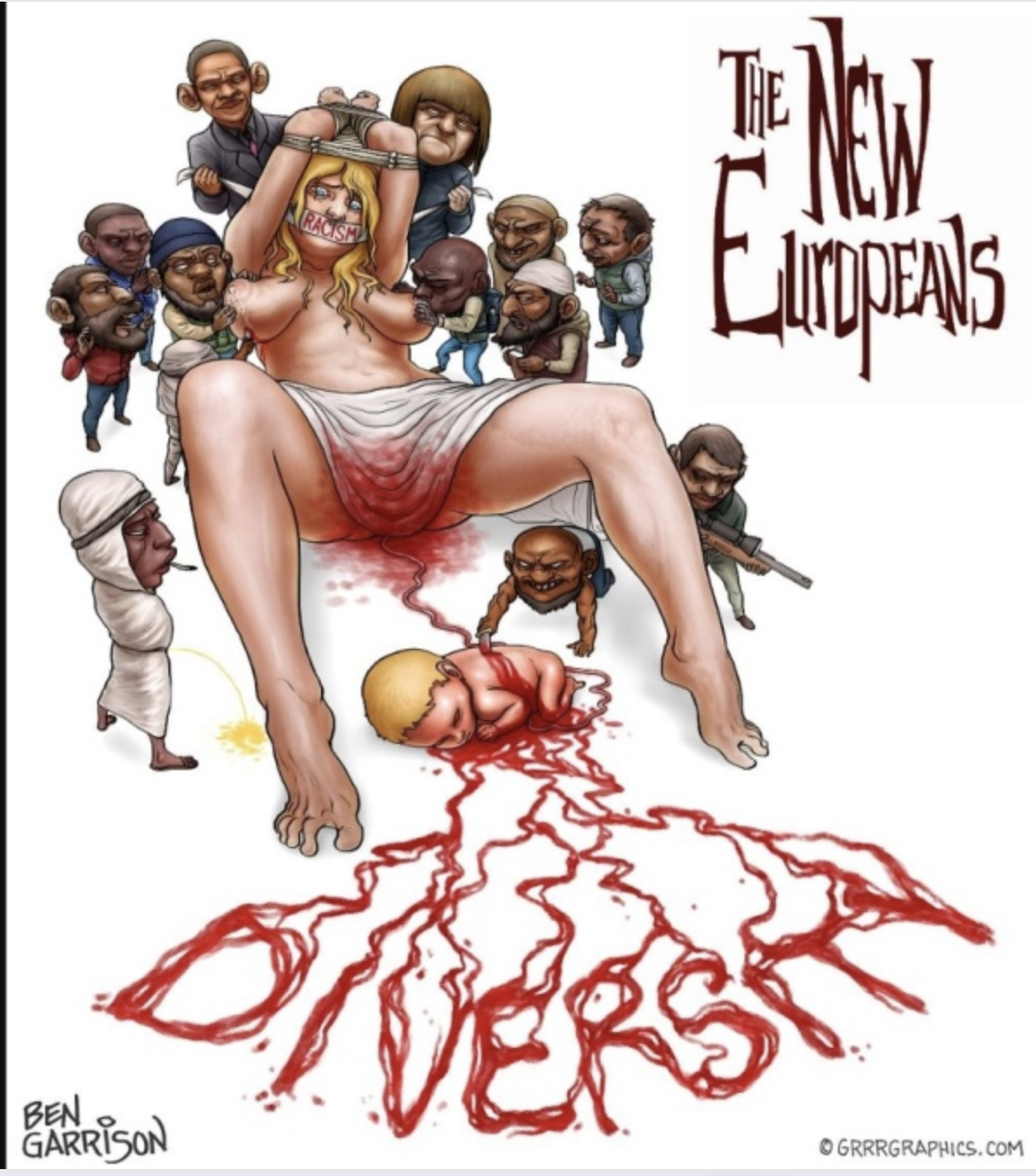