An anti-Islam activist (STOP the Islamization of Norway), Lars Thorsen, has been deliberately run off the road in Oslo by Muslims and/or Islam sympathizers after setting fire to a Quran, public news channel NRK reports. 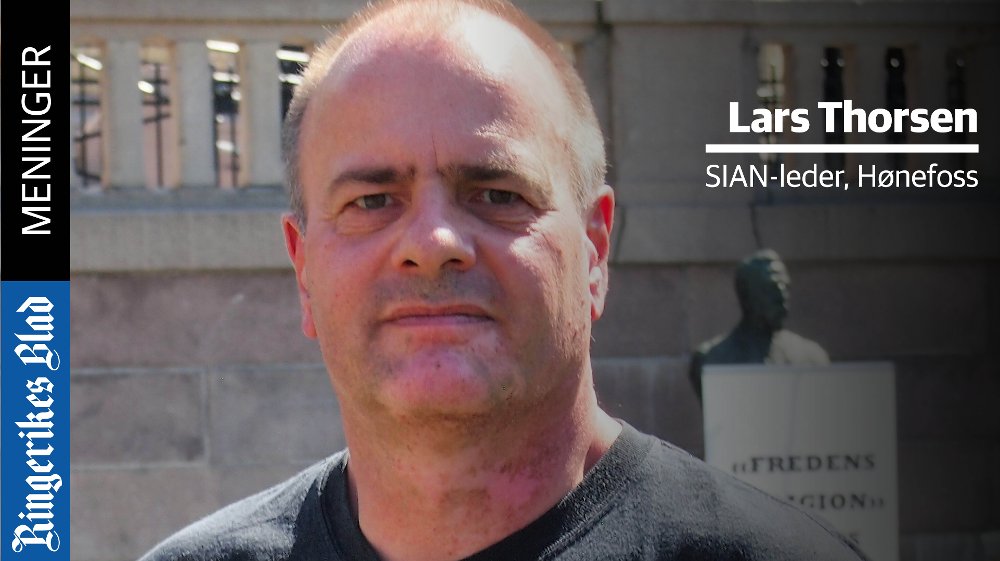 VOA News (h/t Nita)   The leader of a Norwegian anti-Islamic group was in a spectacular car chase and collision Saturday, minutes after burning a Quran on the outskirts of Oslo. Norwegian police said they arrested two people, including the driver of a car accused of deliberately ramming the SUV of Lars Thorsen, leader of the  group “Stop the Islamization of Norway” (SIAN). The five passengers in the SUV were slightly injured, with one requiring hospital treatment, police said.

A video posted on Facebook showed Thorsen and other activists first drove to Mortensrud, a suburb of Oslo with a large Muslim community. The handful of activists then placed a burning Quran in the middle of a small intersection, initially managing to push back local people who tried to put out the flames.

An angry crowd gathered, including one woman who grabbed the charred book before climbing into a gray Mercedes. The SUV of the anti-Islam activists, painted in camouflage livery, then left the scene. But seconds later, it was overtaken by the Mercedes, which first hit it lightly and eventually hit it at speed, overturning the vehicle. 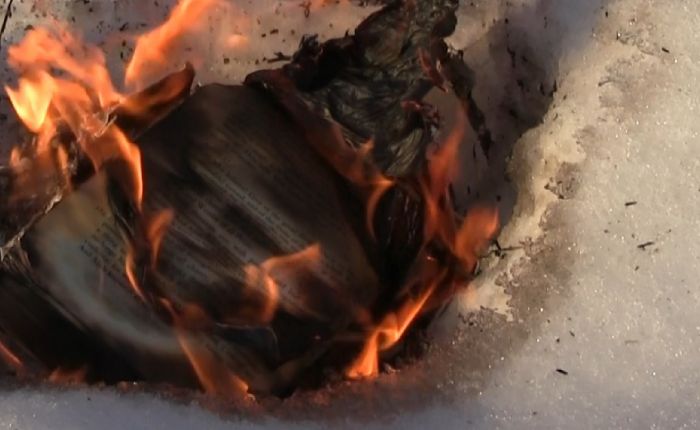 The incident came a week after a Muslim gunman killed two people and wounded 21 others in central Oslo. Norway’s domestic intelligence service has described the attack as “an act of Islamic terrorism.”

Scandinavian anti-Islam activists have made a specialty of burning Qurans in neighborhoods with large Muslim populations in recent years.

Thorsen suffered minor injuries in the accident, as did other occupants of the car. The driver of the other car has been arrested on suspicion of deliberately hitting and causing serious injuries. Prior to the accident, Thorsen can be seen setting fire to a Quran and arguing with bystanders who are trying to put out the fire.