A record low number of U.S. adults report that they are “extremely proud to be American.” Just 38%, which is the lowest percentage since Gallup began tracking the trend in 2001.

Breitbart “This record-low level of extreme national pride comes at a challenging time in the U.S. as a pandemic-weary public is struggling with the highest U.S. inflation rate, courtesy of Joe Biden’s energy slashing policies, in more than four decades.

The current 38% expressing extreme pride is well below the 55% trend average and 80% “extremely or very proud” average. While Republicans “consistently outpaced Democrats and independents” since 2001 and still do today,” the GOP’s recording of “extreme national pride” is at its lowest point in the trend (58%). Independents’ extreme pride is also at its lowest point on record (34%). 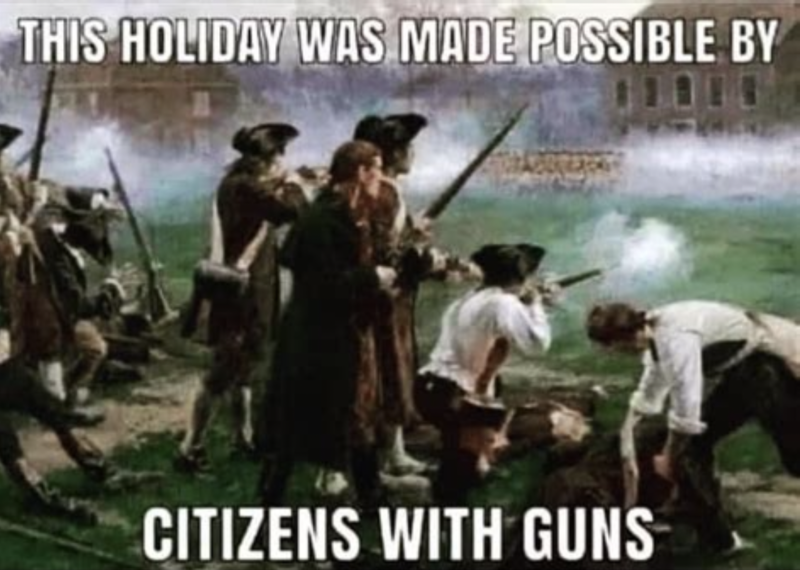 “All three major party groups show double-digit declines in pride compared with 2013, with Democrats’ 30-point decline the largest. The current 32-point gap in Democratic versus Republican pride is larger than the historical average though smaller than the record-high 54-point gap in 2019,” the survey report states.

Overall, majorities of each political affiliation say they are at least “very proud,” including 84 percent of GOP voters, 62 percent of independents, and 52 percent of Democrats. National pride is highest among Republicans, men, older Americans, and those without a college degree.

In honor of Independence Day, members of the U.S. Air Force join singer Lee Greenwood in his legendary anthem “God Bless the USA.”