A nine-year-old girl was last week subjected to a brutal attempted murder at a playground in Skellefteå. A (Muslim?) boy, allegedly 13, (but looks bigger and older according to neighbors) is suspected of the crime, but cannot be prosecuted or even detained due to his alleged young age. The same boy, is now also suspected of aggravated rape of a child, Svenska Dagbladet reports. 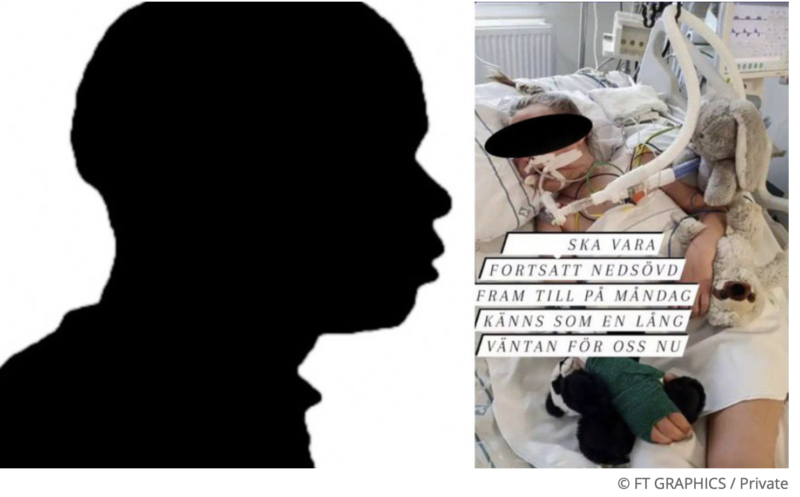 National Conservative An unnamed Ethiopian living in Skellefteå was granted a permanent residency permit on June 30th, 2022. The Ethiopian was already implicated in multiple assaults against girls. A local school had also sounded the alarm that he was a violent “ticking time bomb.”

Just days after receiving his permit, he attacked and savagely mutilated a nine-year-old Swedish girl. The girl was drug into the woods behind a playground. A couple came across her by chance and said she was barely alive.

The victim is in such bad condition that she is currently in an induced coma. Because of this, police have yet to question her. 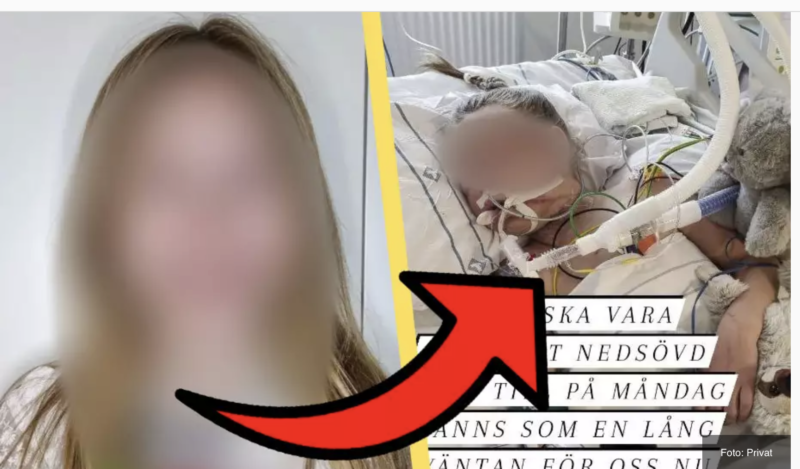 Police say it was an attempted murder, and the perp has partially confessed. The perpetrator was part of a family of illegal aliens who entered Sweden in the summer of 2017. The perp’s father was denied a permanent residency permit, and his mother’s application is still pending.

Because the Ethiopian is allegedly only 13, he has not been arrested or even detained. The entire case will be handled by social services instead of the judicial system. He does not face prosecution. He will not go to any jail or prison.

Many locals say they believe he is older than 13. Many people who enter Europe illegally lie about their age or the age of their children to improve their chances of gaining residency and to maximize the benefits they can receive.

The girl’s mother has uploaded a picture of her daughter on social media – an action that the Swedish Parliament criminalized in 2018 after several high-profile pictures of victims of crime caused criticism of the Riksdag’s immigration policy. Free Times, like Samnytt, still publishes the picture anyway.