An Afghan Muslim invader still in Britain despite being convicted of 23 offenses including a sexual assault has received a short sentence for trying to slaughter a teen boy like an animal on the floor of a public bus in Runcorn.

Breitbart Hamid Akhonzada, who arrived in Britain allegedly aged 16 claiming to be a refugee from Afghanistan’s Western-backed government ten years ago, evidently faced no significant punishments for his many crimes, given he was a free man last March when the attack took place.

Chester Crown Court heard that Akhonzada, who claimed he was “close to God” heard voices, “held [his 17 year-old victim’s] head back and drew a bladed article described as a steak knife across the throat”, as one might slaughter an animal, after sitting behind him and his girlfriend, 16, on a public bus.

Despite this shocking testimony, recounted in a Liverpool Echo court report, and CCTV of the attack, prosecutors did not charge him for attempted murder because the victim’s throat was not fully opened, although he required glue and stitches to stem the bleeding and his girlfriend was also injured — but accepted a guilty plea to the relatively minor crimes of Section 18 wounding with intent and having a bladed article in public. 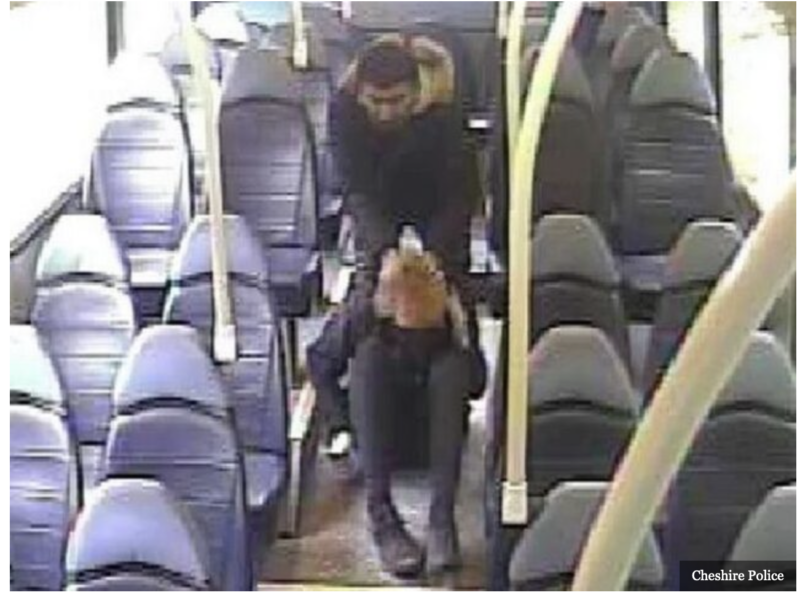 He was also convicted of assaulting an emergency worker, having beaten a prison guard so brutally that he was left unconscious for minutes some time after being taken into custody.

For this, the career violent criminal and sex offender was handed a mere four years plus four years on an extended licence after his release by Judge Michael Leeming, despite a lot of tough talk about how his “record for violence and sexual assault [was] a statutory aggravating factor.”

It should be noted that prisoners sentenced to non-“life” sentences in Britain almost never serve their full term behind bars, being entitled to automatic early release on licence halfway or, more rarely, two-thirds of the way through their sentences.

It is also possible that the figure of four years is arrived at by adding up sentences for different crimes which will be served concurrently — i.e. at the same time — so that all but the longest is effectively meaningless. 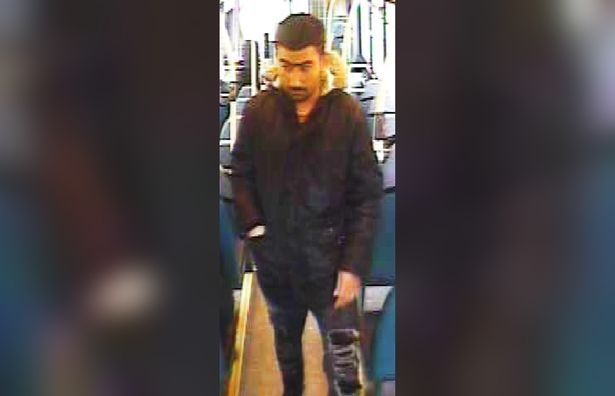