Fazal Sidiqkhilm, the MUSLIM paedophile groomer/rapist whose citizenship and migration background were not mentioned in the official news bulletin published by West Midlands Police on his sentencing, preyed on boys as young as 11, luring them with cash gifts to win their trust before subjecting them to “the most abhorrent” sexual offenses and terrifying them into silence with threats against their families and of publishing footage of their abuse online. 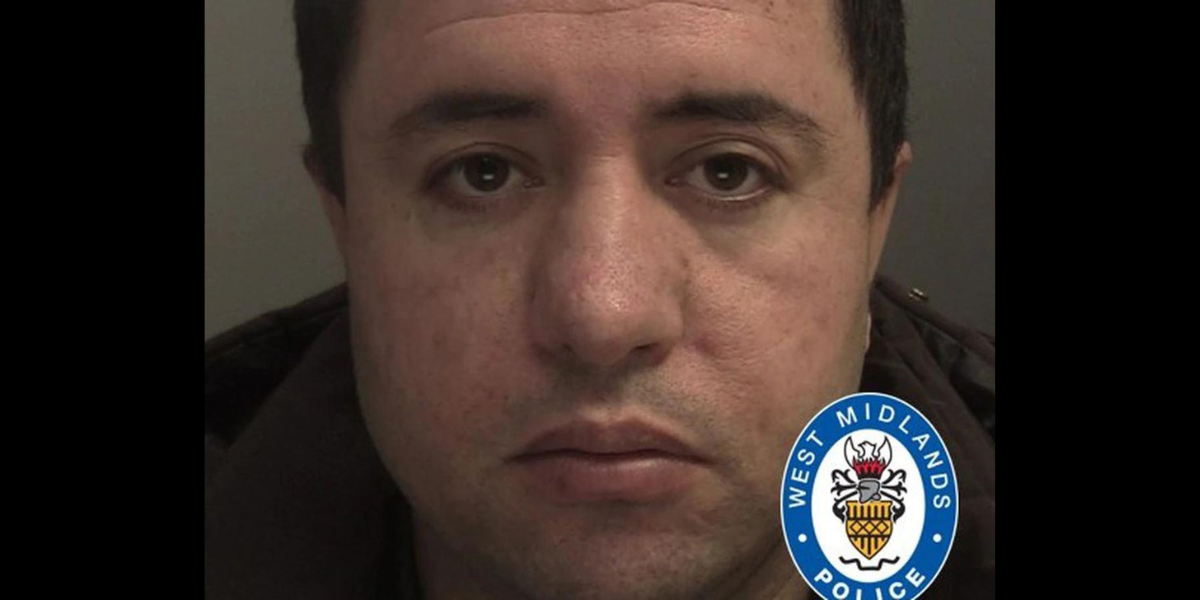 Breitbart (h/t Marvin W) Underlining the heinous nature of his attacks on children, Sidiqkhil also used devices including rope, a penis enlarger,” a mobile telephone, oil, a “black strap with beads”, and a rucksack in his sexual deviant attacks on children.

Even the 28 years he has been “jailed for”, according to police and local media, portrays the “custodial” portion of his sentence misleadingly, as according to the court he will be eligible for release from custody after serving just two-thirds of that 28 years — several months short of a mere 19 years.

It was revealed by the court that he had been convicted on fully 30 counts for a variety of crimes related to violence, threats, sexual abuse, and paedophilic grooming, with the total prison time he was handed for each of them adding up to 249 years.

This relatively light sentence, sold to the public as “lengthy” by the authorities and media, was gifted to Sidiqkhil by the judge — working off soft sentencing guidelines — despite the fact that an astonishing 18 of the crimes Sidiqkhil was convicted for carry a maximum sentence of life imprisonment.

Sentencing reports in the United Kingdom media are so often misleading, with the headline figure sometimes comprised of multiple terms to be served concurrently — i.e. at the same time, rendering all but the longest meaningless. Also, the fact convicts are typically eligible for release at the halfway or two-thirds point, often automatically, is seldom mentioned.