Following the U.S. Armed Forces’ withdrawal from Afghanistan in August 2021, Biden opened a refugee and parole pipeline for tens of thousands of Afghans to be flown quickly into American communities without being screened or interviewed in person beforehand. 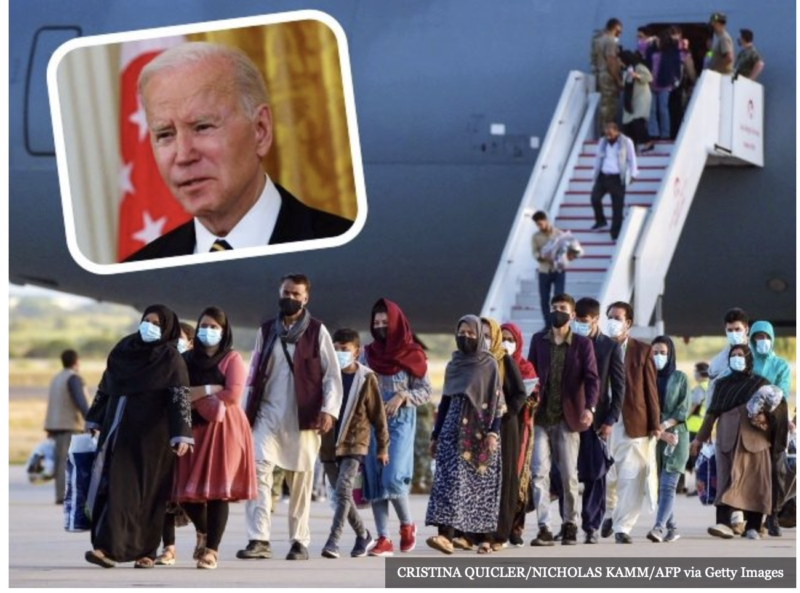 Bretibart (h/t Thereza B) Biden has resettled more than 85,000 Afghans across 46 states since mid-August 2021 and plans to continue resettling tens of thousands of Afghans this year.

Now a whistleblower has come forward to allege that Biden’s agencies not only admitted to the U.S. hundreds of Afghans they knew were listed in federal “watch list” databases as national security threats, but also urged staff to cut corners in the vetting process.

The allegations were revealed in a letter from Sens. Josh Hawley (R-MO) and Ron Johnson (R-WI) to the Department of Defense Inspector General. They wrote:

We write to you with concern over new allegations raised by a Department of Defense (DoD) whistleblower. This information may show the Biden Administration’s failure to vet those evacuated from Afghanistan was even worse than the public was led to believe. The following allegations demand an immediate investigation by your office.

A patriotic whistleblower paints an even darker picture. According to new allegations, 324 individuals evacuated from Afghanistan were allowed to enter the United States, despite appearing on the DoD’s Biometrically Enabled Watchlist (BEWL). The BEWL—commonly known as “the watch list”—identifies individuals whose biometrics have been collected and determined by analysts to be threats or potential threats to national security, including known suspected terrorists (KST). This is in addition to the reportedly 65 individuals who are known to have entered the country without adequate vetting.

Furthermore, the whistleblower alleges that political appointees at the National Security Council (NSC) and DoD instructed agency personnel to cut corners when processing evacuees in Afghanistan and at staging bases in Europe, also known as “lily pads.” According to the whistleblower rather than administer fingerprint tests on all ten fingers, personnel were told to abbreviate their tests in order to promote the rushed evacuation from Afghanistan.

Finally, it is alleged that personnel at the Department of Homeland Security (DHS) who work on vetting Afghan evacuees have been authorized to delete old biometric data, whenever they personally believed that such information is out of date. This is a troubling development that could threaten national security and public safety. 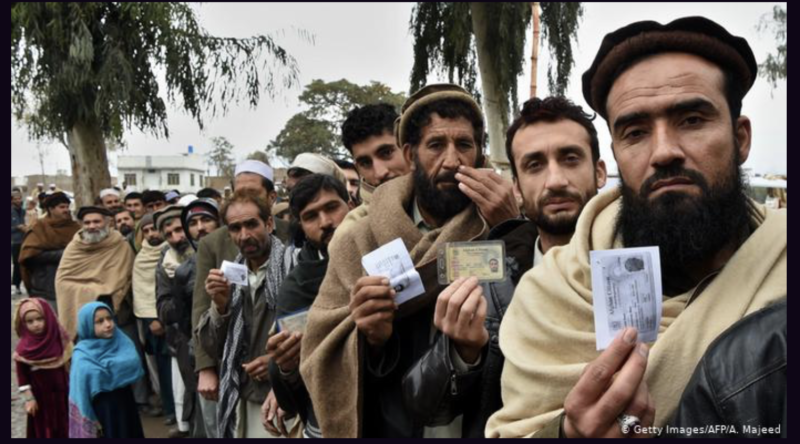 The new allegations come after a Department of Defense (DOD) Inspector General report revealed that Biden’s agencies failed to properly vet Afghans arriving in the United States. The report states that as of November 2021, fifty Afghans already in the United States had been flagged for “significant security concerns.”

A few months ago, Sens. Chuck Grassley (R-IA), Rob Portman (R-OH), and James Inhofe (R-OK) revealed that Biden’s agencies were still refusing to screen and vet Afghan arrivals through the Department of Defense’s “tactical database” despite warnings that many could have ties to terrorism.

Even for Afghans not yet resettled in the United States, Biden has authorized his agencies to cut back on vetting procedures. In a stunning move, Biden’s Department of Homeland Security (DHS) announced in June that Afghans who “provided … limited material support” to terrorist organizations would still qualify for resettlement in American communities.