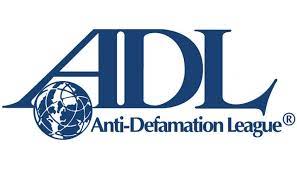 ADL leaders are having a terrible problem with these poll results: nothing could be more politically incorrect than a finding that Islamic Jew-hatred tops any other sort of anti-Semitism. Publicizing this tragic, dangerous reality and then trying to deal with it would define ADL’s mission. But its mission flies in the face of its current policy which is to align itself as much as possible with the Democrat Party and the far-left side of American politics. 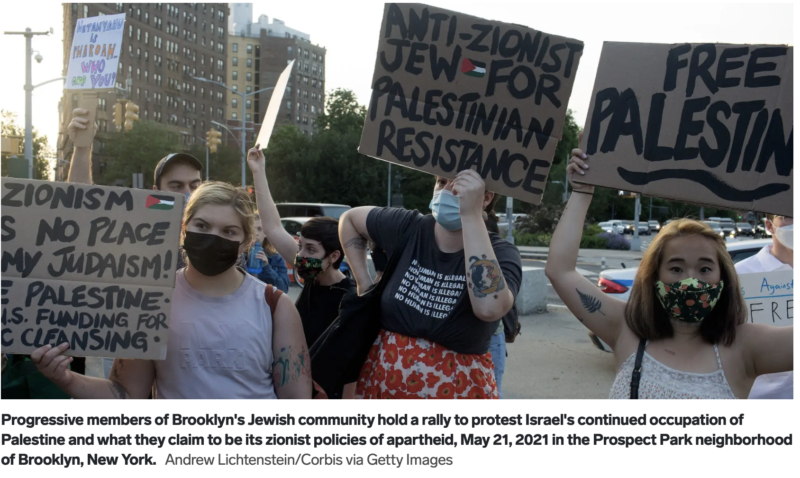 The ADL’s own survey reported:

• Muslims are between 2 and 4.5 times more likely to hold anti-Semitic views than those of any other tradition: Worldwide, by religious affiliation, 49% of Muslims hate Jews, compared with 24% of Christians, 21% of atheists, 19% of Hindus, and 17% of Buddhists.

• In the heavily Muslim Middle East and North Africa, a total of 74% of the polled population held anti-Semitic views.

• The 16 most anti-Jewish countries are all Islamic nations.

• In the top 10 countries, extreme anti-Semitic views averaged between 80 and 93% among their populations.

Since Muslims in America are seen by the left as “vulnerable” and “marginalized,” the ADL must abandon its mission and refuse to tell its own Jewish community about a real threat it faces.

Clearly the Muslims in the Middle East and North Africa who hate Jews are by no means “vulnerable or marginalized” minorities there. Covering up Muslim anti-Semitism can only be understood as part and parcel of the ADL’s domestic policy of clinging to the left, which forbids any and all criticism of religious or racial minorities — except, of course, of Jews.

To stay anchored in the left, the ADL has had no choice but to bury its findings about Muslim anti-Semitism. The ADL knows it cannot educate Jews about how and why they are hated more broadly among Muslim peoples than among any other without being branded as “Islamophobic.” Progressives would dismiss the objective facts and insist on only one thing: that it is sinful to speak in public about the disproportionate level of Muslim Jew-hatred because it would damage the standing of America’s Muslims. Understanding this all too well, the ADL is now forced into cover-up mode.