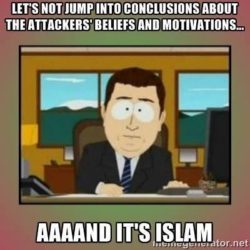 And the story just broke that the murderer is, in fact, a Muslim from Afghanistan, named Muhammad Syed, 51. In an act of sectarian violence, Syed murdered 4 fellow Muslims whom he believed were Shiite Muslims (Syed is Sunni Muslim) allegedly in a rage after his daughter married a Shiite Muslim. But the brother of one of the victims said their family was Sunni, not Shiite, and he did not believe the hypothesis.

Daily Mail Syed (photo below) emigrated from Afghanistan ‘in the last few years’, police said on Tuesday, and was twice charged with domestic violence – but charges were dropped. 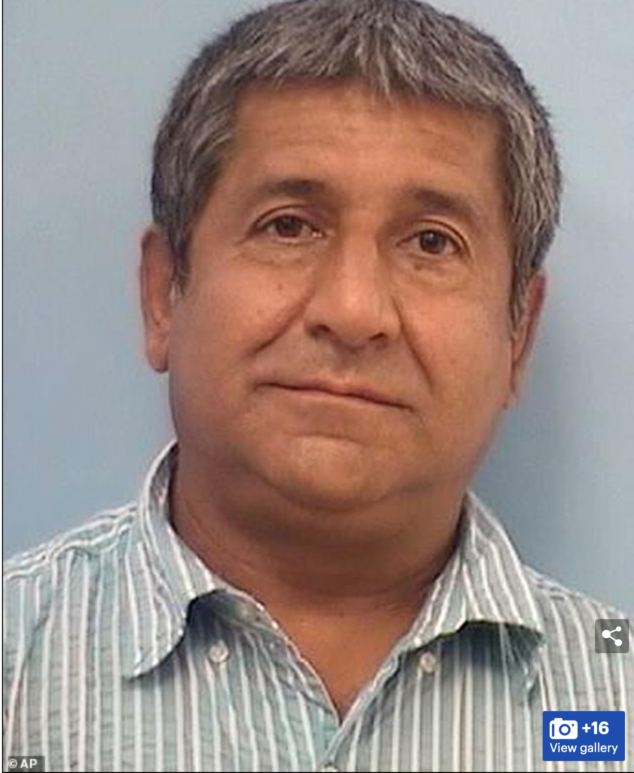 The victims include Mohammad Zahir Ahmadi, 62; Aftab Hussein, 41; Muhammad Afzaal Hussain, 27; and Naeem Hussain, 25. Each of the men were immigrants to the United States – two from Afghanistan, two from Pakistan: all were fatally shot within a five-mile radius of each other. 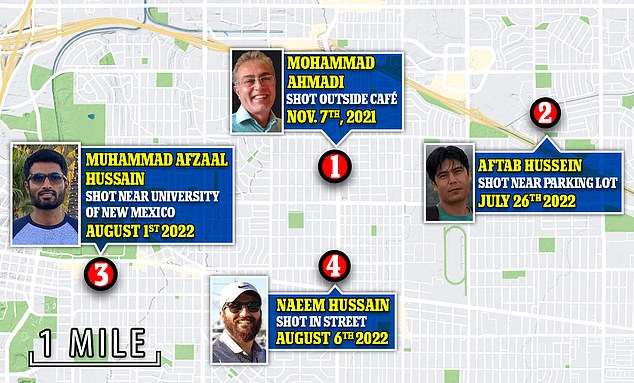 Court records show Syed was arrested in May 2018 and charged with ‘battery (household member)’. He pleaded not guilty, and prosecutors dropped the charges in August of that year. Four months later, on December 23, 2018, Syed was charged with aggravated battery. The case was dismissed in April 2019.

All of the victims had immigrated to the United States from South Asia, and were fatally shot within a five-mile radius of each other over the past nine months.

Albuquerque police on Tuesday said Syed was identified through his car, thanks to tip offs from the community.

‘Detectives detained Syed and searched his home and the vehicle. ‘They discovered evidence that further tied Syed to the murders,  showing the offender knew the victims to some extend and an interpersonal conflict may have led to the shootings.’

Police say the gun used in those two shootings was found in Syed’s home.

The motives are still being explored,’ said Deputy Commander Kyle Hartsock. The different denominations of Islam splintered off and have opposing beliefs on who should have succeeded Muhammad. Both branches of the religion still follow the same holy book and worship the same god. 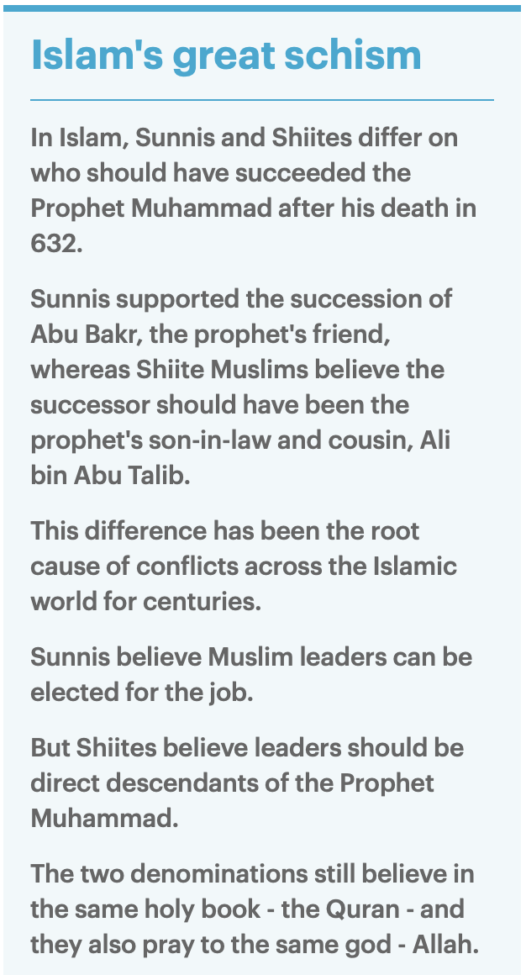 Tahir Gauba the director for public affairs for the Islamic Center of New Mexico, said ‘The entire Muslim community had been paralyzed by fear, especially since last Friday’s murder of Naeem Hussain.  ‘People weren’t going outside. They weren’t shopping. The were fearful of being shot.’

Ahmad Assed, president of the city’s largest mosque, said that fear in his community was even more intense than after the September 11 attacks, when anti-Muslim sentiment was heightened. To experience something as atrocious and as horrific as what we’ve experienced the past few weeks is just mind-boggling,’ Assed said, adding people were afraid to go near windows.  ‘It feels like we’re in a parallel universe.’

Below is the CAIR press conference from earlier where many Muslims spoke but no one named the suspect or the fact that he was a Muslim. They did speak about Shiites and Sunnis, but if you are unfamiliar with Islam, you would not know what they were talking about.