Swedish Prime Minister Magdalena Andersson has stated she supports a proposal to reduce segregation by banning areas where non-Scandinavians (aka Muslims) are the majority of residents. 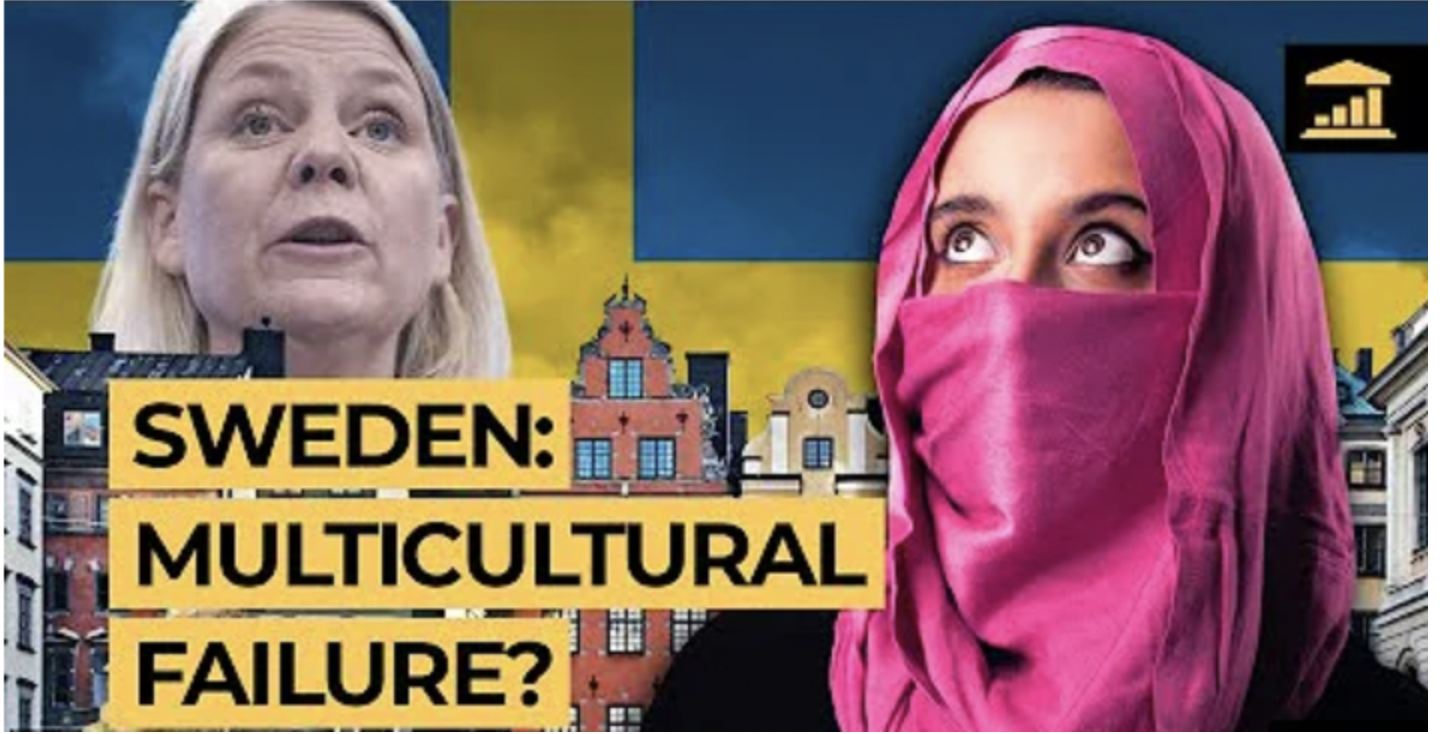 Breitbart (h/t Nita)  Prime Minister Andersson, whose Social Democrat Party which has controlled Sweden for nearly a decade and has worked tirelessly to bring migrants into the country, said she was in favour of breaking up de-facto segregated neighbourhoods. The plan had been outlined by Integration Minister Anders Ygeman during a newspaper interview late last month and echoes efforts in neighbouring Denmark where such areas are now being actively broken up and even demolished.

“I think it’s bad to have areas where the majority are of non-Nordic origin,” Ygeman said, while Statistics Sweden notes that around 80 per cent of those living in so-called “vulnerable” areas — known to many colloquially as ‘no go zones’ — come from foreign backgrounds.

“We Social Democrats have always stood for the fact that it is good to have mixed residential areas. Of course, it is also important that in residential areas in Sweden it is Swedish that is the main language,” Prime Minister Andersson told the newspaper Aftonbladet.

Ygeman’s proposal is something that was proposed in Denmark last year, with the government wanting to break up so-called ghetto areas and reduce the number of non-western residents to no more than 30 per cent in Danish neighbourhoods.

Swedish Prime Minister Andersson commented on the Danish proposal and the Danish approach of listing western and non-western migrants saying, “We don’t have such a division in Sweden. On the other hand, however, we Social Democrats have the ambition to have mixed areas, and we share that ambition with parties in other countries.”

“I think it’s bad to have areas where the majority are of non-Nordic origin,” while Statistics Sweden notes that around 80 per cent of those living in so-called “vulnerable” or Muslim no-go areas come from foreign backgrounds.

Populist conservative Sweden Democrats, on the other hand, have called for the repatriation of Syrians, Afghans, and Somalis, noting their high rate of unemployment and welfare usage as well the high numbers who have not integrated.

Breitbart Sweden Democrats Party leader Jimmie Åkesson and migration policy spokesman Ludvig Aspling have said the Swedish government needs to do more to return migrants to their homelands if they rely on state benefits and do not integrate.

“Since 2010, Sweden has granted over 1.2 million residence permits, equivalent to more than a brand new Stockholm. Unemployment is almost five times higher among foreign-born compared to native-born,” the pair wrote in a debate article for the newspaper Aftonbladet. The entire population of Sweden is just 10.49 million and its Muslim population is at least 800,000 (8.1%) 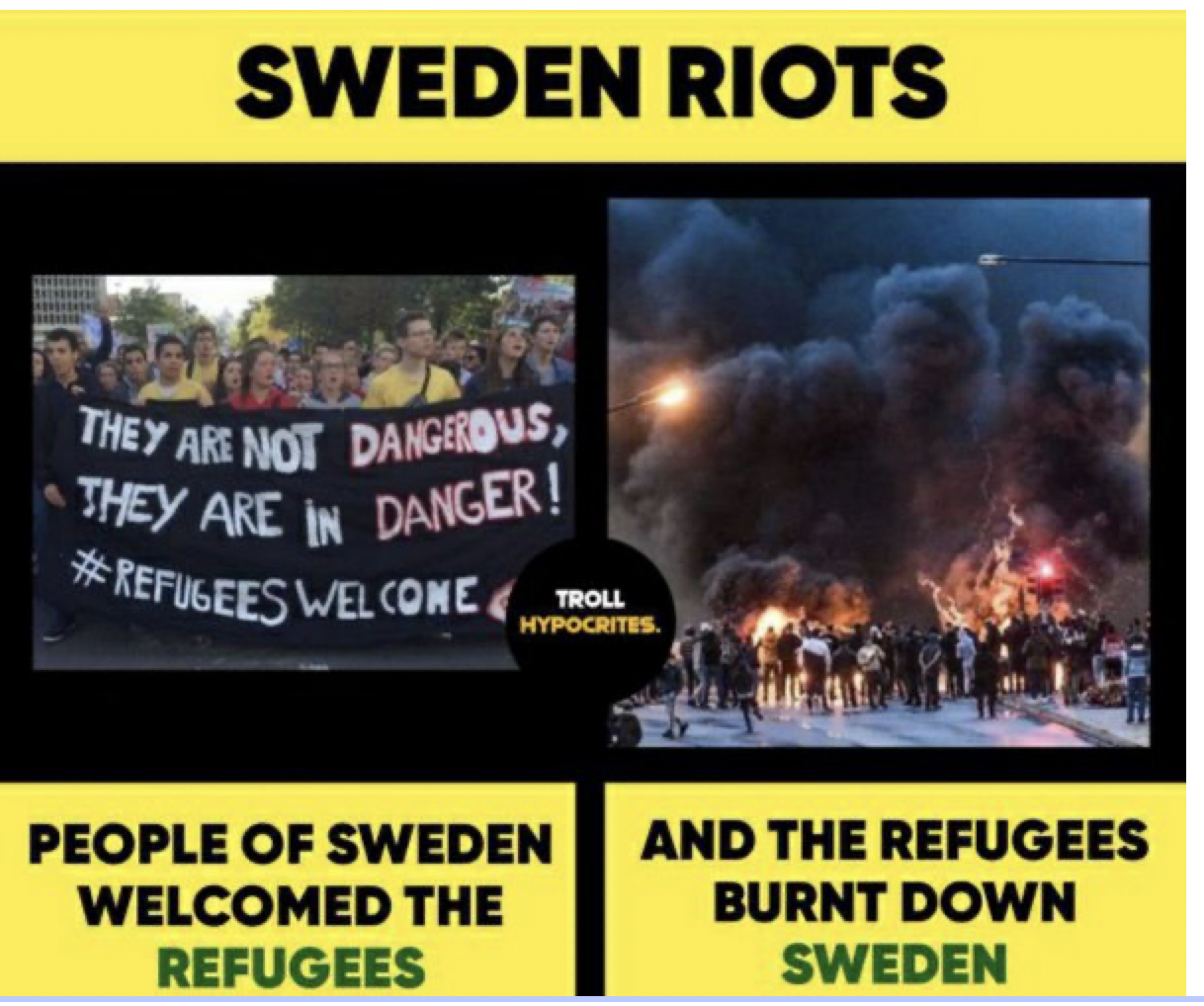 “Remigration is not a miracle solution, but the failures of recent decades show that it must be an option – a solution for all those who live in long-term exclusion,” they said, noting that while Sweden does have a subsidy for those wishing to return to their home countries it is seldom used.

“Incentive structures and the welfare system must be reformed, so that people in exclusion cannot get caught up in welfare dependency, but are either forced into society or encouraged to remigrate,” they wrote.