The Court of Justice of the European Union (CJEU) has ruled that Italy cannot expel a Muslim migrant, including the illegal ones, from its welfare benefits system, even if the freeloader has been arrested for an act of violence. 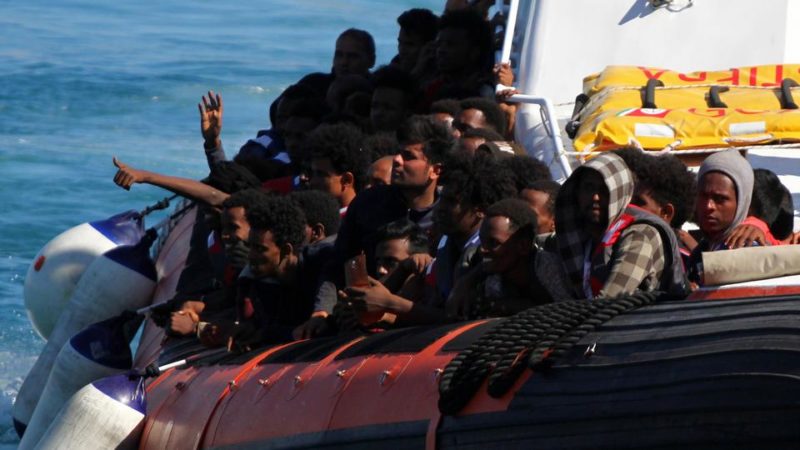 Breitbart The CJEU ruling regards a case of a Senegalese asylum seeker in the Italian reception system who had his welfare benefits revoked by the prefecture of Florence, which deprived him of free handouts after he was accused of a violent attack on a railway worker.

The migrant-wannabe, who still has an open criminal case ongoing, complained to the Administrative Court of Tuscany, which ruled in his favor, but the State Attorney’s office took the case to the CJEU in appeal, Il Giornale reports.

According to the CJEU ruling, the revocation of food, housing, and daily expenses for the Senegalese Muslim freeloader “constitutes a disproportionate sanction, because it is detrimental to human dignity,” even if he is accused of criminal violence.

The court ruled that a 2015 Italian law “is in contrast with European legislation because among the sanctions for violent migrant- wannabes it includes, in fact, the possibility of revoking the material conditions of reception.” 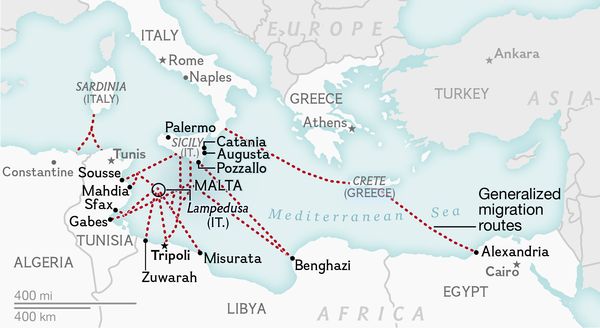 How long before there are more illegal alien Muslim freeloaders on the tiny Italian island of Lampedusa than there are Italians?

Thousands of (military-aged male) Muslim invaders continue to be transported (by German and George Soros-funded human trafficker boats) from Africa to Lampedusa island, 2100 arriving in just two days. There are only about 7,000 inhabitants on the entire island of Lampedusa and this invasion is putting their lives and livelihoods in danger.

The response of the European Union? Trying to force EU nations to relieve the burden of Italy by opening their doors to the ever-increasing hordes of Muslim invaders.

The ruling comes as Italy has seen a surge of illegal alien Muslim invaders arrivals this year, with most entering the Italian welfare system after arriving in the country.

According to conservative populist League (Lega) leader Matteo Salvini, however, very few of the Muslim invaders who arrived last year actually qualified for refugee status, with the majority having their claims rejected by Italian authorities and just 15 per cent being recognised as legitimate refugees.

Ahead of next month’s national elections, Salvini has campaigned on the issue of mass migration, noting that in July of this year alone, more illegals arrived in Italy than in the entire year of 2019.

“In July of this year, we exceeded the landings recorded throughout 2019. We can’t wait to return to the government to take care of work, security, and defence of Italy,” said the former interior minister.

The centre-right alliance of Salvini’s League, Giorgia Meloni’s Brothers of Italy, and Silvio Berlusconi’s Forza Italia looks set to win a majority of seats in the Italian parliament next month, according to forecasts.

Italian politician Matteo Salvini has made tackling immigration the cornerstone of his party’s campaign ahead of September’s snap general election. Salvini, formerly Italy’s Interior Minister and leader of the right wing Liga party, visited the Italian island of Lampedusa, where he said just 15 percent of current migrant arrivals qualify as refugees. He’s promising to reduce irregular migration and wants to establish screening centres for asylum seekers in north Africa.