“It is therefore almost 6 percent of the French population who live outside the law and outside the cultural and political practices of the national community,” former ex-intelligence service chief reveals. 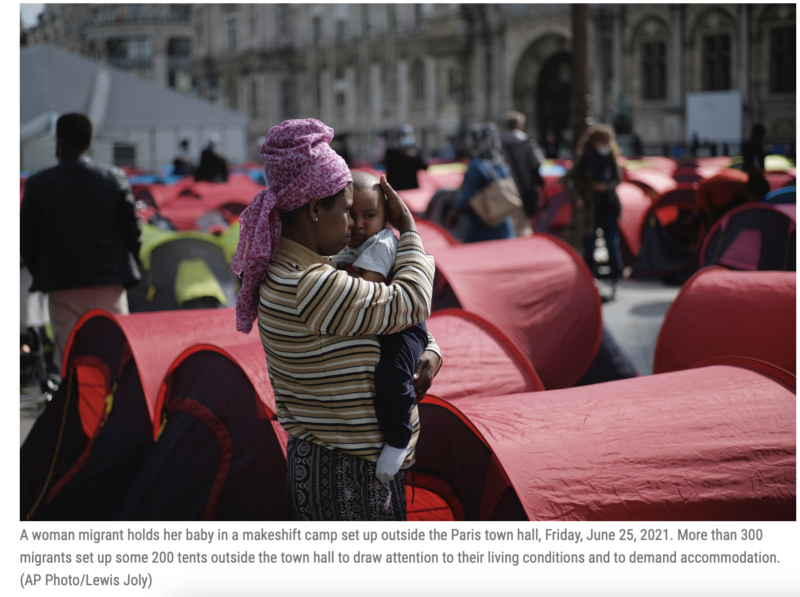 REMIX News (h/t Thereza B) Forty years of blindness, ignorance, cowardice and ‘well-meaning’ have gradually led France to the limits of breaking the republican pact,”says Alain Chouet in his book “Seven Steps to Hell“

Alain Chouet, the former Directorate General for External Security (DGSE) — France’s equivalent to the United States’ CIA and Britain’s MI6 — offered his thoughts on the current demographic across France in an interview with Oumma, a French-language publication concerned with the Muslim perspective on current events.

The former security services chief was asked about the content of his new book, Seven Steps to Hell, which reveals Chouet’s concerns about the security deficit that exists in certain regions of France, as well as the ghettoization, lack of diversity and violence that is prevalent in the many no-go areas of the country. 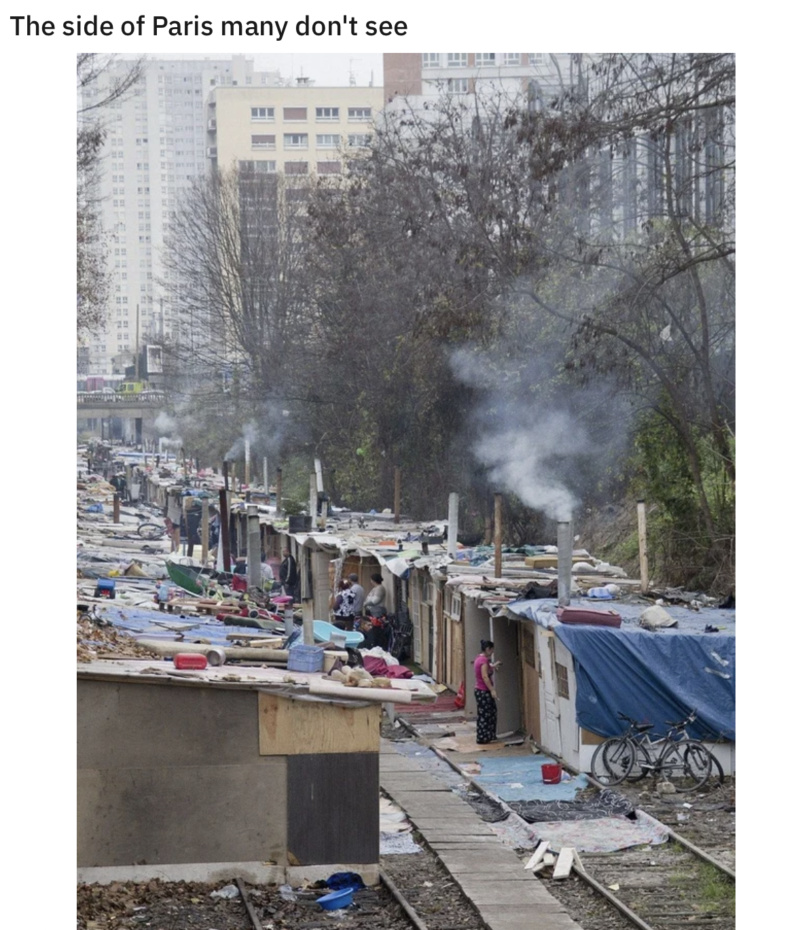 Although ethnic statistics are not allowed in France, we know that the percentage of babies given unequivocally Arabic-Muslim first names reached 18 percent in 2016 and 21.6 percent in 2018. That proportion was at around 1 percent in the 1970s.

The Great Replacement, falsely labeled a “conspiracy theory” by the left, is rapidly becoming a “conspiracy fact,” and the demographic data proves it.

France is the only major EU country where illegal immigration has kept going up in numbers every single year (apart from 2020, because of the Covid pandemic) since the great immigration crisis of 2015. 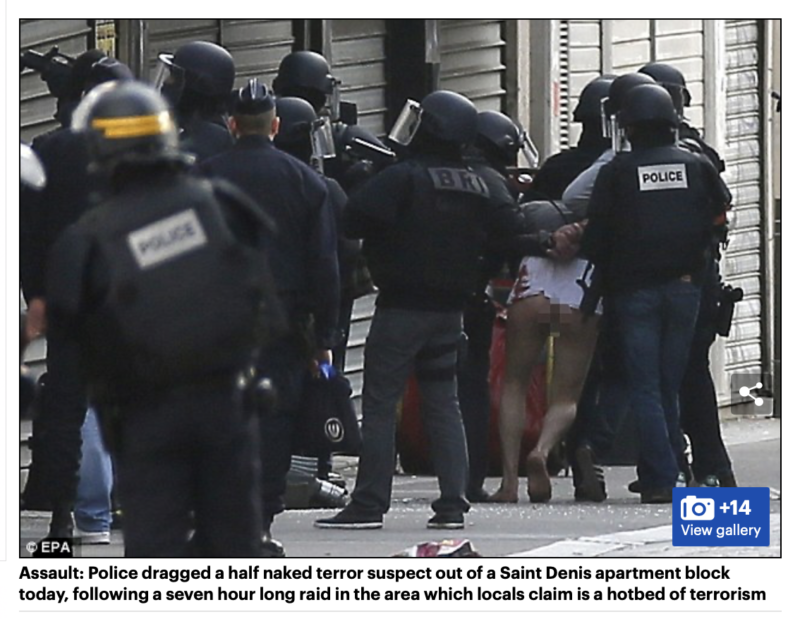 That process began a lot earlier, in the 1970s, but rapidly accelerated during the last decade under the presidencies of Socialist François Hollande and then Emmanuel Macron, Hollande’s former special councilor and former minister of the economy. The number of new (mainly Muslim) immigrants registered each year in France, which stood at some 200,000 under Nicolas Sarkozy’s presidency, in the years 2007–2012, has been beating new records each year (except for 2020) under the auspices of Emmanuel Macron, reaching some 469,000 in the year 2019, before the Covid pandemic.

These numbers include illegal immigrants who file for asylum in France — there were 132,826 such requests in 2019, a historic record — not because they are genuine refugees, but in order to be allowed to stay. When their asylum request is rejected, the data shows that most are allowed to stay anyway. There were 124,000 deportation orders issued in 2019, but only 12.2 percent of those orders were executed. 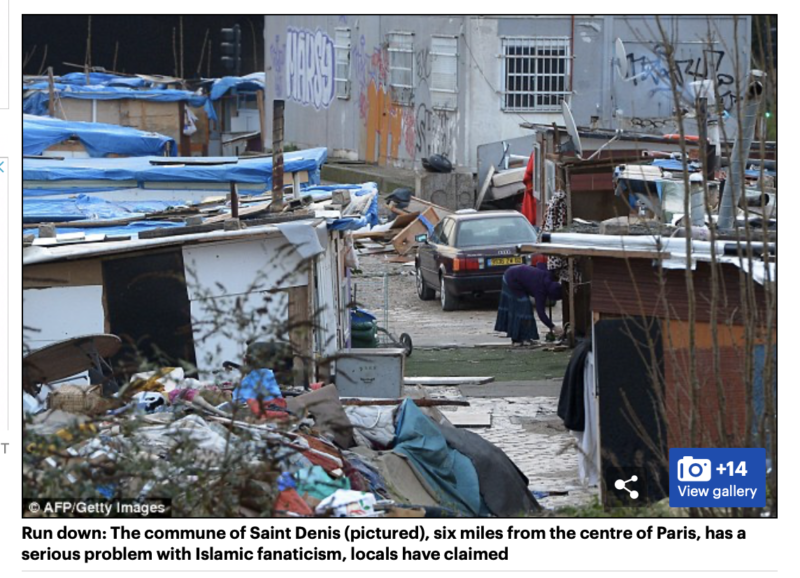 This is how Emmanuel Macron is changing the face of France, doing just what globalist Peter Sutherland advocated. So, when the French tell you they want to distribute newly arrived illegal immigrants among EU member countries, it is probably because they would like your country to go down the same path to a multicultural, anti-nation-state, big-business-oriented Europe regardless of the opinion or desire of the French or other European citizens who have called the continent their home for generations.

The former security services chief was asked about the content of his new book, Seven Steps to Hell, which reveals Chouet’s concerns about the security deficit that exists in certain regions of France, as well as the ghettoization, lack of diversity and violence that is prevalent in the many no-go areas of the country. 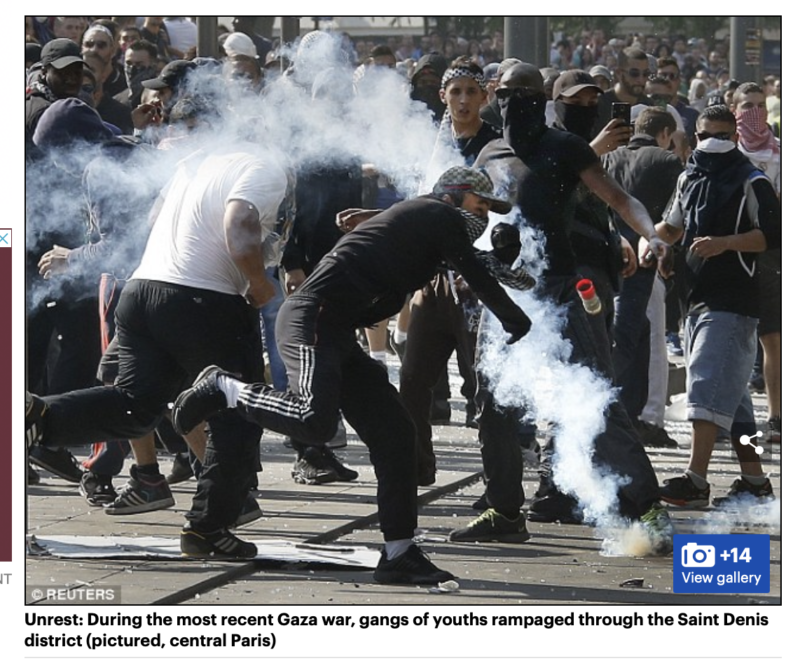 Despite the threat of radical Islam allegedly being on the decline across the world, according to Chouet, the danger from Muslim extremists within is still prevalent across France, where individuals who have failed to integrate into French and Western civilized society continue to strike.

“The perpetrators of the many attacks we have experienced since 2015 are not — with the possible exception of the Bataclan assassins — foreign adventurers specifically trained to strike us in application of a particular strategy and according to precise tactics. They are children of our society, products of our social, educational and cultural environment, who spontaneously turned to violence after becoming radicalized in their corner for various reasons,” Chouet explains, warning that the Salafist threat from within will always exist until France attempts to “alleviate the problems of separatism within our society.”

Right wing (NOT far-right as the media likes to call them), anti-Muslim immigration candidates are gaining a lot of support in France, especially among young people.