Israel Mossad Chief warn of Iran Nuclear Deal DISASTER; The chief of Israel’s top intelligence agency explains his team “knows how to remove that threat, and will do so, sooner rather than later…Biden can go pound sand. 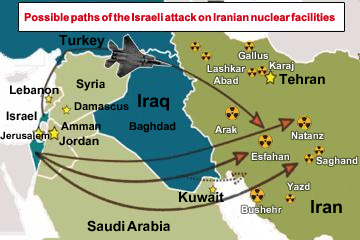 Mossad chief David Barnea is not mincing his words when it comes to protecting Israel’s security interests. As the United States barrels toward brokering a new agreement with Iran, Israel is preparing for war. The chief of Israel’s top intelligence agency explains that his team “knows how to remove that threat” and will do so, when deemed necessary…Biden be damned!