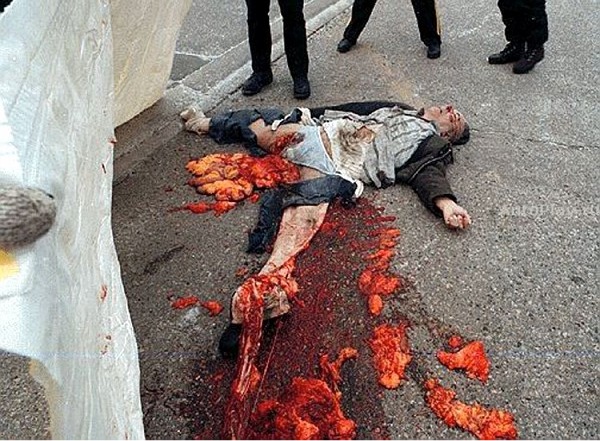 9/11: The Falling Man story that none of the major networks allowed you to see.

The Budweiser Clydesdales 9/11 tribute to the American spirit. Aired only one time on TV.