On HBO’s “Real Time with Bill Maher,” Iranian journalist and women’s rights activist Masih Alinejad said that liberals in the West tell her that if she talks about how badly women are treated in the Muslim world, “you’re going to cause Islamophobia” (irrational fear of Islam). She went on to criticize Democrats for passing the Combating International Islamophobia Act (introduced by radical Congressmuslim Ilhan Omar), stating that it’s those who beat and kill women for disobeying Islamic law and leaving Islam that create the phobia, NOT those who speak out against it. 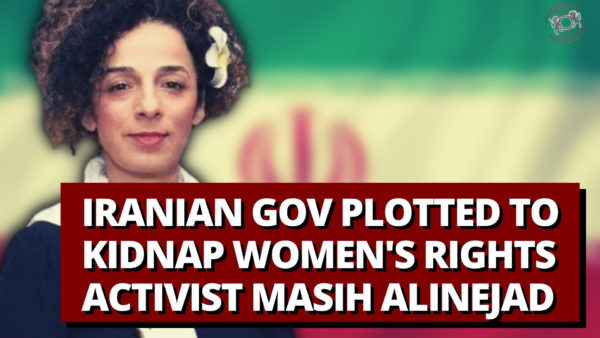 Breitbart (h/t Nita)  Alinejad “my fear and the fear of millions of Iranian women” IS rational because of the abusive and misogynistic way women are treated in Muslim societies like Iran. She was told growing up in Iran that “if you show your hair, you’re going to go to jail. You will receive lashes. You will get killed like “Mahsa Amini.”

Mahsa is the 22 year old girl from Iran who was beaten to death by the Iranian so-called ‘morality police’ —a morality police devoid of any morality—for not wearing her hijab to their satisfaction (below). 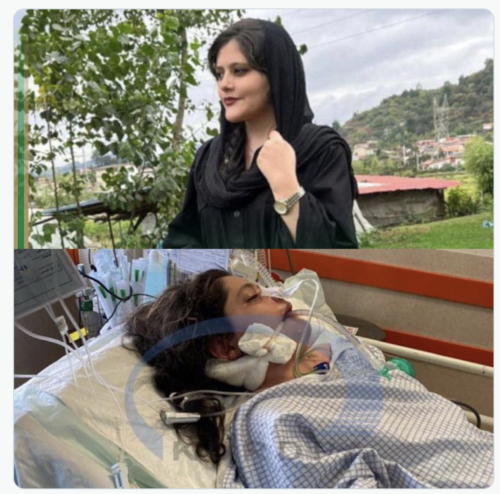 She challenged Omar to try to live in her country even for a day.

⚡️ On @RealTimers with @billmaher, Iranian women’s rights champion @AlinejadMasih says @IlhanMN and others have bullied her.

Watch her take down Ilhan Omar and Western hypocrites who claim to be “feminists.”#IranProtests2022 pic.twitter.com/EEtasbu4L0

Women of Iran-Saghez removed their headscarves in protest against the murder of Mahsa Amini 22 Yr old woman by hijab police and chanting:

Removing hijab is a punishable crime in Iran. We call on women and men around the world to show solidarity. #مهسا_امینی pic.twitter.com/ActEYqOr1Q