A Morris County Muslim Police Chief, Ahmed Naga, plans to sue the township where he works, alleging that elected officials and municipal employees allegedly made ‘insensitive’ jokes about his ‘race’ and religion, creating a hostile work environment. New Jersey Updates (h/t VMS) Ahmed Naga, the first Muslim chief of the Long Hill Township Police Department, says he suffered long and repeated acts of harassment, discrimination, heightened scrutiny and a hostile work environment, according to a tort lawsuit his attorney filed with the township.

The tort notice alleges that Deputy Mayor Guy Piserchio, who was mayor at the time, asked Naga at a memorial service on September 11, 2021, if he was “a member of the Taliban.” On Dec. 7, 2021, Councilman Victor Verlezza allegedly made rude and racist remarks toward Muslims during a telephone conversation with Naga, according to the tort report. 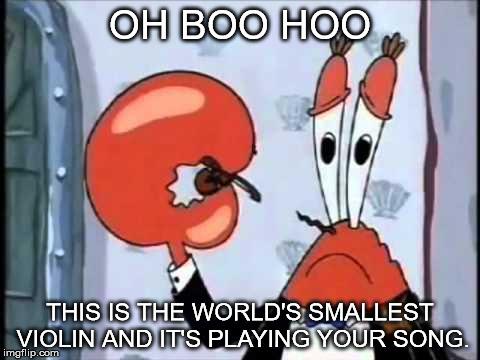 In a meeting in the chief’s office on April 27, 2021, with two committee members and an aide, Piserchio allegedly made another “racist” comment, the report states. “Piserchio (said) if he had known I was Muslim, he would not have promoted me,” Naga said in an email Friday that his attorney sent to NJ Advance Media. (You mean his name wasn’t a dead giveaway???)

Pisierchiya “also told other township committee members that he did not want to see a mosque in Long Hill,” Naga alleged in the email. In May, Naga also allegedly overheard one councilor telling another: “The boss doesn’t understand (how to) turn the other cheek. This is not his religion.’ 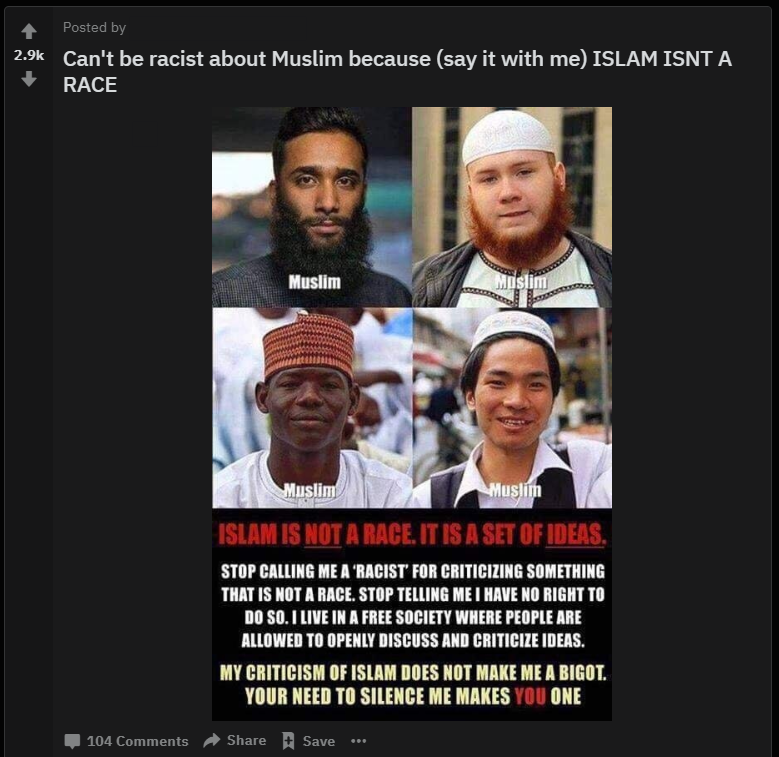 Naga, 44, has been chief since August 2018. Prior to his promotion, he served as a police lieutenant for over 19 years. according to his LinkedIn page.

The tort complaint accuses Piserkiw, Werlezza, other city committee members and certain municipal employees of causing Naga to stress, strain, emotional distress, economic loss and discrimination. The chief says he has been seeing a licensed professional counselor for weekly therapy sessions to deal with his work conditions and other family issues he says were caused by the job.

But while we Muslims whine about so-called ‘racism’ and ‘Islamophobia,’ we will continue to shove our religion in your faces, because we are Muslim supremacists and we are better than you.

In an email he sent to his lawyer on Friday, Naga explained that the members of the town committee rotate annually with the mayor. Naga said Piserkia was serving as mayor when he allegedly made the racist remark during a 9/11 memorial service.

The current mayor, Matthew Dorsey, “didn’t make any racial slurs directly at me,” Naga said. However, Dorsey is named in the tort notice as one of the elected officials allegedly “injured.” Dorsey told NJ Advance Media on Friday that he never prosecuted the chief, but added that he “cannot comment on pending litigation.” 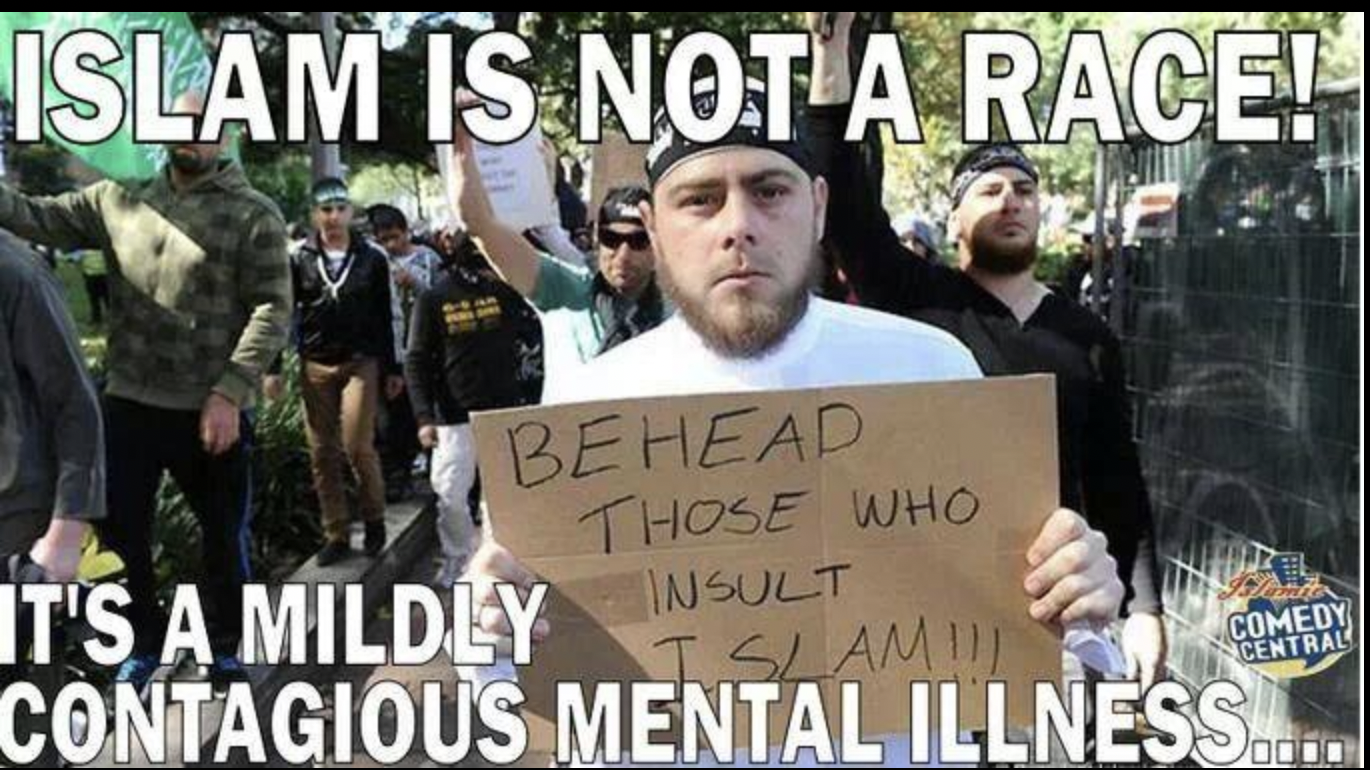 The report listed eight people in the township who witnessed racist remarks or knew that some or all of the remarks were made.

Attorney Patrick Toscano, who filed the notice on Nagy’s behalf, said Friday that the remarks allegedly made to the chief “would and should sicken any rational thinking person.”

“These people should be ashamed of themselves,” Tuscano said. “The Township of Long Hill and all the racist employees involved will indeed be held accountable for their gross and inexplicable recklessness.” (No, they won’t. There is still a First Amendment in this country, last I heard) 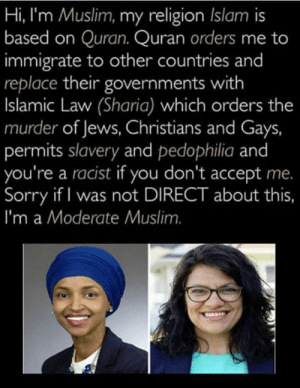