U.S. officials at the White House, State Department and United Nations expressed concern on Wednesday over ongoing clashes in Judea and Samaria. The comments were made in response to operations by Israeli security forces, who have arrested more than 2,000 terror suspects and prevented hundreds of terror attacks since launching Operation Wave Breaker in May. The near-nightly counterterrorism raids began following a wave of attacks in the spring that killed over 20 Israelis. 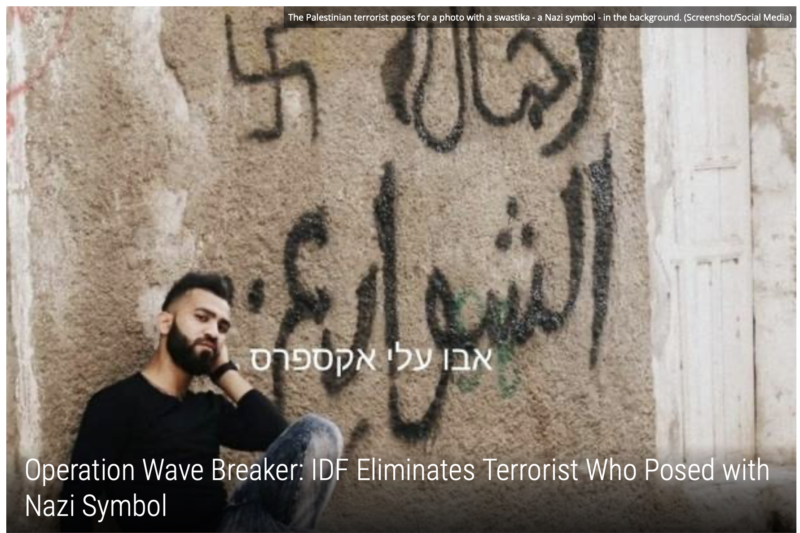 United with Israel A significant number of the Wave Breaker operations have been in and around Jenin, a hotbed of Palestinian terror activity and planning. On Wednesday, there were reports of Palestinians throwing a Molotov cocktail at an IDF jeep near the Jewish community of Yitzhar in Samaria and of shots fired at an Israeli car driving in Judea. No injuries were reported in either incident.

Palestinians also attacked Israeli soldiers in Jerusalem on Wednesday night after being incited by the Palestinian Authority’s and Hamas’ false claims that Jews are desecrating the Temple Mount. Scattered riots began Monday night in the Wadi Joz and Issawiya neighborhoods as Israel began celebrating Rosh Hashanah, the Jewish New Year.

On Wednesday morning, IDF soldiers and Border Police officers entered the Palestinian Authority-administered city of Jenin in northern Samaria, encircling the home of Ra’ad Hazem, the terrorist responsible for the deadly attack in Tel Aviv this April in which three men were murdered.

Price’s remarks were echoed by U.S. Ambassador to the UN, Linda Thomas-Greenfield, at the Security Council, which was holding its monthly session on the Israeli-Palestinian conflict. “We are troubled by the overall trend of growing violence,” said Thomas-Greenfield.

Similar points were raised at the White House, where U.S. National Security Adviser Jake Sullivan was meeting with his Israeli counterpart, Eyal Hulata. According to a White House readout of their meeting, Sullivan “stressed the need to take steps to de-escalate tensions in the West Bank, and to continue to take steps to improve the lives of Palestinians.”

I guess the Biden Regime conveniently missed this story: Israel’s combined security services have recently arrested six Muslim residents of the city of Nazareth on suspicion that they intend to carry out terrorist activities against BOTH Jews and Muslims on behalf of the Islamic State (ISIS) in Israel, the Shin Bet announced Sunday.

Israel Today The cell members all have Israeli citizenship – Muhammad Ihab Suleiman, 25, known to the security forces for his past activities related to ISIS, Aa Jafar Suleiman, 21, Muaman Nijam, 20, Ahmed Belal Suleiman, 18, Jihad Bakr, 20, and a minor whose details are prohibited from publication. 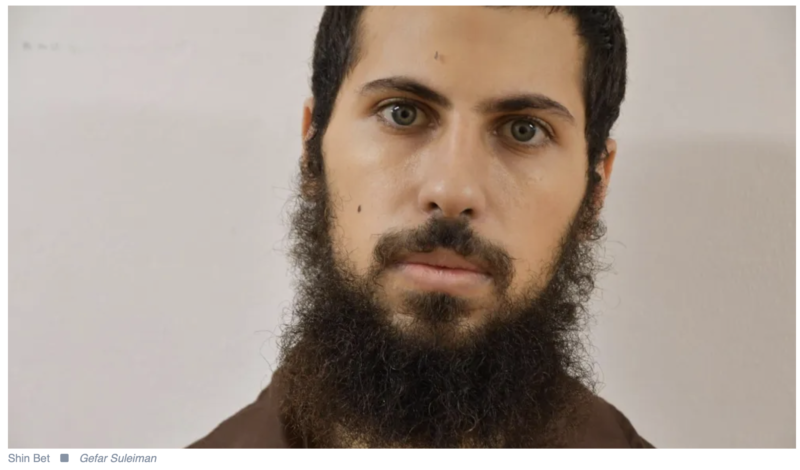 The Shin Bet’s investigation revealed that the suspects were inspired by ISIS content to which they were exposed online, which led to “a deep identification” on their part with the terrorist organization’s ideas.

The suspects also planned attacks against a busy bus stop in a city in the north of the country, a police station in the vicinity of their residence, and at woods where Jews hang out. They worked to obtain weapons and tried to recruit others to promote their plans.

“This is a significant countermeasure that sheds light on the influence of the ISIS terrorist organization in Israel, which was inspired by, among other things, attacks by Israeli citizens in Be’er Sheva, Hadera and Jerusalem in March 2022,” the Shin Bet stated.  In Be’er Sheva, a terrorist stabbed and murdered four Israelis. Both attacks were linked to ISIS.

Two Islamic terrorists shot and killed two Israelis in the city of Hadera. 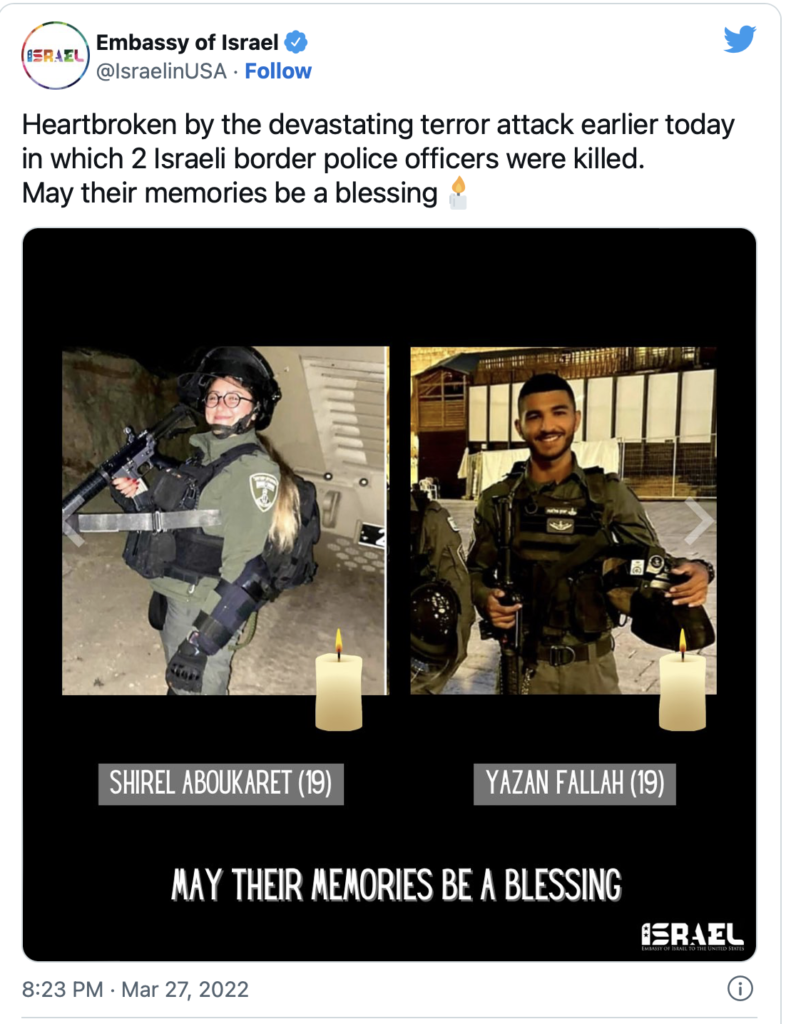 ISIS “continues to work tirelessly to spread its ideology among the citizens of the State of Israel, and works to recruit them through propaganda distributed on the Internet, including social networks, with the aim of promoting terrorist activity in Israel,” the security agency added.

With the end of their investigations, the six were indicted on Sunday by the North District Attorney’s Office, charging them with the offenses of conspiracy to commit an act of terrorism, preparations for a terrorist act, conspiracy to trade in weapons, and membership in a terrorist organization. 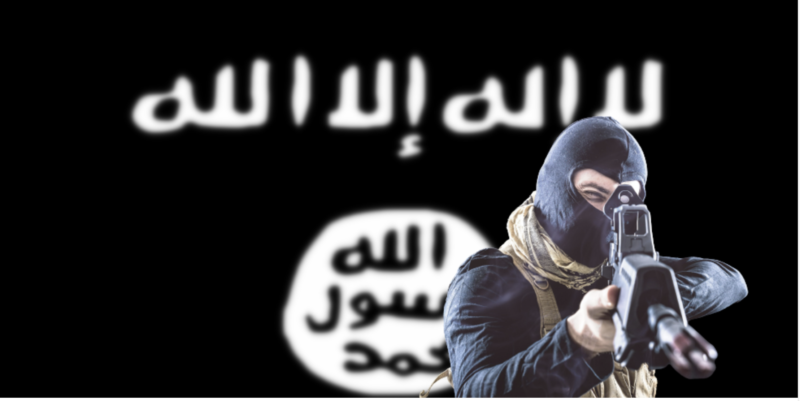 The Shin Bet and the Israel Police will “continue to act in accordance with their authority and will take all the measures at their disposal in order to deal decisively with phenomena related to extreme Islamic ideologies, and to thwart in advance any intentions to harm the security of the State of Israel on this basis,” they stated.