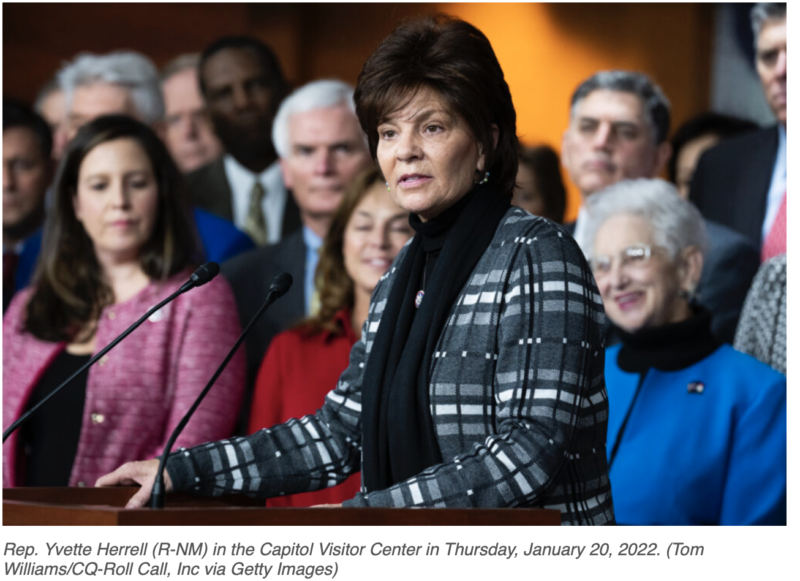 Breitbart Following the U.S. Armed Forces’ withdrawal from Afghanistan in August 2021, Biden opened a refugee pipeline that has resettled more than 86,000 Afghan Muslims in American communities — most without having to be screened or interviewed in person beforehand. And most of whom awere not translators for the US military there.

Most recently, as Breitbart News reported, 35-year-old Shah Mahmood Selab of Afghanistan was charged after allegedly attacking and sexually assaulting a 12-year-old boy in Las Cruces, New Mexico. The case is one of many where Afghans, brought to the U.S. by the Biden administration, have been convicted of crimes against Americans. 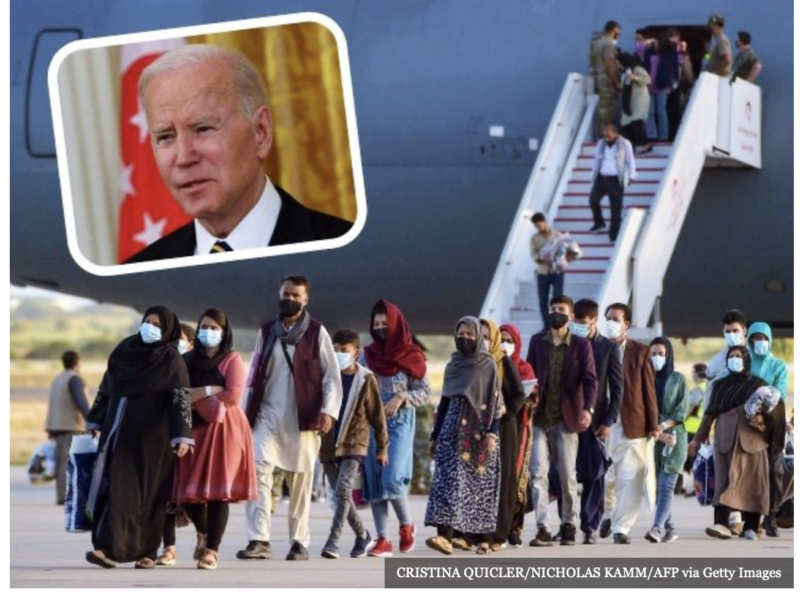 “This should not be happening to the children of America. If you’ll recall last year when they were doing the resettlement … we raised the red flag a number of times saying ‘Look, we do not believe these refugees are being vetted properly,’” Herrell said. “And now it’s come out that they were not vetted properly. We do not know who’s in our nation, and last year we had more refugees relocated in New Mexico … than any other state. And this is why it’s concerning.”

“Even when we had custody on the military base in New Mexico, we had five Afghans that actually attacked a female military member and we’re saying if they’re going to do that on a military installation, what about the kids?” Herrell continued. “This is a failure of the Biden administration’s bringing people in without vetting properly.”

The blame, Herrell said in an exclusive interview with SiriusXM Patriot’s Breitbart News Saturday, is with Biden, whose federal agencies failed to properly vet thousands of Afghans, according to two Inspector General reports. “If it were a different person in the White House, this would never have happened,” Herrell said. “And so … elections do have consequences and sadly the American children and their families are paying for those consequences.”

Listen to the interview here:

As noted by Herrell, the most recent Las Cruces case is not an isolated incident.

In January, a 24-year-old Afghan was convicted of molesting a three-year-old girl on a Virginia military base after having been brought to the U.S. by the Biden administration.

On or about September 22, 2021, at Camp Upshur onboard Marine Corps Base Quantico, within the Eastern District of Virginia and within the special maritime and territorial jurisdiction of the United States, MOHAMMAD TARIQ did knowingly engage in and attempt to engage in sexual contact with Jane Doe, a female child of approximately three years of age,  that is, the intentional touching through the clothing of the genitalia, anus, groin, breast, inner thigh, and buttocks of Jane Doe with the intent to abuse, humiliate, harass, degrade, and arouse and gratify the sexual desire of any person.

Tariq is facing a maximum of life in prison. His sentencing hearing will take place in April.

In October 2021, a 19-year-old Afghan national was charged with raping an 18-year-old girl in a Montana hotel room. The man entered an Alford plea in the case in July.

In separate cases, two Afghan men were charged with child sex crimes and domestic abuse quickly after having been brought to the U.S. by the Biden administration.

“We know the Taliban were the ones doing the ‘vetting’ and getting people onto aircraft,” Herrell said. “We do understand that we do have people who helped the American forces and others that needed to seek refuge in the United States, but we have families of 20 or more coming into the United States of America, knowing they’re not being vetted properly.”

Indeed, the Department of Homeland Security (DHS) Inspector General issued a bombshell report last month detailing how Biden brought Afghans to the U.S. who were “not fully vetted” and may “pose a risk to national security.”

Similarly, a Department of Defense (DOD) Inspector General report revealed that Biden’s agencies failed to properly vet Afghans arriving in the United States, and that about 50 Afghans were flagged for “significant security concerns” after their resettlement. 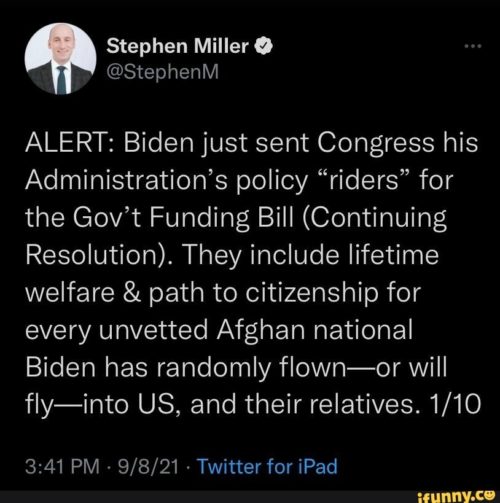 Most of the unvetted Afghans flagged for possible terrorism ties, the report states, have since disappeared into American communities. The report noted that as of September 17, 2021, only three of 31 Afghans flagged with specific “derogatory information” could be located.

In August, a federal whistleblower accused the Biden administration of resettling nearly 400 Afghans in American communities who are listed in federal databases as “potential threats to national security” — leading the DOD Inspector General to open an investigation into the claims. 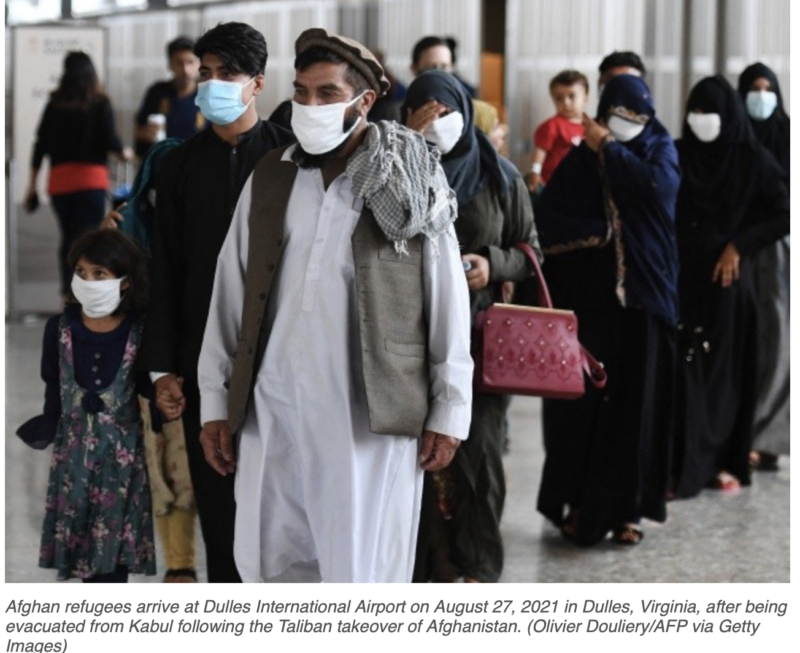 “There was no way to go back and look at the State Department or Homeland Security documents to even see because most of these people are not in a system that is accessible by those departments,” Herrell said.

Notably, Herrell said the House Oversight Committee will subpoena DHS Secretary Alejandro Mayorkas, along with U.S. Chairman of the Joint Chiefs of Staff General Mark Milley and Secretary of State Antony Blinken to testify about the failure to vet thousands of Afghans who now reside in the U.S. if Republicans win the House in the upcoming midterm elections.

Herrell said. “We have to know who is in our nation … so we’re not setting ourselves up for another 9/11.”