A shocking video shows the beheaded and dismembered body of 25-year-old Ahmed Hacham Hamdi Abu Marakhia, a Palestinian citizen who fled to Israel about two years ago after his sexual identity was revealed, Israel’s N12 news site reported.

Latest News from Israel News of the death of Ahmed Hakm Hamdi Abu Markhia came late Wednesday night, with footage of his body being carried in the Palestinian section of the city, a hotbed of terrorism.

In a horrifying video that was circulated on social media and is gaining momentum mainly in the PA territories and in Jordan, his dismembered body is seen lying on the side of the road, the report said.

A few hours before the murder on Wednesday, according to N12, Ahmed left for work from a safe house in the Greater Tel Aviv Area, where he was staying. By evening, the first reports of his death were already received, and his friends believe he was abducted and taken to the Palestinian Authority-administered territories.

Palestinian police are investigating the incident, but his friends feel certain that the reason for the murder was his sexual orientation.

“The General Prosecutor’s Office and the police have opened an investigation into the circumstances of the murder,” Al-Bait Al-Mokhtalef — a safe house for LGBTQ+ Palestinians and Arab Israelis, where the victim resided — said in a statement Thursday morning, adding that a suspect was arrested. 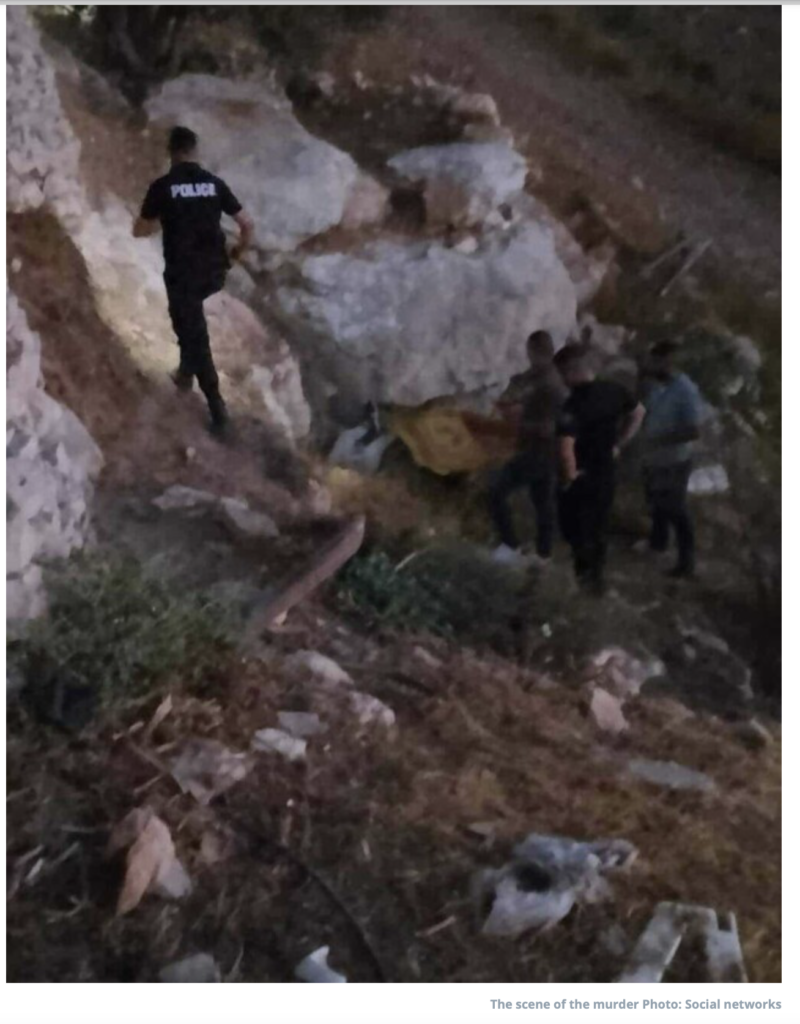 “We are shocked,” Rita Petrenko, CEO of the safe house, told the Hebrew news site. Petrenko had helped Markhia obtain a permit from the Israeli Civil Administration to live in Israel as well as assisting him to relocate to third country.

“He was so looking forward to leaving. He was next in line to emigrate…“The only solution for Palestinian LGBT asylum seekers is to resettle in other countries,” she stated. “Unfortunately, recently this process has become very slow, mainly because of the policy of Canada, the main country we work with. If they had hurried there, his life would have been saved.”

According to his friends in Israel, the report continues, his family expressed astonishment and sadness at his death, and it appears that another family in Hebron was responsible for the murder.