A claim by prominent UK conservative Nigel Farage that an illegal Muslim migrant-wannabe who landed on England’s southern shore, evaded border authorities, and proceeded to enter a woman’s home and demand he be driven 300 miles to Manchester has now been verified, despite claims by local media and leftists who insisted that the story was untrue. 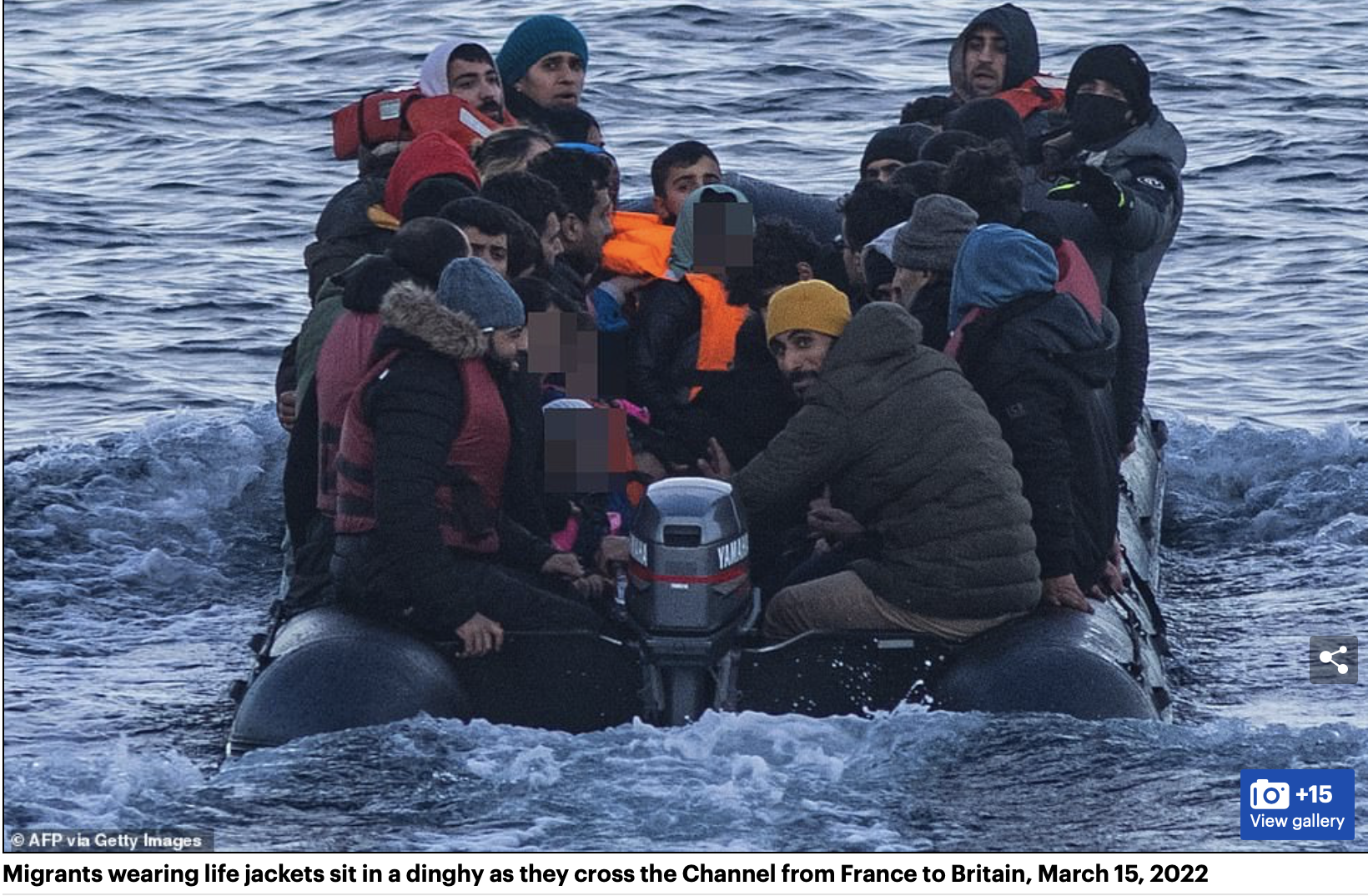 REMIX News The incident occurred on Sunday morning at approximately 9.30 a.m. in the Aycliffe housing area of Dover, Kent. The illegal migrant had reportedly crossed the English Channel undetected by border officials, landing at nearby Shakespeare Beach.

He then proceeded to head towards the residential area and entered the home of 59-year-old Sue Doyle who recalled the events to Farage in an interview on GB News on Monday. “I was sitting having a cup of coffee. I’d opened the back door to let the dog go into the garden, and then, the dog came in; I thought I would finish my coffee and go shut the door,” Ms. Doyle told the news channel.

“The next minute, this lad is in my front room. He told me, because the dog was barking at him, he told me I’ve got to shut the dog away, which I did, and then he demanded my phone,” she explained, admitting she was very frightened, as she was in the house on her own. 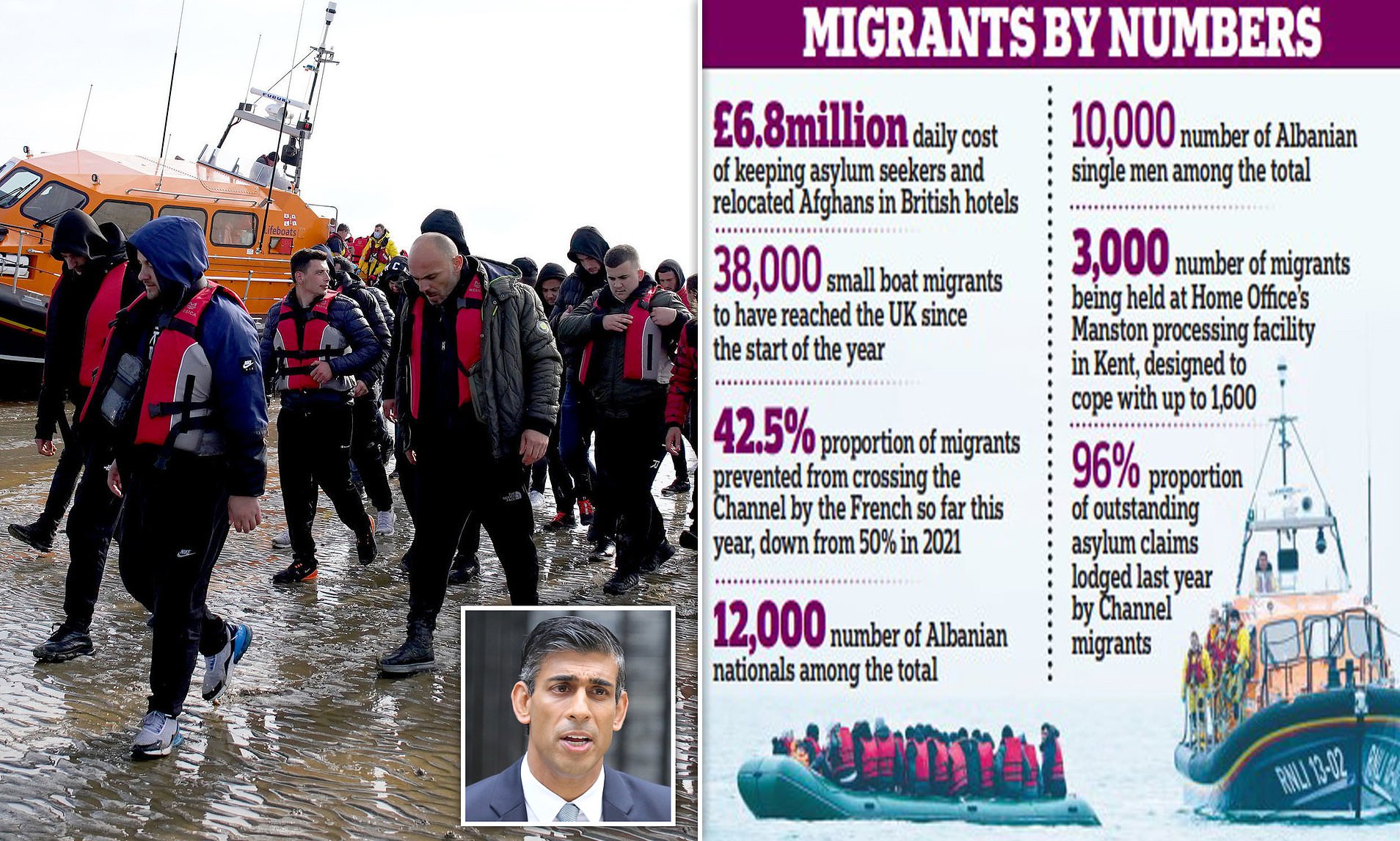 Farage shared initial reports of the incident on his social media channels on Sunday after it was reported on a number of local resident forums in the area. However, local news outlet KentOnline published a story on Monday reporting that Farage’s claims were untrue, insisting they had “debunked” the seemingly inaccurate reports.

“The schools have to keep the children inside as well because they go onto the school playground. So the school has to go into lockdown as well, it’s not just us residents. “The kids are not allowed to go out and play. I think it’s ridiculous and this is not the first time it’s happened.”

Residents of the area in Dover have been advised to “keep your doors locked just in case this happens again.”

An illegal migrant on the run near Dover entered the home of this local resident & demanded to be driven to Manchester.

The true story is now out, no thanks to fake news from Kent Police and Kent Online.

Her shocking interview is a must listen.