Or, in other words, why you can never have enough strapping young illegal alien Albanian Muslim criminals in your country. An estimated 504,000 more (mostly Muslim) migrant-wannabes moved to the UK than departed in the year to June 2022, according to Office for National Statistics (ONS) data released on Thursday. That’s up from 173,000 the previous year. 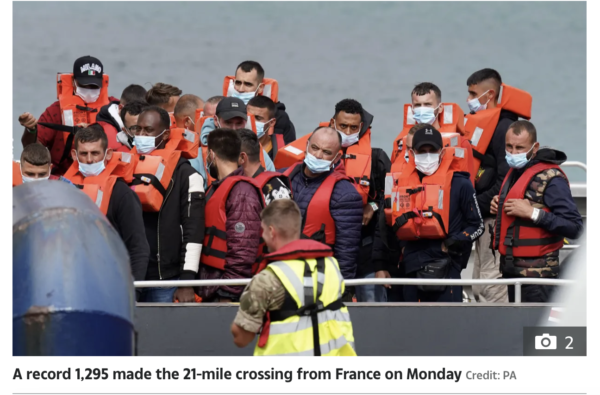 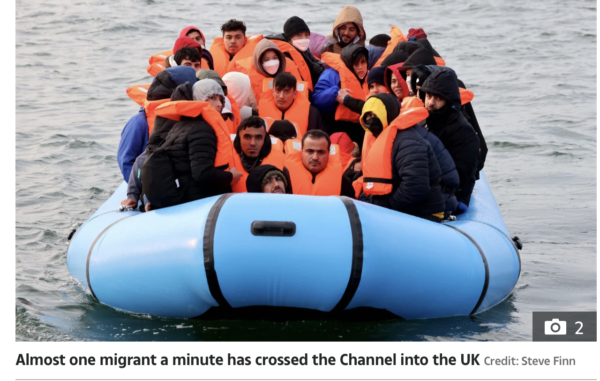 The figures will pile pressure on Prime Minister Rishi Sunak from his ruling Conservative Party to move quickly in cutting immigration.

The numbers are also likely to raise concerns among proponents of Brexit, many of whom campaigned for Britain’s divorce from the bloc on the grounds that the country would be able to regain control of its borders and bring down the number of people moving to the U.K. 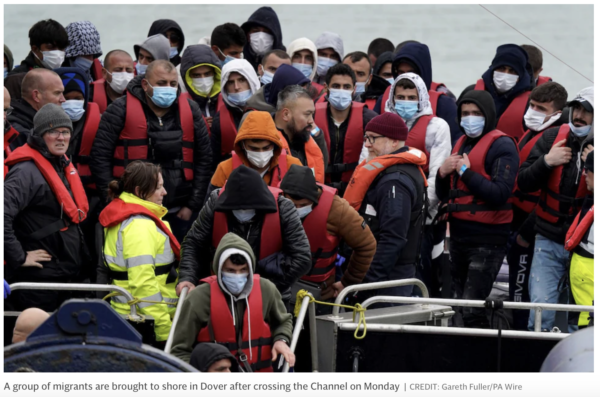 Instead, the ONS said in its statement that the data for the first full period under Britain’s new post-Brexit regime show long-term immigration at a record. The numbers reflected a huge rise of Muslim migrants from outside the EU according to the ONS. Net migration of EU nationals fell.

And here we have Katie Hopkins weighing in on the dire situation in the UK.