Did you know that the Butterball turkey you will be eating today on Thanksgiving is  “halal-certified?” ALL Butterball turkeys are halal, despite the fact that due to massive public blowback online several years ago, they scrubbed the ‘halal-certified’ designation from their website’s home page. Make no mistake, Butterball is still selling you ‘halal’ turkeys, they just aren’t publicly promoting it anymore. 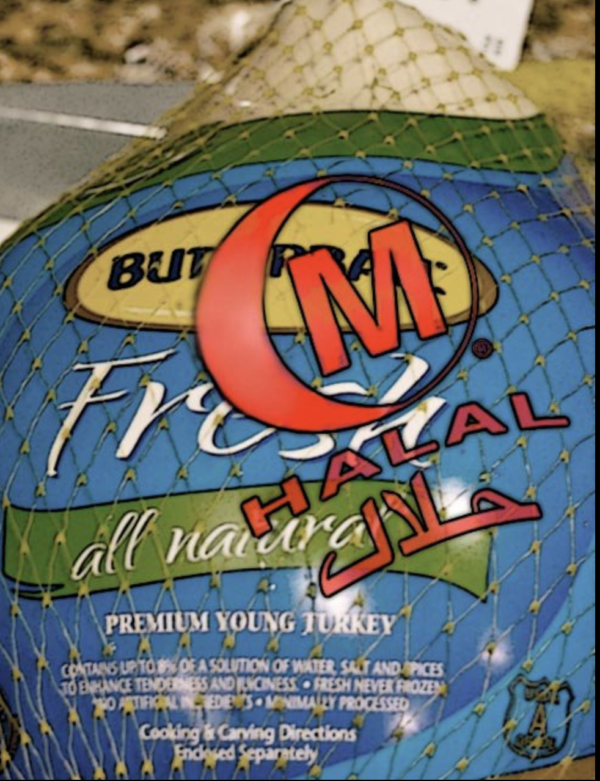 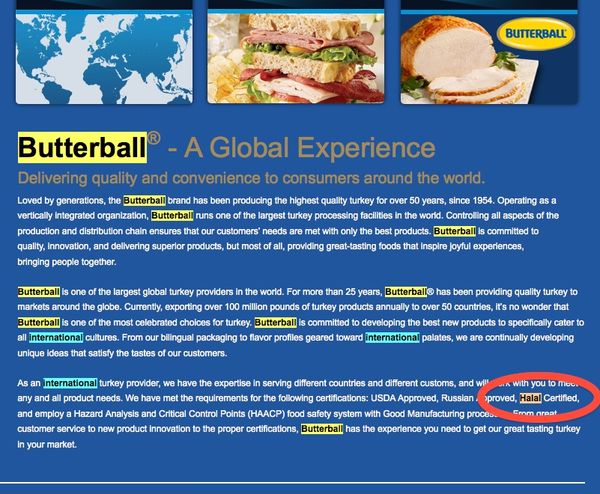 The irony in this is that most Muslims do not even celebrate Thanksgiving, having been warned by religious leaders that doing so, is ‘haram’ – against Islam.