The local government in the Swedish city of Gothenburg is looking to place newly arrived Muslim invaders into wealthy areas of the city, arguing that Florida’s Governor Ron DeSantis and other American Governors-style illegal alien migrant transfer policies will reduce segregation. 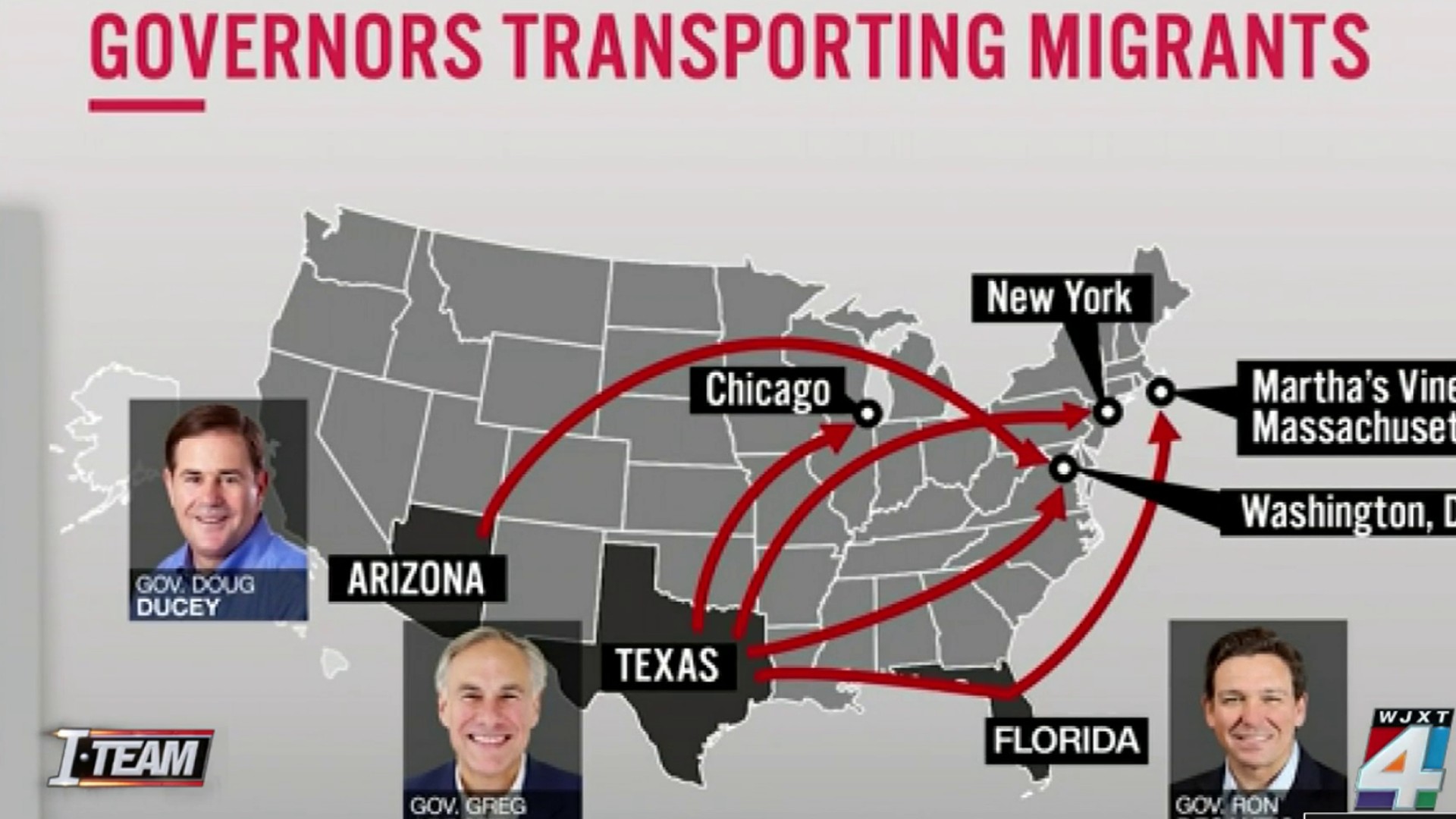 Breitbart (h/t Nita) “It means a lot to the children to live in an area where Swedish is spoken,” municipal councillor Jonas Attenius, a member of the Social Democrats, told broadcaster SVT — implicitly confirming that this is not the case in heavily  Muslim no-go zones.

“For decades, it has been our suburbs that have had to take that responsibility, we now want new arrivals to be placed in the prosperous areas,” Attenius said — the suburbs in question being poorer areas rather than middle-class havens, in this case.

Swedish Politicians Call for Army to Be Deployed to Muslim No Go Zones to Keep Peace https://t.co/MrBiSetQN5

Axel Josefsson, a member of the supposedly “centre-right” Moderates, complained that the existing system — which has given rise to multiple Muslim no-go zones — already worked. “We have a guideline today where we try to avoid placing new arrivals in the most vulnerable Muslim areas and I think it works well,” he claimed.

The segregation of people from Muslim migration backgrounds, often in poorly integrated suburbs of Swedish cities, has been an issue in the country for years, and earlier in 2022 the previous Social Democrat government considered breaking up Muslim migrant ghettos. 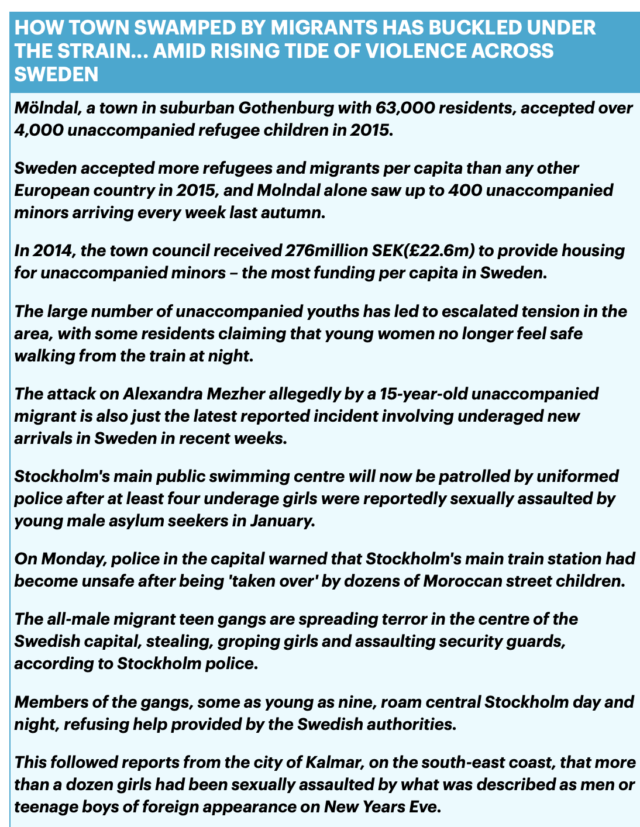 Anders Ygeman, the now-former Minister of Integration, said he could even have supported the idea of a policy to limit the number of “non-Nordic” Muslim residents in areas so that they would not become a majority in neighbourhoods.

A group of so-called experts slammed the proposal, however, claiming it would reinforce segregation rather than combat it.

“The proposal is difficult to take seriously, but at the same time frightening. It brings to mind the apartheid system and state racism that would cement and legitimise ethnic divisions instead of fighting them,” the group said.

Attempts by American conservatives such as Florida governor Ron DeSantis to redistribute migrants to wealthy, left-leaning areas little impacted by illegal border crossings such as Martha’s Vineyard have also been met with hostility — although in this case by those promoting open borders, somewhat paradoxically. 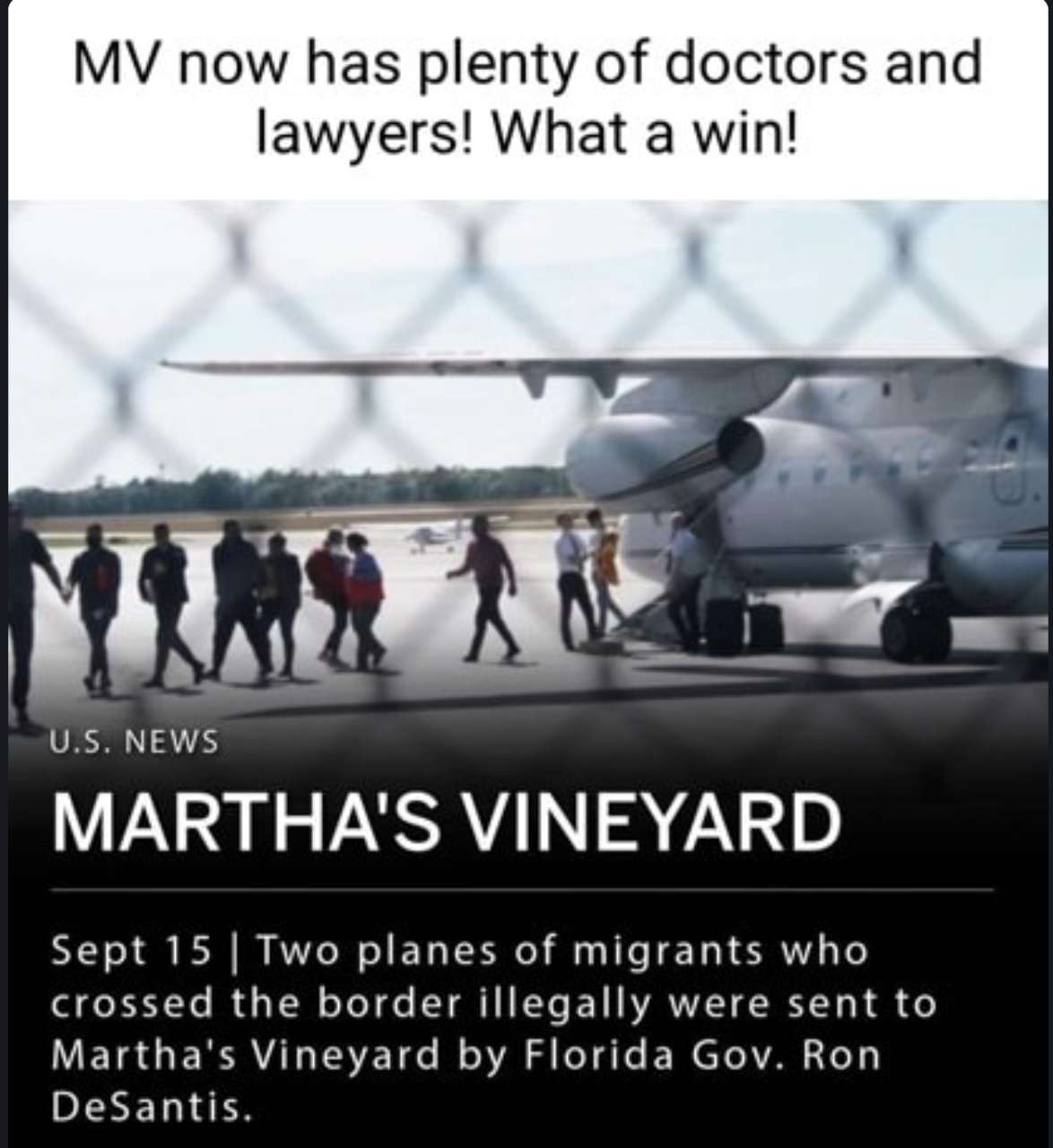 In other countries, such as France, the government is also considering moving migrants to relatively homogeneous rural areas to not only prevent segregation but also tackle demographic issues in the French countryside.

President Emmanuel Macron announced his support for such a policy in September but was criticised by right-wing figures such as populist National Rally leader Jordan Bardella, who claimed Macron “wants to punish rurality because distributing immigration in the countryside and in French villages is also to distribute the problems that result from it.”