Here’s another non-story from designated terrorist group CAIR’s publicity jihadists that just won’t let die. As reported here last week, one lone digital billboard truck, with photos on it of the deadly Muslim terrorist attack in Mumbai, India, is being driven around public parking lots at New Jersey mosques a few times, likely as a message from Hindus to Islamic worshippers.

Hey, CAIR, Hindus in America have freedom of speech to remind you of what your fellow Muslims did in Mumbai, India on Nov. 26, 2008). 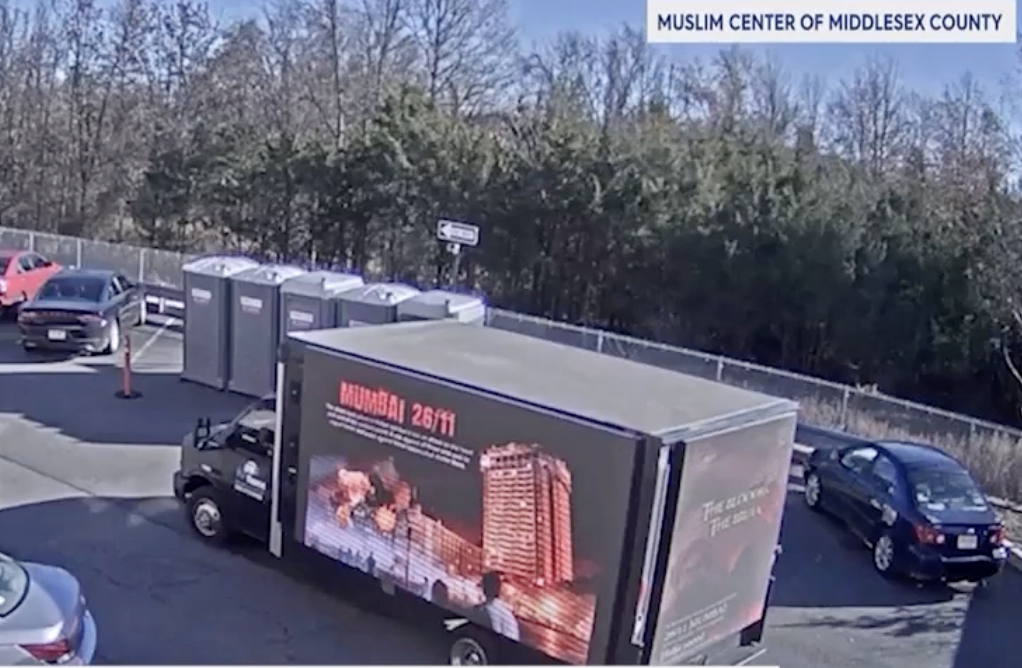 More importantly, the truck has no loudspeaker, no music, no bells, or anything else that would draw attention to it and could be considered harassment of the Muslim community. All it does is circle the mosque parking lot a few times and then leaves, which it has the right to do under our First Amendment.

Apparently, CAIR’s constant whining and uploading of multiple videos about it has convinced NJ Governor Phil Murphy to condemn this exercise of free speech. What next, Phil? Declaring it a hate crime and arresting the driver? You never do anything when Muslim groups march around with anti-Israel, pro-Palestinian terrorist signs in the streets.

But wait, there’s yet another TV News report about this non-story: 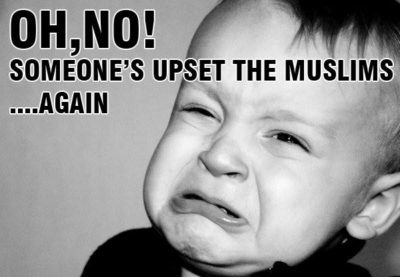