An Algerian Muslim illegal alien has been arrested in Vigneux-Sur-Seine after allegedly murdering a 65-year-old French man who let him live in his home. 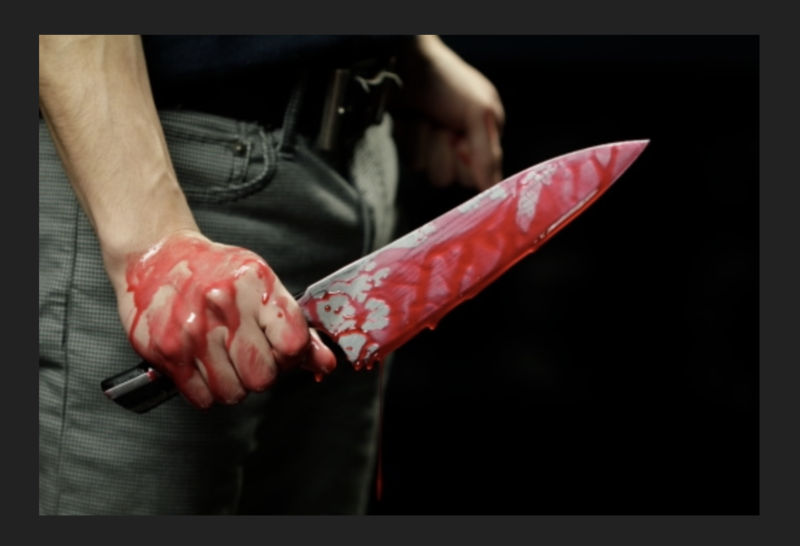 Breibart (h/t Nita)  The 65-year-old was found dead early Tuesday morning in his home and is said to have been beaten to death, with police receiving a phone call from the Algerian suspect at around 4 am who told officials he and the man had a dispute and the man had fallen on the floor.

Police claim that the 35-year-old Algerian was covered with blood when officials arrived at the home the two men shared, with the owner found laying on the floor with serious skull fractures, Actu17 reports.

Attempts to resuscitate the victim at the scene were unsuccessful and the 65-year-old was pronounced dead by paramedics. Police then arrested the Algerian, with the prosecutor’s office of Ecry opening an investigation for intentional homicide.

It remains unclear what the exact relationship was between the two men as investigators are looking into whether or not the Algerian was being allowed to stay in the home for free or whether he was paying for his accommodation. (As if that matters) 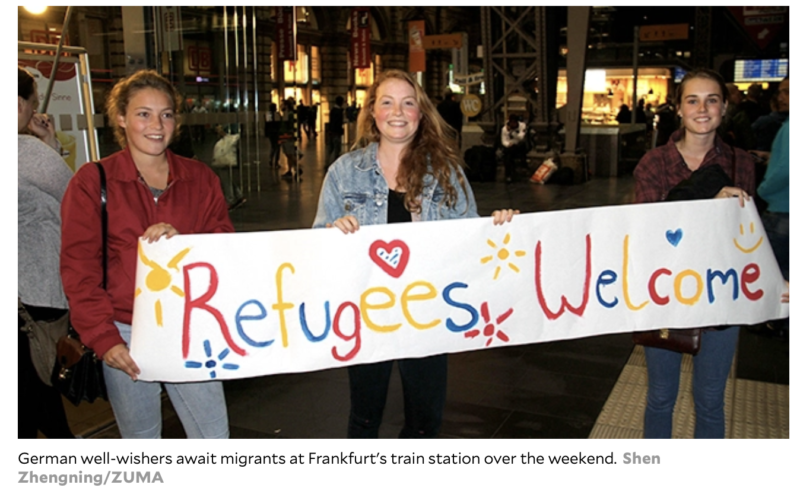 In a similar case, French police have detained a 20-year-old Afghan Muslim migrant after the president of a pro-migrant activist group was bludgeoned to death in his sleep. Jean Dussine, 63, the president of Itinérance Cherbourg — an organization which helps Muslim migrants and asylum seekers — was murdered in the early hours of Tuesday morning.

The killer allegedly broke into Dussine’s house and beat him to death with an iron rod, while the activist was sleeping, according to the French news outlet Ouest.

The case comes just days after another migrant was put on trial in Paris after allegedly raping a woman who had allowed him to live in her home.