On Monday, January 9, Muslim Nour El Islam Benostmane was sentenced by a French court to four years for animal theft, abuse, and rape of an eight-month-old female Samoyed dog named Flicka. El Islam had 24 prior convictions, previously disfigured a dog, and had already spent twenty years in prison for primarily violent crimes. 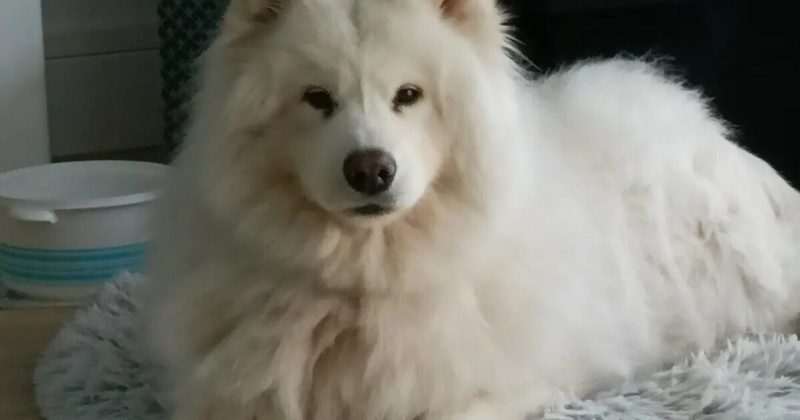 RAIR Foundation (h/t MarvinW) Until now, animal theft and rape have not existed in France’s penal code. However, after the latest cases, people are demanding laws be enacted. In Septemeber 2022, Flicka was stolen in front of the Buisson Rond ice skating rink in Chambéry and later found violently abused in La Ravoire.

Flicka and her family went to the Buisson Rond ice rink in Chambéry. While dropping off his son for ice hockey practice, the father of the family escaped his animal’s surveillance for a few seconds. But it was enough for him to be removed. When he returned to the building hall, the dog had disappeared, as he explained.”

On September 19; police received a tip that an individual matching Flicka’s kidnapper was reported squatting in a home. When authorities arrived, they heard a man shouting and screaming insults, noises resembling blows, and a howling dog. So they broke down the door and arrested 43 years old Nour El Islam, who had already been convicted of acts of cruelty to a domestic animal.

In the home’s windowless cellar, near an empty bowl and a piece of dry bread, they found the wanted Samoyed dog, who had been kidnapped in front of the ice rink four days earlier. As police drove the dog rapist and abuser back to the police station, their suspect spontaneously blurted out: “Dogs are demons who steal women and children before biting them; they must suffer the same fate! 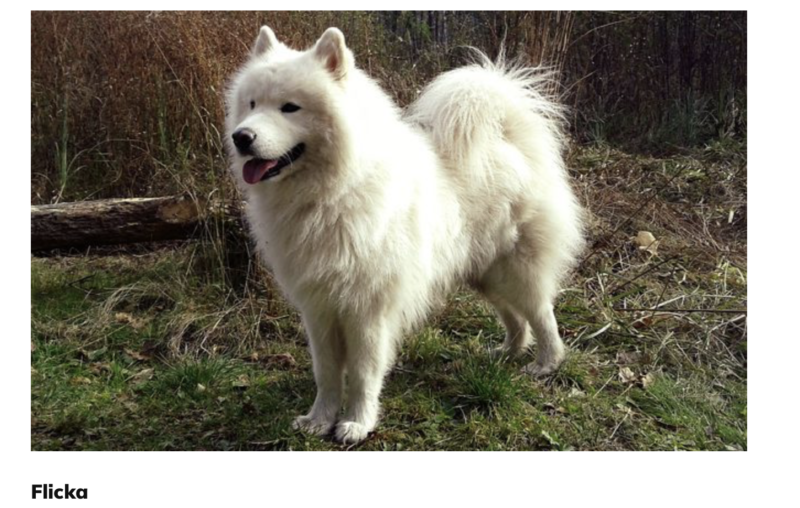 A statement that took on meaning and the color of a confession when the investigators learned of the results during an examination of the kidnapped animal. Among other signs of abuse, the veterinarian had noted in Flicka an inflammation of the vulva and vaginal edema,“ allowing to suspect, without being able to attest, that there was penetration. The veterinarian was shocked at the extremely rare findings.

This is why, Monday, January 9, Nour El Islam Benostmane answered primarily before the judges “of sexual attack on a domestic animal,” theft, and ill-treatment. “I did not perform sexual acts on this dog. Are you out of your mind? It is not possible. And I’m not a psychopath for abusing dogs and beating them up! “Protested the defendant.

Nour El Islam had already been convicted in 2020 for disfiguring a Rottweiler dog, Julia. And the last expert psychiatrist to have examined him determined he had a “psychopathic personality.”  The court impose a sentence of five years in prison, four of which are firm and one with a reinforced probationary period obliging Nour El Islam Benostmane, on his release, to work and to submit to treatment for two years.

As for Flicka, she thankfully appears to have “recovered.” Her owners said.

ANOTHER TURKISH GENOCIDE: No, not Christians this time…dogs