CAIR Last week, the House Republican Steering Committee, which assigns congressional committee assignments, unanimously approved the installation of Reps. Greene and Gosar to the Oversight and Accountability Committee, in addition to placing Greene on the Homeland Security Committee, and Gosar back to the Natural Resources Committee.

CAIR is publicly calling out the House GOP Steering Committee’s “double standard” in moving to reinstate the committee assignments of proven anti-Muslim “conspiracy theorist” like Rep. Greene in the wake of Speaker McCarthy threatening to remove Rep. Omar from her committee assignment based on attacks against her character for her virulent anti-Semitism and mockery of the 9/11 Islamic terror attacks: 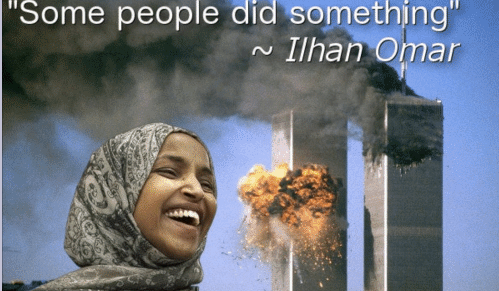 “It is absolute insanity and hypocrisy to reinstate the committee assignments of open bigots like Marjorie Taylor Greene and Paul Gosar while threatening to remove Rep. Ilhan Omar and others from their committee assignments. Racism and Islamophobia would be the only explanation for this hypocritical double-standard.”

“Reps. Greene and Gosar have consistently exhibited extreme anti-Muslim, racist and anti-immigrant views throughout their time in Congress, with Greene declaring that Muslims have no place in elected office.”

“Refusing to hold Reps. Greene or Gosar accountable for their extreme bigotry while launching bad-faith attacks on one of the first Muslim women elected to Congress is the definition of hypocrisy.”

CAIR will oppose any attempt in the 118th Congress to remove Rep. Omar from any of her committee assignments based on bad-faith attacks. 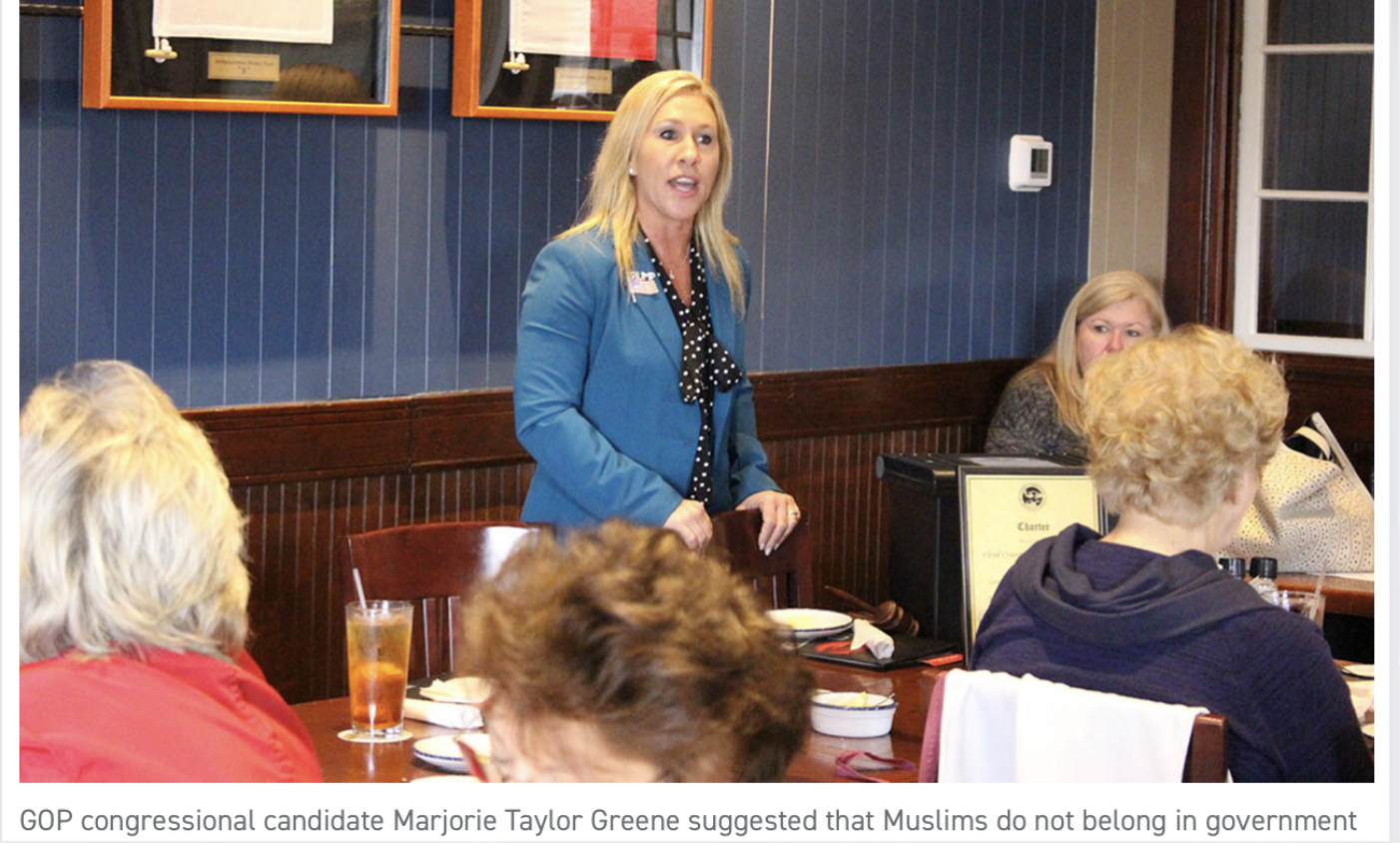 MTG’s Islamophobia well predates her time in Congress. MTG suggested that Muslims do not belong in the U.S. government and has indulged in and promoted widely debunked conspiracy theories.

A CNN KFile review of hundreds of posts and comments from Taylor’s Facebook revealed that in a 2017 article she wrote for “American Truth Seekers,” Greene supported Trump’s calls for extreme vetting of immigrants, stating, “It is not wrong or hurtful to institute extreme vetting for people with Muslim origins that want to enter this country. Political correctness does nothing but hide the truth and the real issue.” 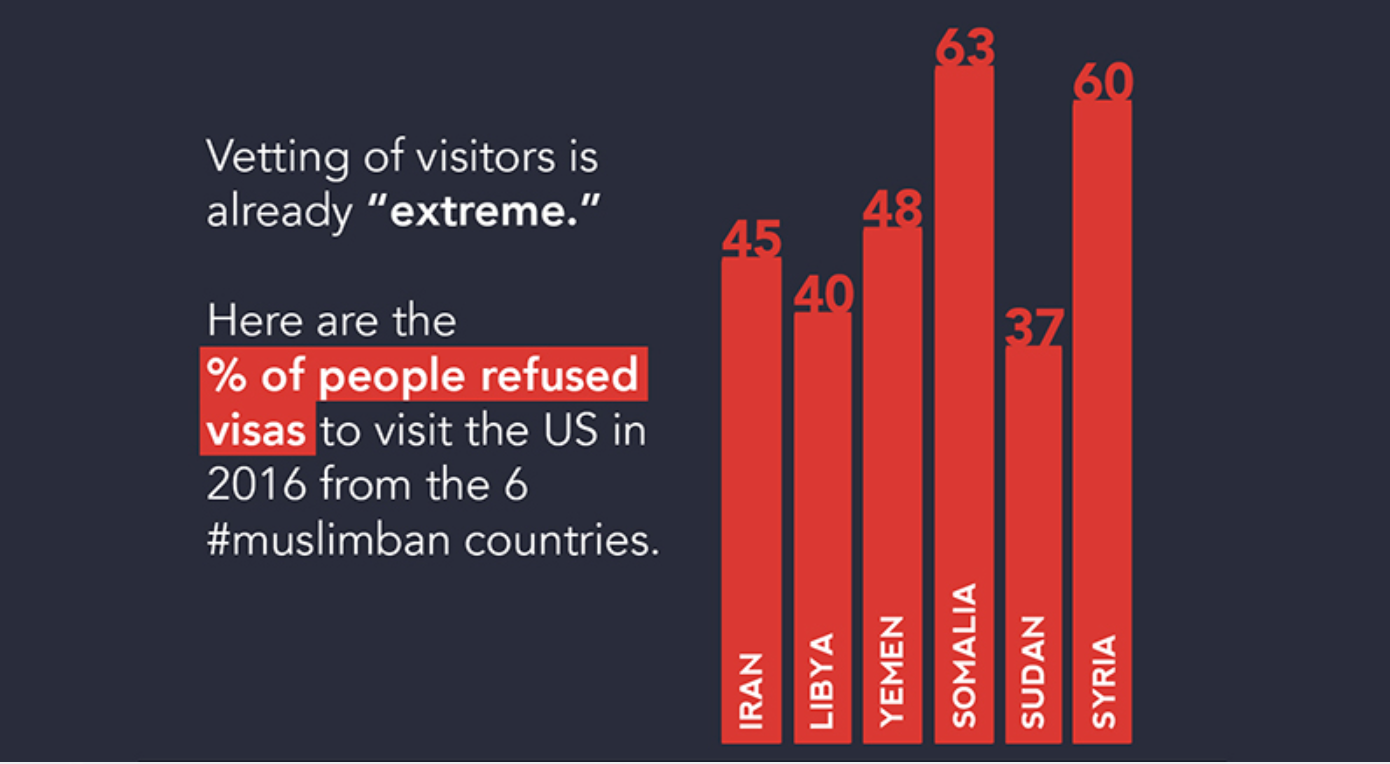 In reference to the 2018 midterms, she stated that it was part of “an Islamic invasion of our government” and that “anyone that is a Muslim that believes in Sharia law does not belong in our government.”

In recordings obtained by POLITICO, Greene described Islamic nations under Sharia law as places where men have sex with “little boys, little girls, multiple women” and “marry their sisters” and “their cousins.”

Greene also directed anti-Muslim rhetoric at the American Muslim Women Political Action Committee in 2018. “Wtf is their mission??? To make sure every woman is dominated by Islam, is covered in sheets, loses our freedoms, and has to have our vaginas mutilated???,” she wrote in 2018 on Facebook. Greene then liked a comment that AMWPAC was an “invasion” of our government. In another instance, Greene liked a comment saying, “We don’t need gun control! We need Muslim control!”

Moreover, a February 2019 video resurfaced on social media showing Greene attempting to force Representatives Ilhan Omar and Rashida Tlaib to retake their congressional oaths on the Bible. She stated, “We’re going to explain about how you can’t swear in on the Quran,” Greene said in the footage. “We’re going to have the Bible and ask them if they would swear in on the Bible … I think that’s important.”

In another video, she stated, “If you want Islam and Sharia law you stay over there in the Middle East. You stay there and go to Mecca… you can have a bunch of wives or goats or sheep or whatever you want. You stay over there. But in America, you see, we made it this great, great country and we don’t want it messed up.”

“Yes, I do believe he is a Muslim. And, yes, Valerie Jarrett is too.”

“Obama opened up our borders to an invasion by Muslims.” pic.twitter.com/ucoJdMdKxY

In 2020, CAIR called of the expulsion of Rep. Paul Gosar (R-AZ) from Congress after he called for the destruction of Al-Aqsa Mosque (Masjid Al-Aqsa) in Jerusalem. Al-Aqsa Mosque was the first prayer direction of early Muslims and remains one of holiest sites in Islam.

In a statement objecting to a United Nations resolution that used the Arabic name of the compound housing the mosque, “Haram al-Sharif,” Representative Paul A. Gosar, D.D.S. (AZ-04) issued the following statement in response to the United Nations’ vote to categorize the holiest Jewish temple in Jerusalem as belonging to Islam and Christianity.

“The recent vote by the United Nations disavowing Jewish historical ties and exclusivity to the Temple Mount—the holiest and most sacred Temple in Judaism—is an outrageous act of religious persecution. This is a transparent effort, supported by 129 nations but opposed by the United States, to rewrite history, cleanse the holy area of its religious ties to the Jewish faith and deny that Israel has roots to the Middle East.

No one can simply “vote” to erase historical and religious events.  This vote, coming during Hanukkah, is particularly ill conceived.  At its core, this is religious and ethnic cleansing and its purpose is to give validity to a false claim that the Temple is an Islamic holy site.  It is not and it never should be.

The Jewish Temple, located in the heart of Jerusalem’s Old City, is holy ground to Jews and it belongs solely to their faith.  I object to any effort to ethnically cleanse the Jewish people from their sole historic claim to this land and temple.

It remains an abomination that a mosque was allowed to be built over this temple. The United Nations should be finding ways to dismantle and move that mosque, which is an affront to all religions,” concluded Congressman Gosar.

RollCall Controversy has followed U.S. Rep. Paul Gosar from the United Kingdom, where he attended a rally in support of an anti-Muslim activist who was jailed in that country for disrupting a trial. The Arizona congressman said British government is covering up ‘Muslim gangs who are raping British girls’

Gosar attended a rally in London last weekend for Tommy Robinson, co-founder of the English Defence League who previously said most gang convictions are for Muslims. Robinson was sentenced to 13 months in prison for attempting to film defendants in a rape trial.

Gosar said those charges were not the real reason for Robinson’s imprisonment, The Associated Press reported. “His real crime is not taking pictures; his real crime is his refusal to agree to the government’s efforts to cover up crimes by Muslim gangs who are raping British girls, almost with impunity, and with little apparent regard by the British government,” he said last week, according to the congressional record. 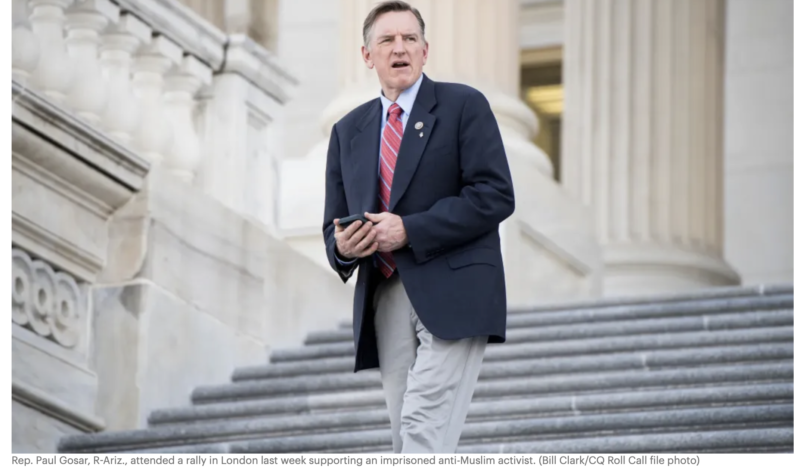 Gosar spokeswoman Melissa Brown defended her boss to the AP. “The truth is neither ‘islamophobic’ nor racist. It’s simply truth. CAIR has not disputed the facts. “Congress long ago determined CAIR was not a legitimate organization that should be deemed a credible source.”