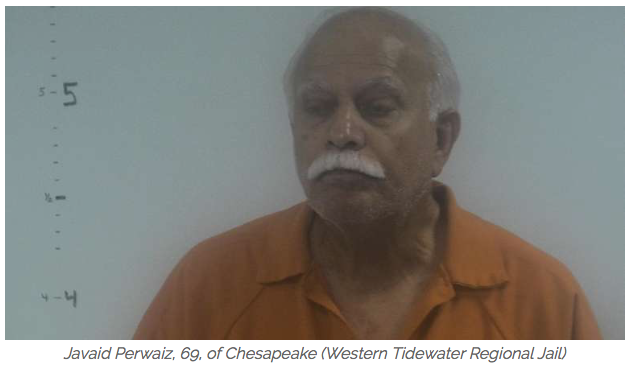 PJ Media The details of this case are simply horrifying. One woman tried for years to conceive a child, but couldn’t. When she finally consulted a fertility specialist, she discovered, according to the Virginian-Pilot, that her “Fallopian tubes had been burned down to nubs, making it impossible to conceive naturally.”

It turned out that her Muslim physician, Dr. Javaid Perwaiz, of Chesapeake, Virginia, a native of Pakistan, had tied her tubes without telling her was doing it or obtaining her consent. And she was by no means the only woman whom Dr. Perwaiz victimized in this way. 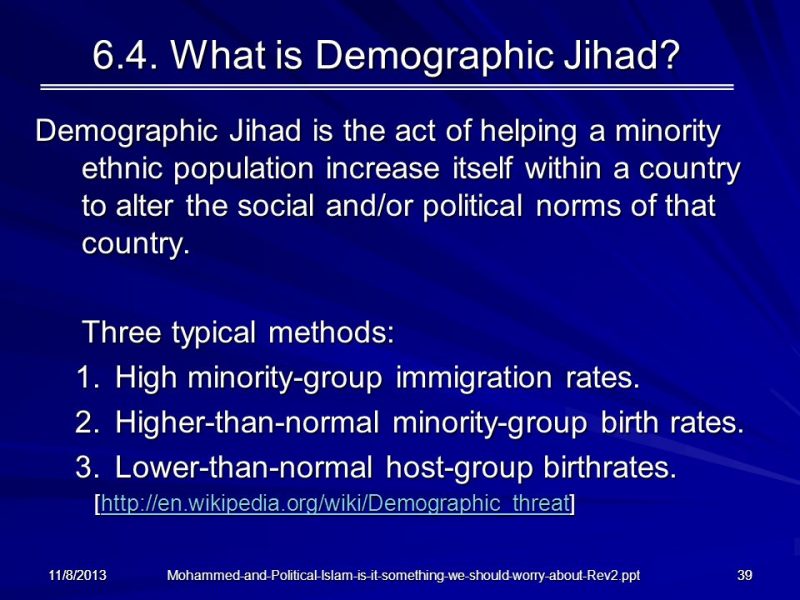 Dr. Perwaiz’s website is the soul of helpfulness, noting that he has “practiced in the Chesapeake region for over 30 years, providing expert and individualized care to his patients.”

Personally following each and every patient throughout their pregnancy, he is available 24/7 to meet all of your requests and expectations. His experienced office staff will individualize your care and coordinate your insurance coverage. They provide friendly and knowlegable service for all your healthcare needs. Same day appointments are often available. 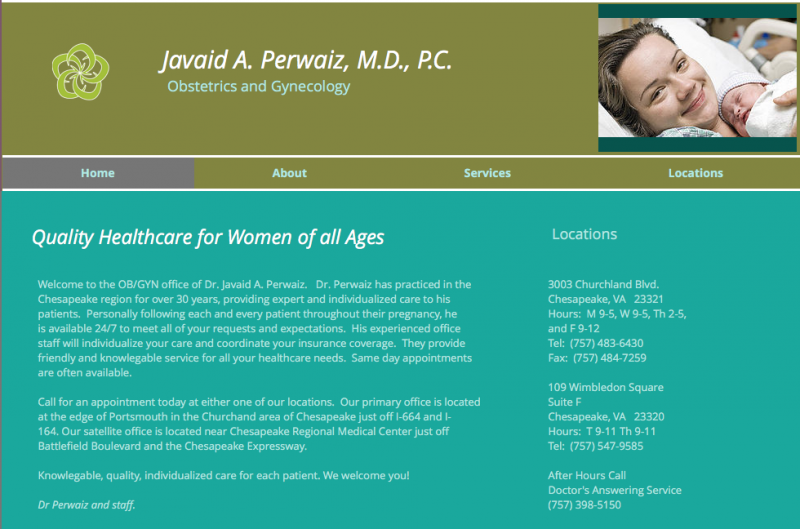 About the good doctor we are told that he was “educated abroad,” with no hint as to where – it was actually in his native Pakistan, as the Virginian-Pilot notes: “Perwaiz has had a medical license since at least 1980, according to state records, having attended medical school in his native Pakistan and completed a residency at Charleston Area Medical Center.”

Dr. Perwaiz was placed under arrest Friday and faces trial on charges of health care fraud and “making false statements relating to health care matters.” He became the subject of an FBI investigation fourteen months ago, when an employee at a local hospital tipped off the feds to suspicions that he was performing surgeries that weren’t necessary on patients who didn’t know what procedures they were undergoing. 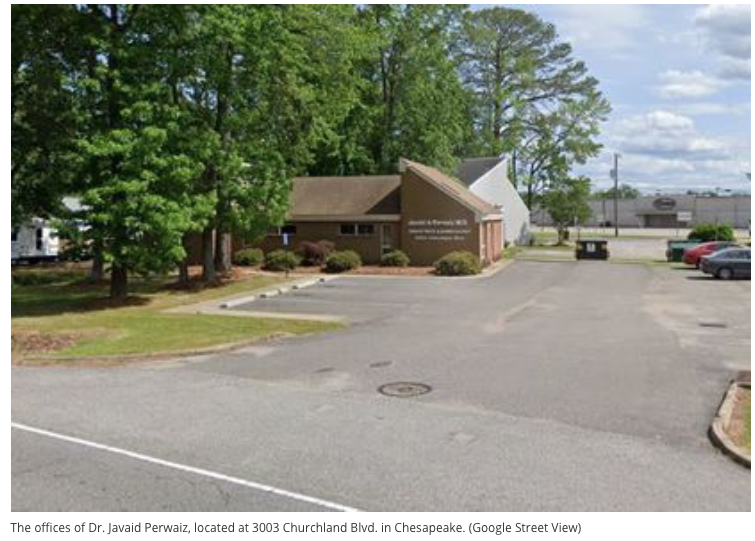 According to the Virginian-Pilot, “the employee told investigators Perwaiz’s patients advised hospital staff they were there for their ‘annual clean outs,’ according to an affidavit signed by FBI Special Agent Desiree Maxwell.”

These “annual clean outs” consisted of “hysterectomies, cystectomies, myomectomies, tubal ligation and dilation & curettage,” and more. He was busy, too: “From January 2014 to August 2018, he performed a surgical procedure on 40 percent of his Medicaid patients — 510 in all. Of those, 42 percent underwent two or more surgeries.”

This isn’t the first time we’ve seen something like this: Sri Lanka: Muslim doctor accused of sterilizing non-Muslim patients without knowledge, consent: It was called “Population Jihad” in Sri Lanka, where a Muslim Doctor sterilized thousands of non-Muslim mothers. The Muslim doctor sterilized thousands of Hindu and Buddhist women patients during their cesarean surgeries.

Iranian army representative, Abbas Mohammad Hassani, said recently: “Childbearing in the current circumstances is considered a type of jihad and it would please the Almighty God.

Look what has happened to the Michigan city of Hamtramck, formerly a city of Polish immigrants, now a Muslim majority city.

WHAT WERE YOU THINKING? Of all the good doctors in America you could choose, you chose a Muslim one?

NEVER USE A MUSLIM DOCTOR, EITHER

NEVER BE TREATED BY A MUSLIM DOCTOR, either

NEVER use a Muslim doctor…especially if you are Jewish

Apparently, her problems didn’t end after the Muslim doctor, Lara Kollab, who threatened to give “Jewish patients the wrong meds” was fired from the Cleveland Clinic

Yet another reason for Jews to avoid ever being treated by any Muslim doctor, anywhere!