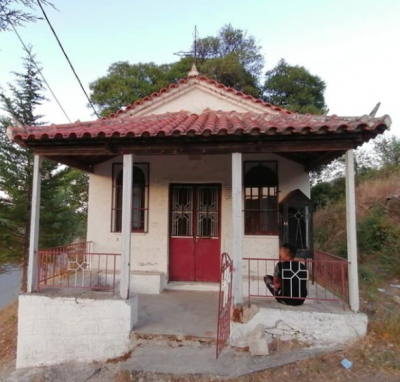 At the main Muslim invader  camp in Moria, two gangs of Afghani Muslims battle each other, African Muslims were ridiculing and coughing on police in the midst of the coronavirus pandemic, and thousands of olives trees have been destroyed by the Muslim illegals. And these are just a few of the criminal incidents that have occurred on Moria in the past few months. 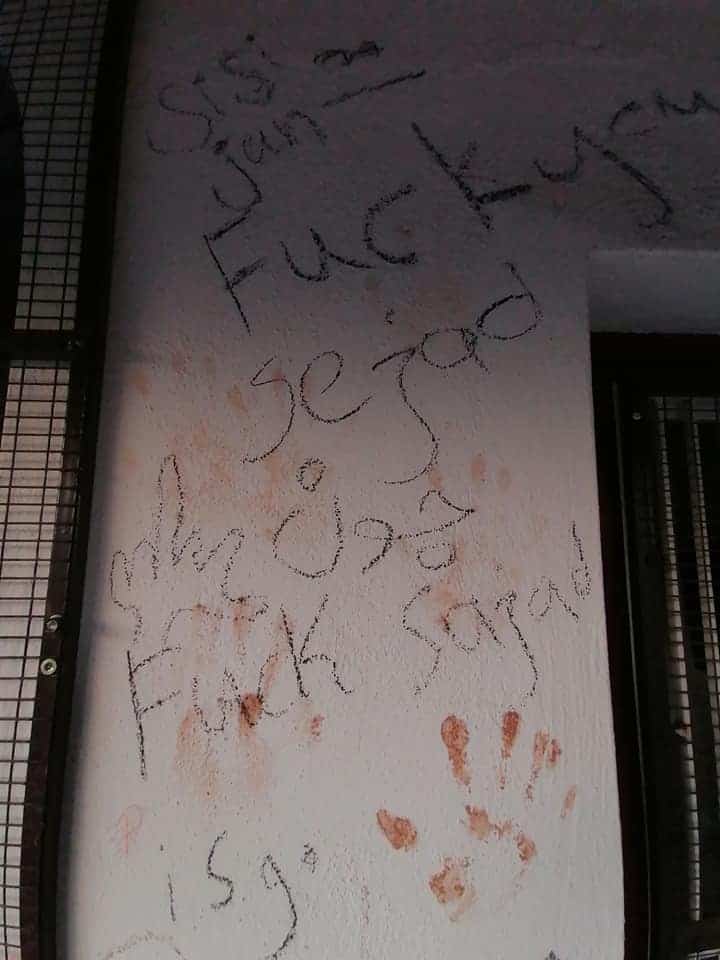 Greek City Times (h/t Marvin W) There of course has been many churches and chapels in Moria trashed and vandalised by illegal immigrants. The Saint Slas in Moria chapel is now the latest ‘victim’.

Broken windows, trash thrown all over the premises, drawn on middle finger obscene hand gestures and the word “fuck” graffitied are just some of the very few insults illegal immigrants committed against the chapel. 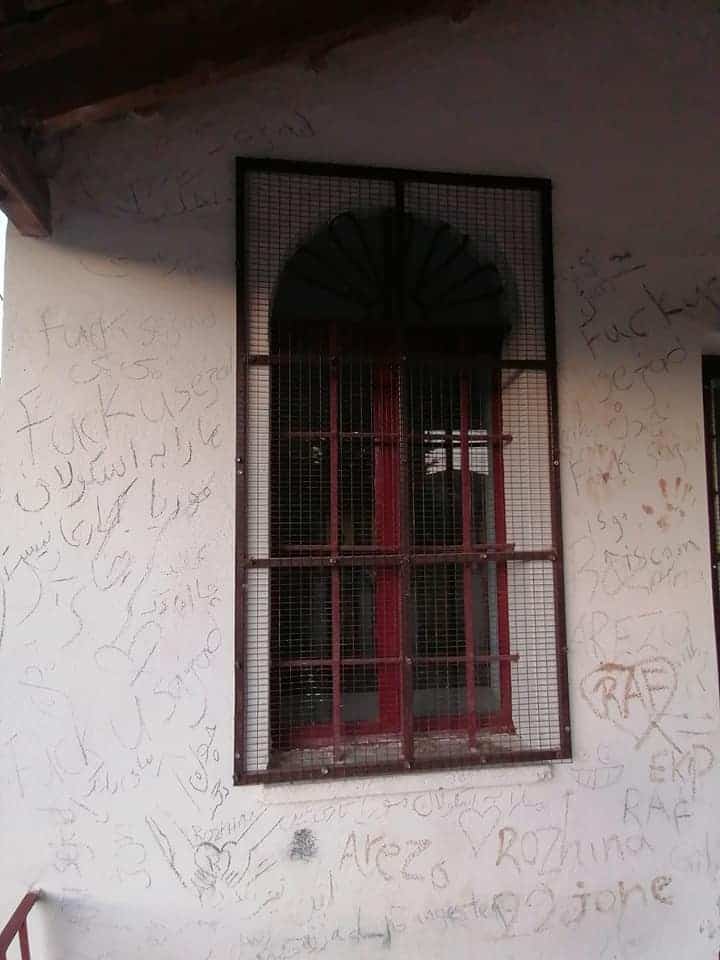 “The situation in the village is tragic,” said Makis Pavlellis, a local who lives and works in Moria.

“No one cares about what’s going on around [Moria] anymore. The government has managed to divide the world and have turned against each other,” he said. 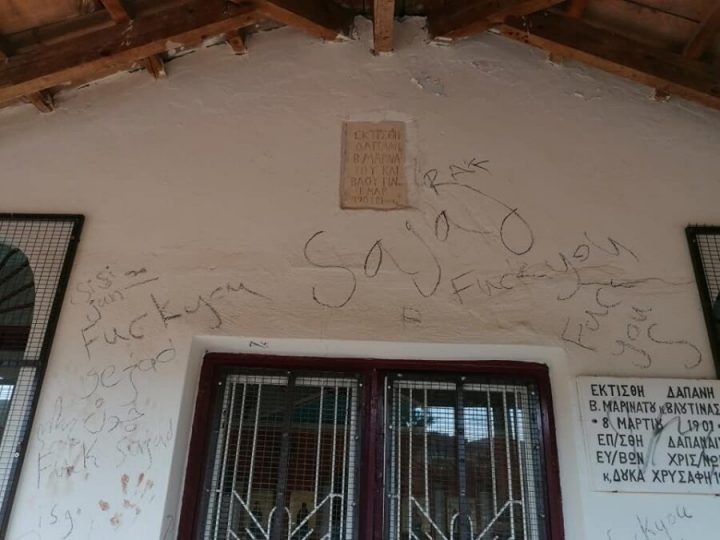 In April, the main entrance to the Saint Raphael church close to the Moria migrant camp was also attacked, as reported by Greek City Times.

This was just another incident in a string of many attacks against churches that also includes the Saint Catherine church that was restored by local volunteers. 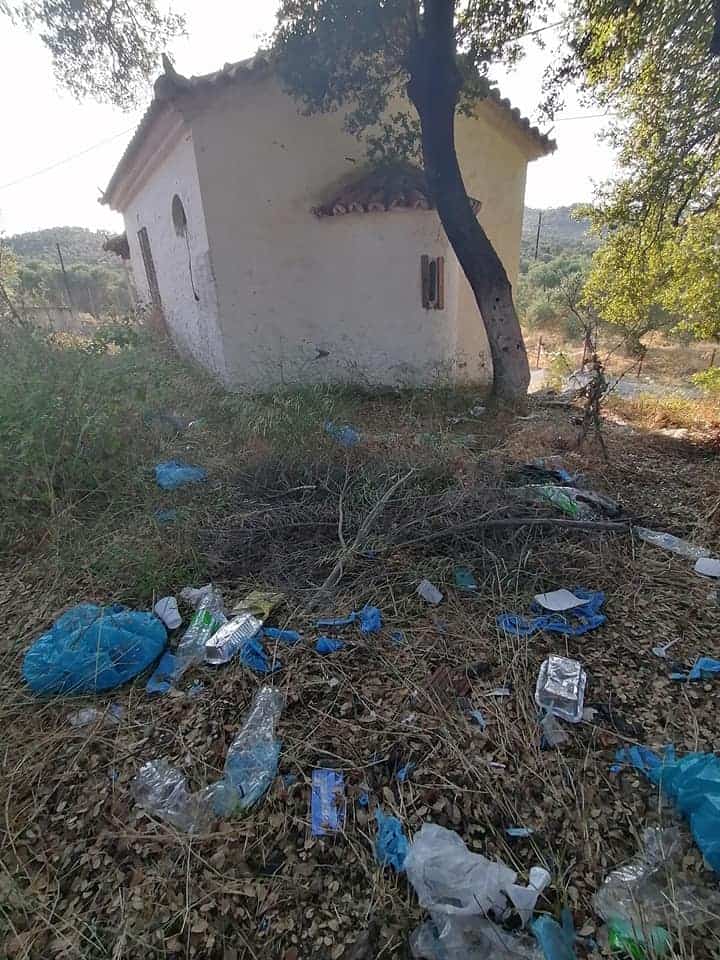 As a deeply religious society, these attacks on churches are shocking to the Greek people and calls to question whether these illegal immigrants seeking a new life in Europe are willing to integrate and conform to the norms and values of their new countries.

In response to the wave of church attacks, Hungary contributed $30,000 to assist in the restoration of churches in destroyed by illegal immigrants, as reported by Greek City Times. 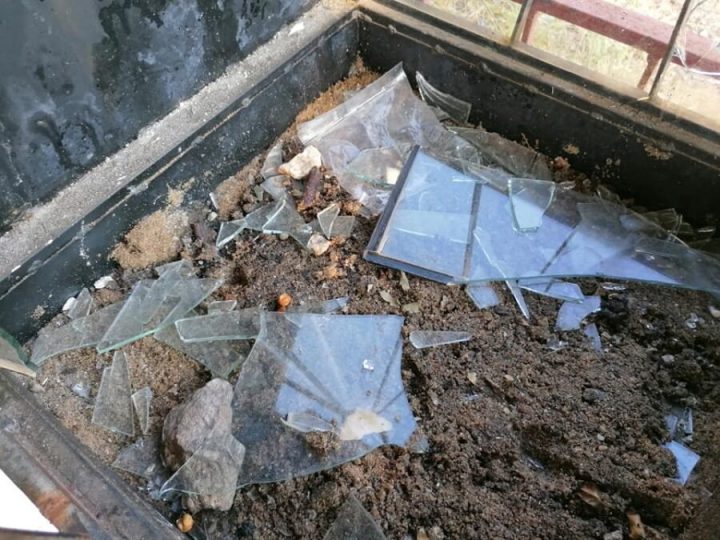