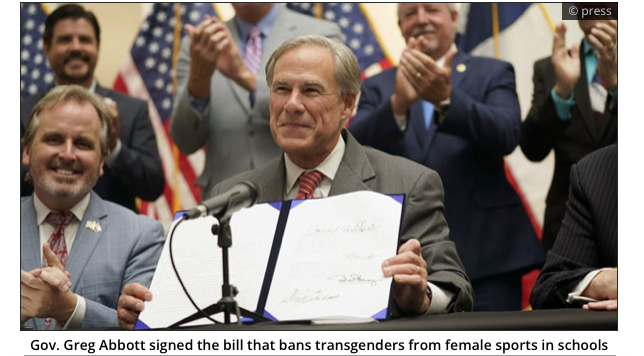 NeonnettleThe groundbreaking bill impacts sports from elementary school to collegiate sports. The new law is due to take effect in mid-January and is aimed at protecting fairness in sports.

House Bill 25, authored by state Rep. Valoree Swanson, R-Spring, will require student athletes who compete in interscholastic competition to play on sports teams that correspond with the sex listed on their birth certificate at or near their time of birth.

The news comes after mounting concerns about the inherent physical competitive advantage of transgender male athletes playing on female teams. Seven other states have passed similar laws this year.

The effort is part of a Republican-led national campaign that started in March 2020 when Idaho barred biological male athletes from competing on sports teams against those born female in public schools or colleges. 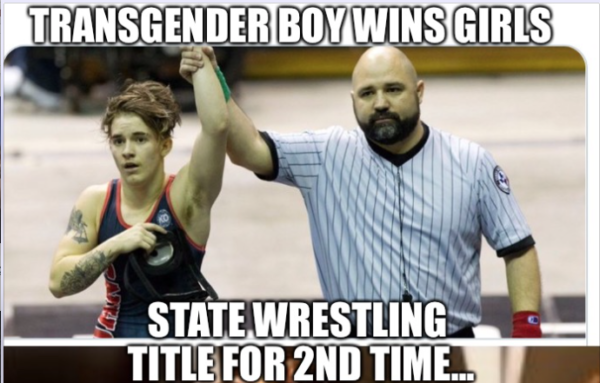 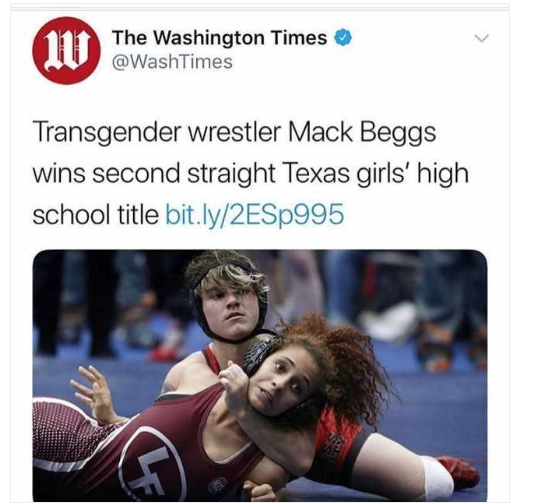 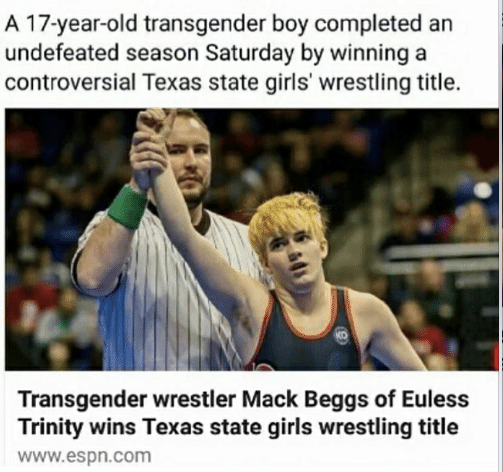 Enforcement of the Idaho ban has been blocked by a federal court pending the outcome of a legal challenge against the measure.

Some of those are likewise under court challenge.

Still, at least 35 bills to exclude transgender youth from athletics have been introduced in 31 states this year, up from 29 in 2020 and two in 2019, according to a tally earlier this year by the National Conference of State Legislatures.

The transgender sports measure marks the latest in a slate of conservative bills advanced by Texas’s legislature and Republican governor this year. 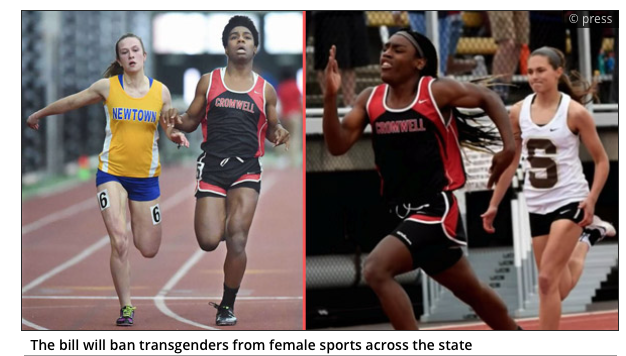 Inside Idaho’s Ban on Trans Women in Sports