Joe Biden will allow Afghans “who provided certain limited material support to a designated terrorist organization” to “qualify for protection and other immigration benefits in the United States,” a Department of Homeland Security (DHS) announcement states. 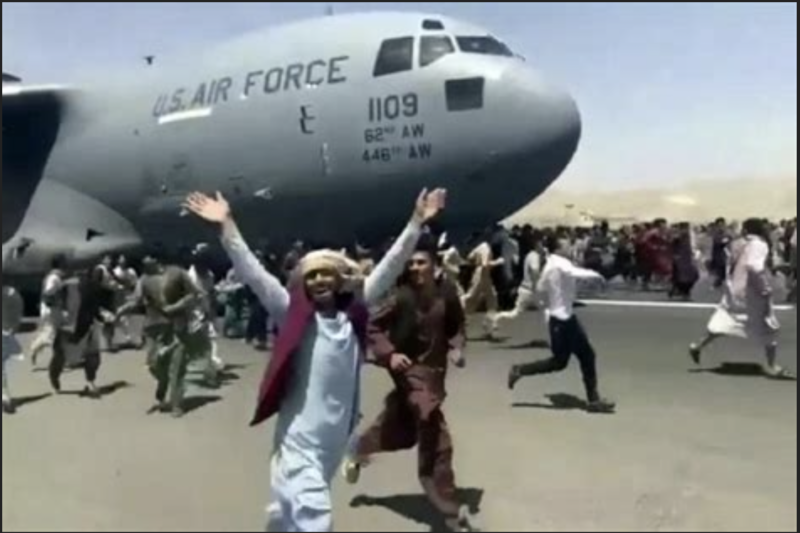 Breitbart Following the U.S. Armed Forces’ withdrawal from Afghanistan in August 2021, Biden opened a refugee and parole pipeline for tens of thousands of Afghans to be flown quickly into American communities without being screened or interviewed in person beforehand.

Biden has resettled more than 85,000 Afghans across 46 states since mid-August 2021 and plans to continue resettling tens of thousands of Afghans throughout the year.

Biden has asked Congress to authorize the resettlement of Afghans for the next decade and to put already-resettled Afghans on a fast track to naturalized American citizenship. As part of that continued resettlement, Biden’s DHS announced three new pipelines where Afghans who would typically be denied U.S. entry will now be eligible.

“These actions will also ensure that individuals who have lived under Taliban rule, such as former civil servants, those required to pay service fees to the Taliban to do things like pass through a checkpoint or obtain a passport, and those who fought against the Taliban are not mistakenly barred because of overly broad applications of terrorism-related inadmissibility grounds in our immigration law,” the DHS announcement reads.

One of those pipelines to U.S. entry is specifically for Afghans with financial ties to the Taliban which the Biden administration considers “insignificant” due to the group’s “control of entities, roads, and utilities.”

“DHS’s failure to use every database to screen for derogatory information has caused a serious breach of homeland security,” the Senators wrote last month in a letter to the Biden administration. 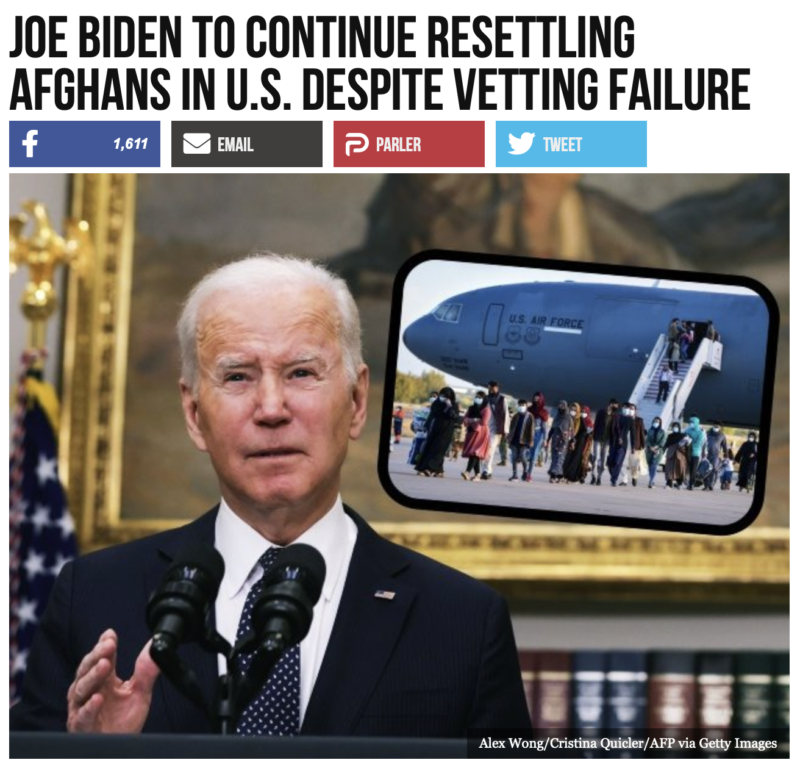 As Breitbart News reported, a Department of Defense (DOD) Inspector General report reveals that Biden’s agencies failed to properly vet Afghans arriving in the United States. The report states that as of November 2021, 50 Afghans already in the United States had been flagged for “significant security concerns.”

Most of the unvetted Afghans flagged for possible terrorism ties, the report says, have since disappeared into the nation’s interior. In one instance, the report noted that only three of 31 Afghans flagged months ago for security concerns could be located.