New York City’s Human Rights Commission (CCHR) has settled a lawsuit of religious discrimination against Pax Assist, a contractor that provides wheelchair assistance to passengers at LaGuardia and JFK International Airports, in which they alleged the contractor had denied frequent breaks demanded by  Muslim workers for daily prayers and for eating after fasting during the month of Ramadan. 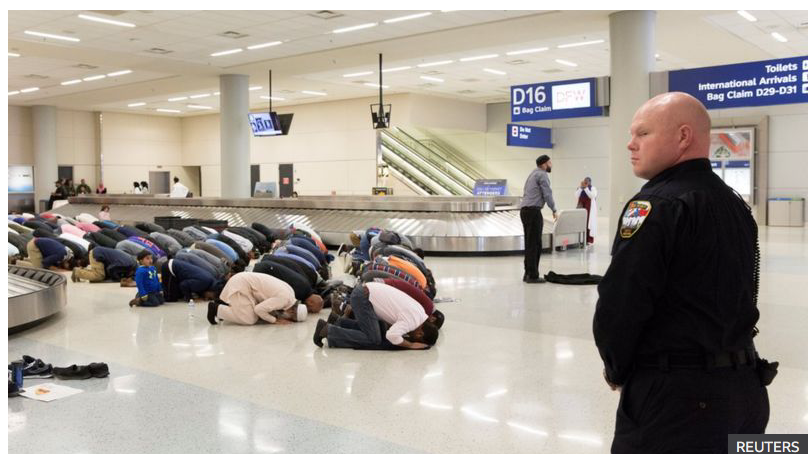 QNS During the investigation, it was found that employees also reported they heard derogatory comments about Muslims by their managers over their communication devices when they asked to take a break earlier than scheduled. CCHR attorneys found several other employees has issues with Pax Assist’s accommodations.

Jay Rehman, the CCHR’s lead attorney in the case, said it took about two years to settle the case once he came on.

As a result of the settlement, Pax Assist will pay $17,500 in civil penalties, including $2,500 to the sole Muslim worker, create new policies about Islamic religious accommodations, make postings of all relevant NYC Human Rights Law and hold a company-wide training for all employees. They also agreed to be monitored for two years by the Commission. 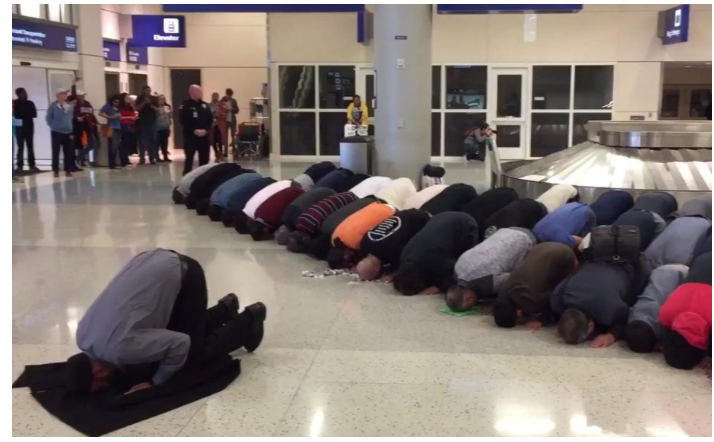 Pax Assist did not respond to QNS’ request for comment.

There are countless examples of these kinds of stories, see CityPages, yet American employers continue to hire Muslim troublemakers: 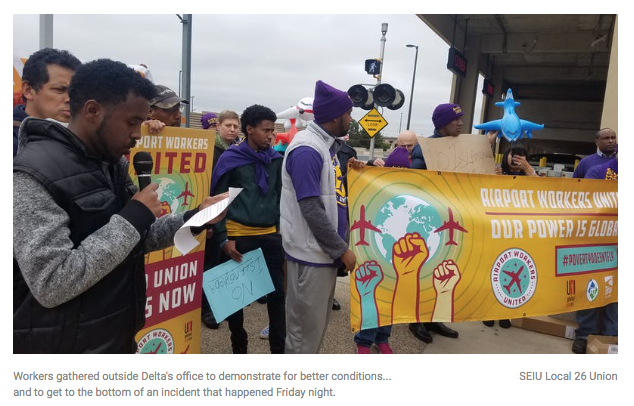 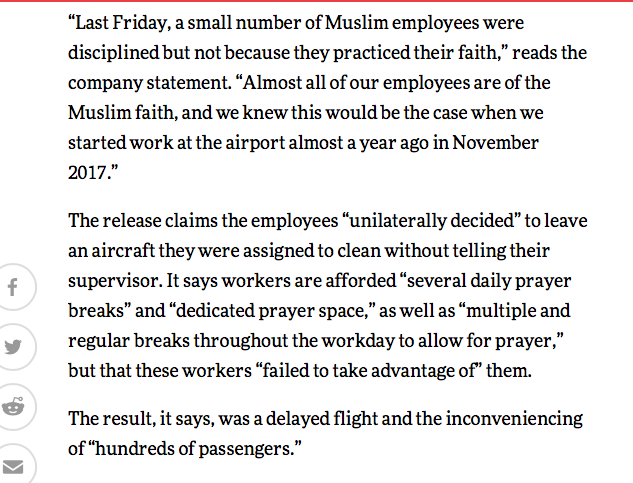 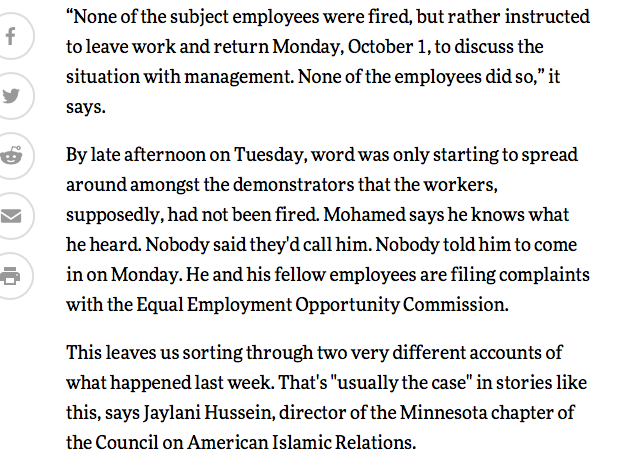 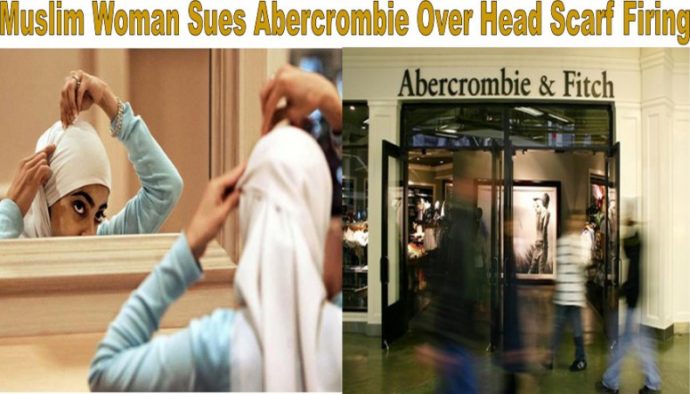 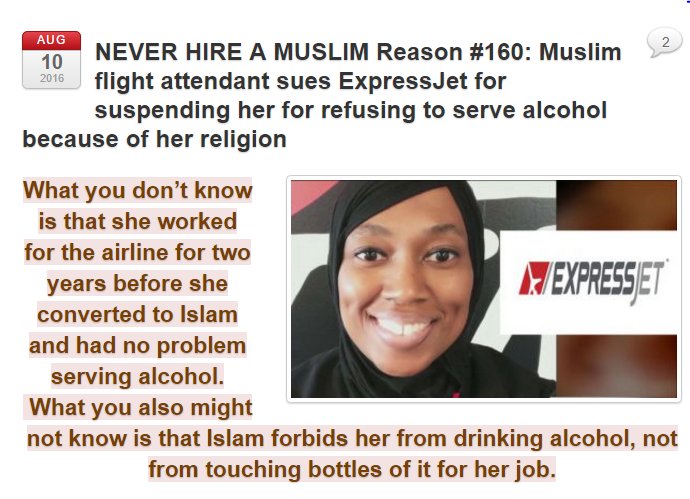