The Florida House passed a bill that would ban school athletic teams meant for girls from admitting males who identify as female. HB 1475, the Fairness in Women’s Sports Act, passed by a vote of 77-40 in the Republican-led state House. 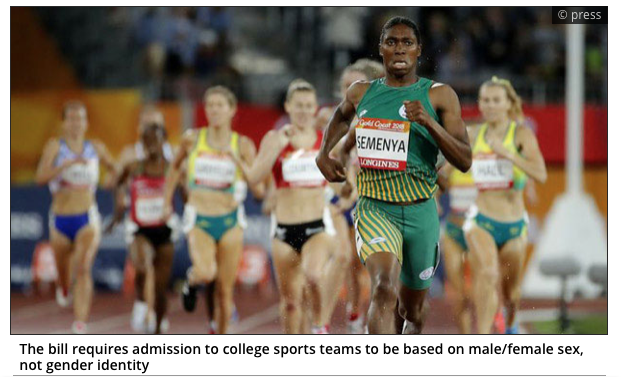 States that have already enacted legislation that preserves women’s and girls’ sports for females include:

Neonnettle The bill requires admission to college sports teams to be based on male/female sex, not gender identity. The legislation, when enacted, “would require that sports team eligibility be based on a student’s ‘biological sex,’” and explained the phrase refers to “the sex assigned at birth,” The Hill reported. 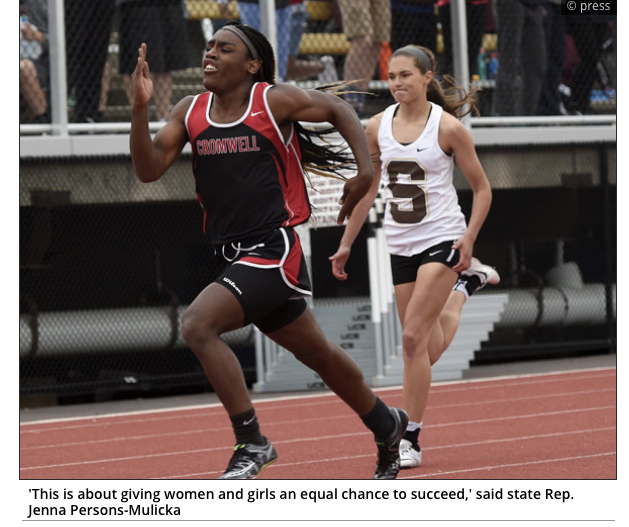 The Legislature intends to maintain opportunities for female athletes to demonstrate their skill, strength, and athletic abilities while also providing them with opportunities to obtain recognition and accolades, college scholarships, and the numerous other long-term benefits that result from success in athletic endeavors and to promote sex equality by requiring the designation of separate sex-specific athletic teams or sports. 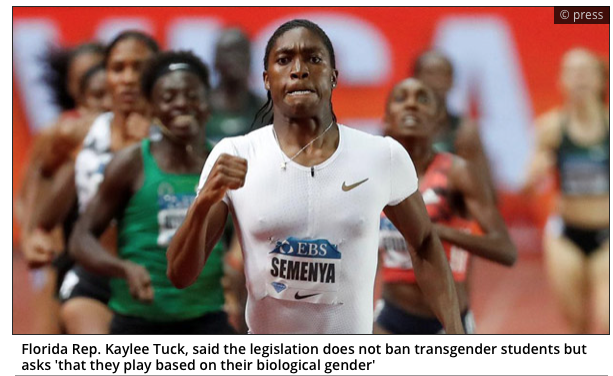 Tuck received an ovation when she asserted the bill is “strictly to preserve the safety, integrity, fairness, and competitiveness of women’s sports.”

The bill was called an anti-LGBTQ bill by House Democrats. 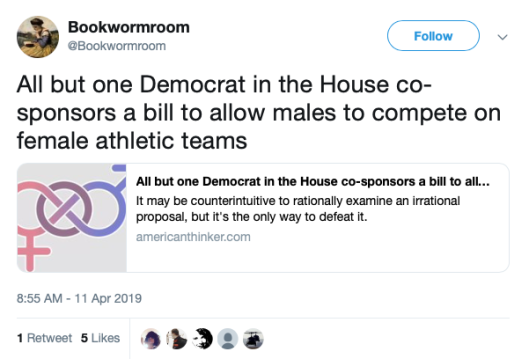 “I don’t care how many times you tell yourself this is about women’s sports and not LGBTQ rights or discrimination, because that is wrong,” said Rep. Anna Eskamani (D). 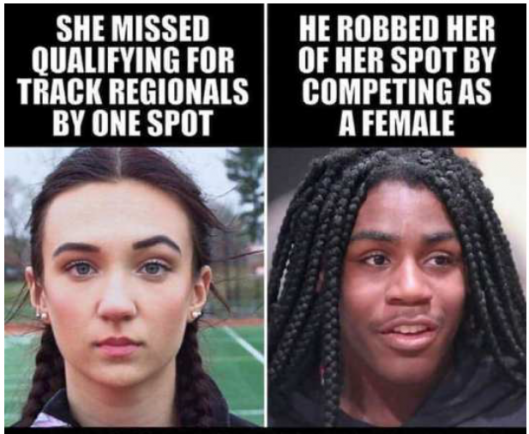 Democrat Rep. Carlos Guillermo Smith said the type of legislation, “transgender children … have been weaponized and turned into political pawns.”

Smith complained about Republican-led legislatures throughout the nation that has introduced similar bills. 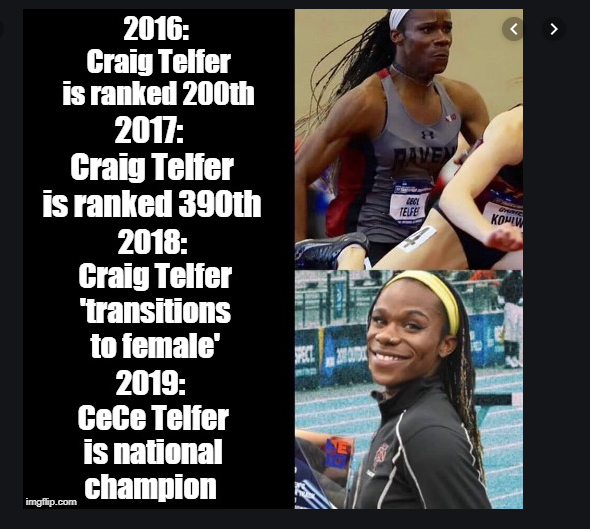 The NCAA Board of Governors announced it would no longer hold events in states that are not “free of discrimination.”

The board said it “firmly and unequivocally supports the opportunity for transgender student-athletes to compete in college sports.” 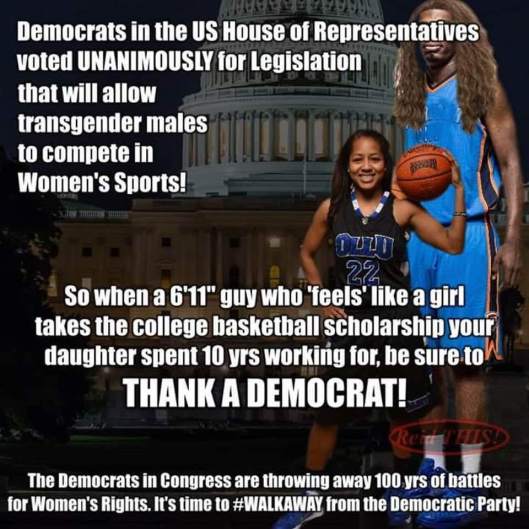