The unnamed 40-year-old medic was attacked in Muslim migrant-dominant Marseille in the early evening as he was returning to his car and a suspect has now been charged with attempted murder. He had just picked up his kids, aged 3 and 7, when the 23-year-old suspect, who police have identified as Mohamed L, attacked him, Le Figaro reports. 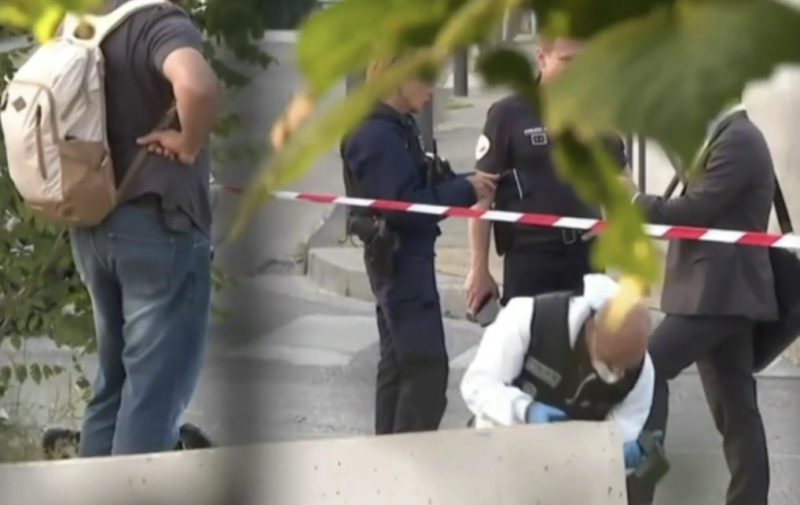 The SUN (h/t Thereza B)  Officers said the man told first responders he was acting “in the name of Allah” but have ruled out terrorism as a motive after searching his home. (Wait for it, here comes the tried and true “mental issues” excuse)

The attacker was reportedly sitting on a nearby bench when he launched his attack and was then disarmed by four passers-by. He was later found to have Swiss army knife in his possession.

After Tuesday evening’s attack, the victim was taken to hospital where he is in intensive care.

A police source reportedly said the suspect’s parents had indicated their son was suffering from a psychiatric problems in the run up to the attack. (I rest my case) He had been away from the family home for 48 hours before he allegedly stabbed the doctor.

These kinds of Muslim terror attacks are frequent in France which has the largest Muslim population in Western Europe.

FRANCE: Nearly one year after a Tunisian Muslim illegal alien beheaded a woman, murdered 2 others, and injured more in a church in Nice, another Tunisian illegal threatened staff in the same church

WARNING! GRAPHIC IMAGE of the woman who was beheaded by a Tunisian Muslim savage in France

“I will be burned to a crisp, my leg blown off, or dead,” warns gay French teenager who had to go into hiding for being critical of Islam