There already are many stories that fit under this heading, and here’s the latest: Muslim migrant uses French wife to bring his “real” Muslim family to Europe. 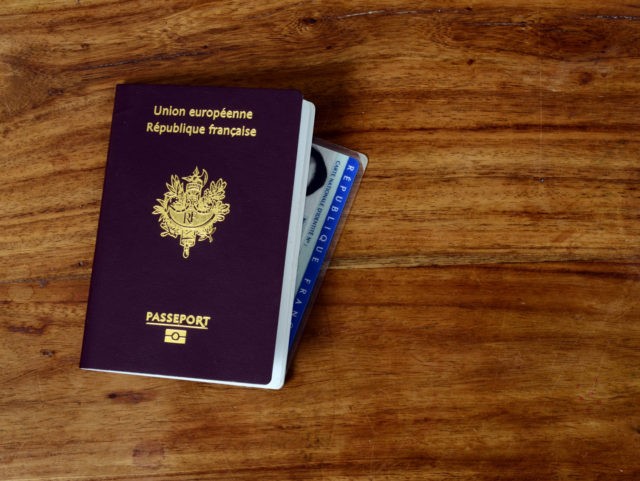 Breitbart (h/t Marvin W) A 36-year-old French woman claims that her abusive Muslim migrant husband used her in an attempt to obtain French citizenship so he could abandon her and her children and bring his African Muslim wife and family to France.

The woman, named Catherine, left her now ex-husband four years ago after discovering the Senegalese man had tried to use her to obtain citizenship and that he led a double-life, having a Senegalese wife and children, it is alleged.

“I had two daughters with him, who are 13 and 10 years old. This is a man I met on the Internet. He lived in Africa, in Dakar. I fell in love. He wanted me to marry him in Senegal. I went there, and we got married,” Catherine told broadcaster Europe1.

The couple lived with Catherine’s parents, to begin with, and according to the 36-year-old, her husband became verbally and physically abusive privately but put on an act when her parents were present.

“It’s very demeaning to feel used. I felt betrayed. His goal was to obtain French citizenship to bring over his wife and children who were in Senegal. I didn’t know until after I left him. I knew he would send money there every month, but he told me it was for his mother. It was a huge amount of money,” she said.

“He never managed to get his wife and children to come to France because I always refused to start the process for him to obtain French citizenship. I had doubts because he was always asking for it. And my family told me not to… When I refused, he became a demon,” she added.

Sham marriages to help migrants who could not otherwise legally stay in the country have been seen across many countries in Europe.

In 2019, the German-based NGO “Mission Lifeline” actually suggested that citizens marry asylum seekers to help them remain in Germany. “You’re not married yet? Maybe you could fall in love with someone who doesn’t have the right to stay here? Could happen, right? Stay open,” the group wrote on social media.

That same year in France, a city project manager in Villepinte was accused of arranging sham marriages for migrants and was thought to be involved in at least a dozen such fake marriages.

Below photo is the “BEFORE PHOTO” – the kind of misleading propaganda that persuades Western women that marrying Muslim men is a good idea. 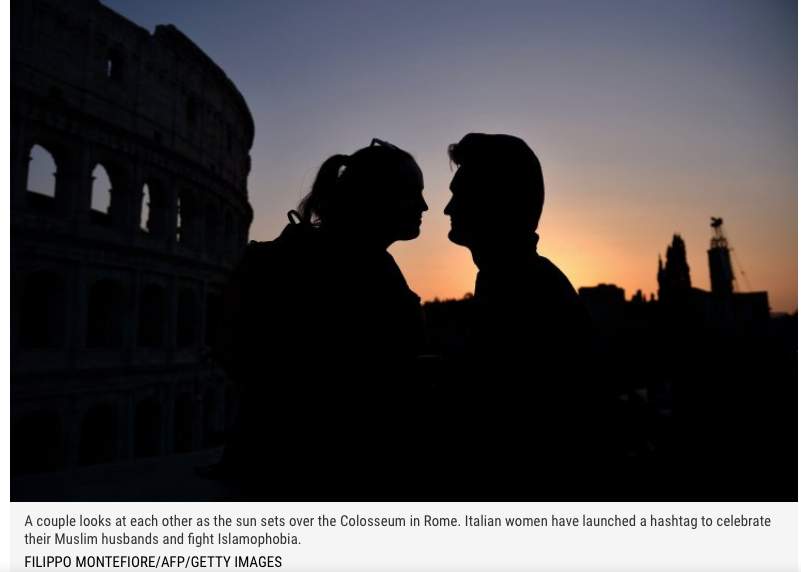 NEVER MARRY A MUSLIM: Not Without My Daughter™  21st century version

So, what is it like for a Canadian woman being married to a Muslim manâ€¦and living in Canada?

SERVES YOU RIGHT for marrying a Muslim man

WARNING! The price a woman pays for marrying a Muslim and converting to Islam

â€œNOT WITHOUT MY DAUGHTERâ€ 2017 version

WARNING TO AMERICAN WOMEN from a Muslim woman

LEARNING THE HARD WAY: Or what itâ€™s like for an American woman to be married to an Arab Muslim in Gaza

French Jewish woman, fighting to get back her daughter kidnapped by her Saudi husband, turns up dead

OH, BOO HOO! American Woman converts to Islam at 15, marries a Muslim at 16, has 3 kids whom she likely will never see again

FRANCE: Muslim man who keeps wife locked up in the house is denied citizenship

DUBAI: Non-Muslim woman forced to give up her kids