(SARC OFF) Local authorities in Germany are urging citizens who have free space to accommodate illegal alien Muslim invaders posing as asylum seekers amid a shortage in social housing. 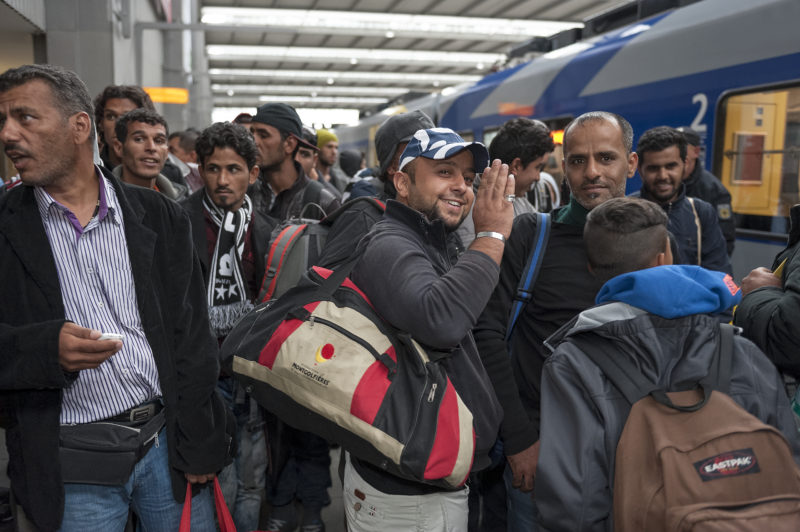 REMIX News The Kulmbach district office in Bavaria has reportedly requested anyone who can provide living space, ideally a spare apartment or house, to contact the responsible authorities and arrange for Muslim-freeloader wannabes to take residence in the properties, according to a report by the local broadcaster Radio Plassenburg.

The Kulmbach district office reportedly told citizens that apartments that were furnished and ready to move into would be preferable, but insisted this is “not a must.”

The invaders are currently being housed in a processing center in nearby Bamberg, as they await decisions on their asylum applications. Following the granting of asylum status, refugees will then be dispersed across multiple districts. (Oh, joy! Now more Germans will get to see crime and rape incidents soar in their neighborhoods)

Asylum applications soared across Germany in the first half of this year, increasing by a total of 44 percent between January and June compared to the same period last year, according to data published by the Federal Office for Migration and Refugees (BAMF). 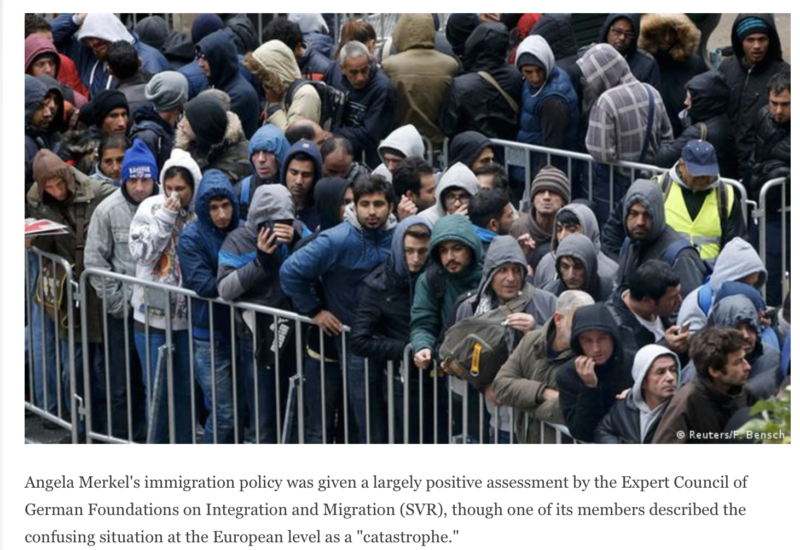 GERMANY: Muslim invaders film the drugging and rape of a 15-year-old girl, then make it go viral on the internet

GERMANY: 10 out of 12 males who gang-raped 15-year-old German girl are Muslim invaders posing as refugees